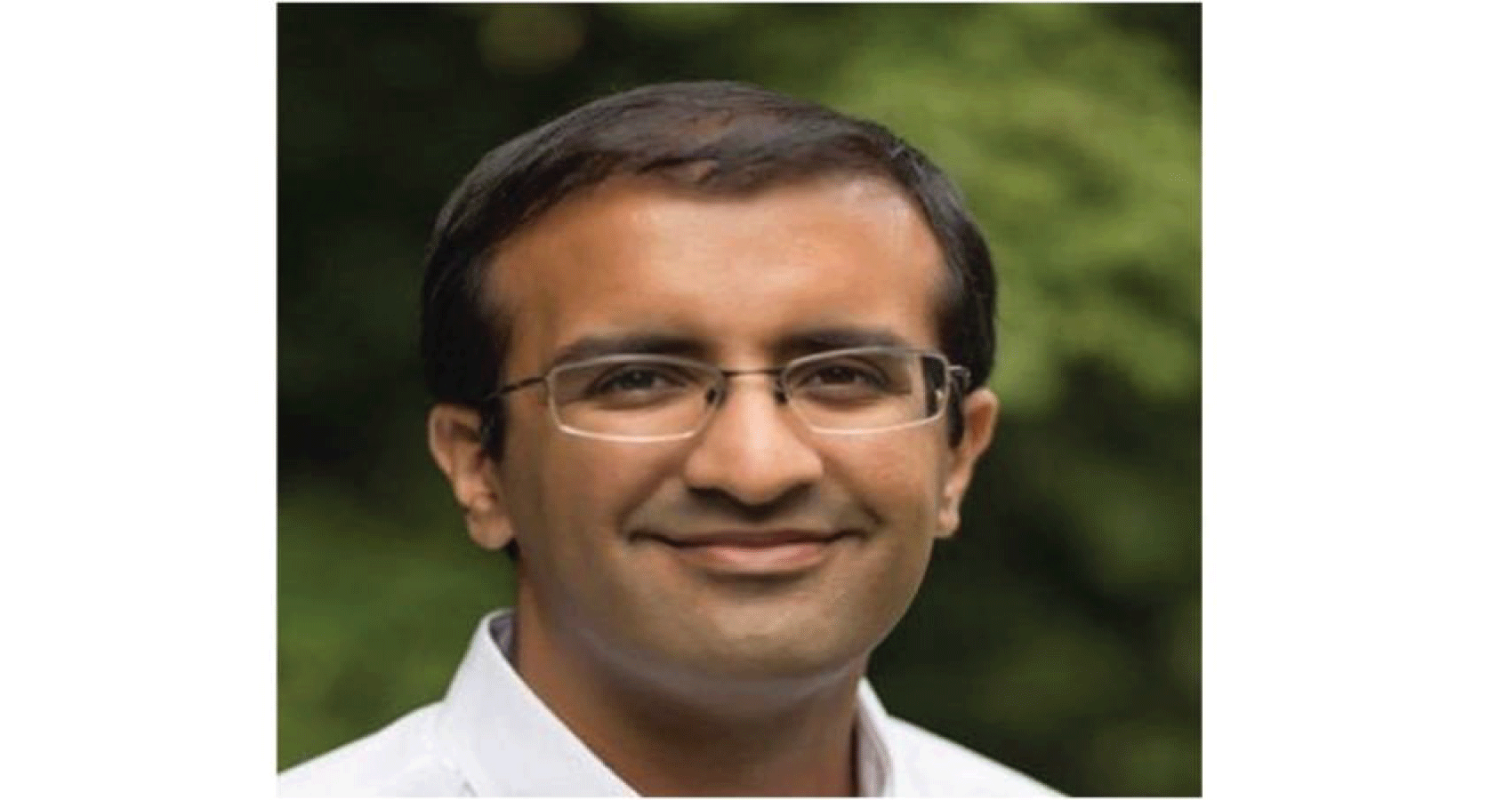 “After being sworn in this morning, I’m honored to share that I’ve been appointed by Joe Biden as the president’s Malaria Coordinator to lead the US president’s Malaria Initiative,” Panjabi wrote on Twitter Feb. 1. “I’m grateful for this chance to serve.”

“In the face of unprecedented crises, I am humbled by the challenges our country and our world faces to build back better. But as I have learned in America: we are not defined by the conditions we face, we are defined by how we respond,” Panjabi added in another tweet.

“My family and I arrived in America 30 years ago after fleeing civil war in Liberia. A community of Americans rallied around my family to help us build back our lives. It’s an honor to serve the country that helped build back my own life as part of the Biden-Harris Administration,” he wrote. “I’ve seen the relief on the faces of parents whose children survived malaria because they were treated with medicines and by health workers backed by its support,” he said.

Raj Panjabi fled Liberia during the country’s civil war at age nine, becoming a refugee in the US. He returned to Liberia as a medical student and in 2007, co-founded Last Mile Health. He has served as an assistant professor of medicine at the Harvard Medical School, an associate physician at the Brigham and Women’s Hospital and the CEO and co-founder of Last Mile Health, according to his profile on LinkedIn.

Raj Panjabi and the Last Mile Health team played a key role in the 2013-16 West Africa Ebola epidemic, helping train over a thousand frontline and community health workers and support the government of Liberia to lead its national Ebola Operations Centre. Raj Panjabi delivered testimony on the Ebola epidemic at the US Senate Foreign Relations Subcommittee.

As a doctor and public health professional who has cared for patients alongside the staff of the president’s Malaria Initiative, led by USAID and co-implemented with the Centers for Disease Control and Prevention, Panjabi said: “I’ve been inspired by how they’ve responded to fight malaria, one of the oldest and deadliest pandemics, and saved lives around the world.”

He shared that this cause really hits home for him. “My grandparents and parents were infected with malaria while living in India. As a child in Liberia, I fell sick with malaria, and as a doctor serving in Africa, I have seen this disease take too many lives,” he said.

“I’ve seen how the Malaria Initiative and its partners have responded with resolve in the countries where it operates. I’ve seen the relief on the faces of parents whose children survived malaria because they were treated with medicines and by health workers backed by its support,” he went on to explain.

Panjabi is the co-founder and CEO of the nonprofit Last Mile Health, which tackles the “last mile” — the final, critical step of delivering products or services to consumers — a conundrum for businesses and in health care, where last-mile problems hit poor regions especially hard, according to the organization’s website.

After escaping a civil war in his home country of Liberia at age 9, Panjabi returned as a 24-year-old medical student to serve the people he had left behind and co-founded Last Mile Health.

Last Mile Health partners with government to deploy, support, and manage networks of community health professionals and to integrate them into the public health system. With training in maternal and child health, family planning, treatment adherence and surveillance of epidemics, together with mentoring from nurse supervisors, these community health workers deliver quality healthcare to remote communities, the foundation noted.

In 2016, TIME Magazine named Panjabi to its annual list of the “100 Most Influential People in the World.” In 2017, he was named by Fortune magazine to its list of “The World’s 50 Greatest Leaders.