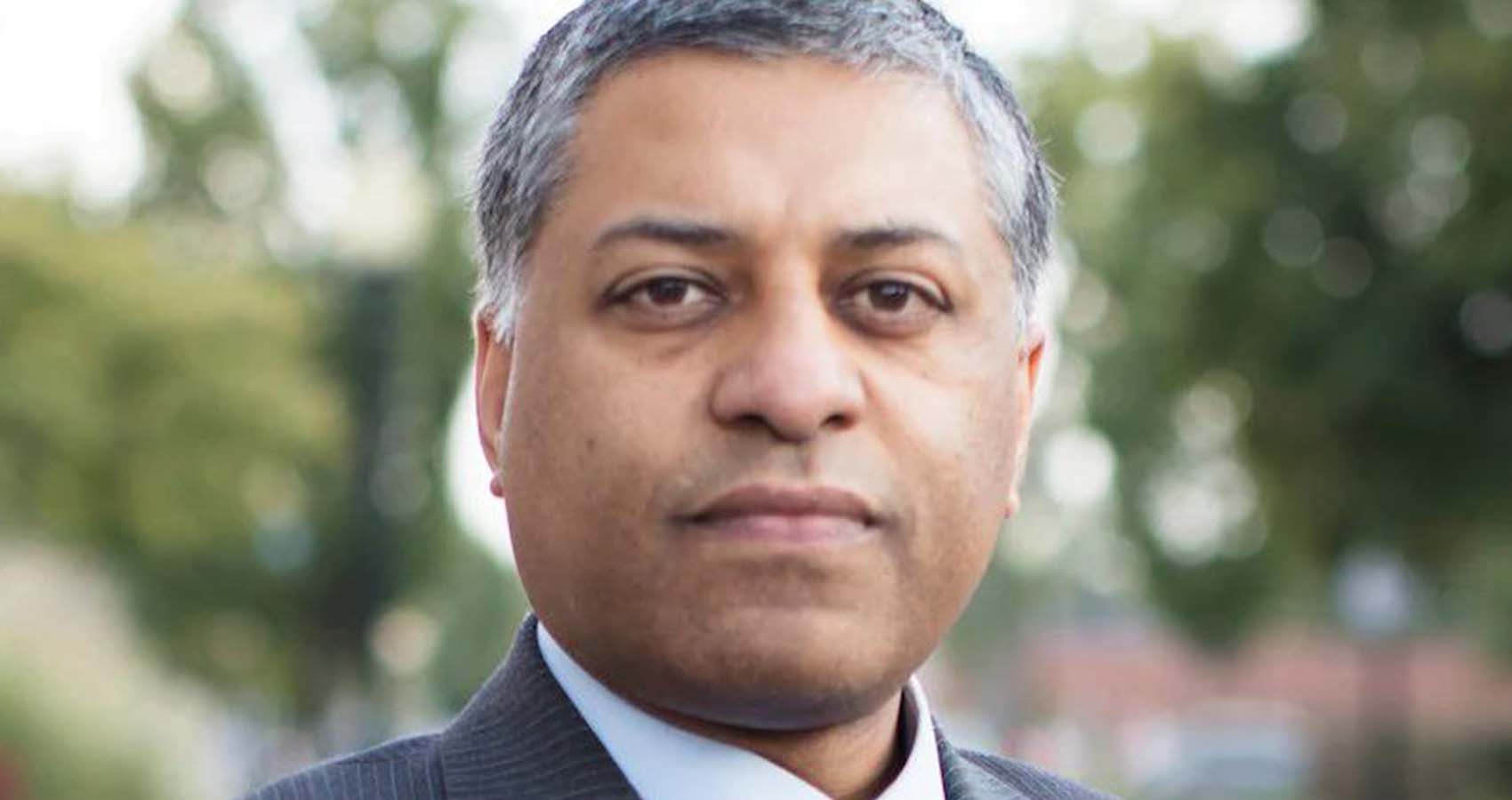 “As a practicing physician and former health official who has served in rural communities, I have seen firsthand the heartbreaking toll of addiction and overdose in our communities, but I have also seen how we can save lives if we understand the individuals behind the statistics and meet them where they are,” said Dr. Gupta. “President Biden has made clear that addressing addiction and the overdose epidemic is an urgent priority. As Director, I will diligently work to advance high-quality, data-driven strategies to make our communities healthier and safer.”

Rahul Gupta, MD, MPH, MBA, FACP, most recently served as the Chief Medical and Health Officer, Interim Chief Science Officer and Senior Vice President at March of Dimes. In his role, Dr. Gupta provided strategic oversight for March of Dimes’ domestic and global medical and public health efforts. He recently served as clinical Professor in the Department of Medicine at Georgetown University School of Medicine as well as adjunct professor in the Department of Health Policy, Management and Leadership in the School of Public Health at West Virginia University and visiting faculty at Harvard T.H. Chan School of Public Health.

A practicing primary care physician of 25 years, Dr. Gupta began his career in private practice in an underserved community of fewer than 2,000 residents. He has since served under two Governors as the Health Commissioner of West Virginia. As the state’s Chief Health Officer, he led the opioid crisis response efforts and launched a number of pioneering public health initiatives, including the Neonatal Abstinence Syndrome Birthscore program to identify high-risk infants. Dr. Gupta also led the development of the state’s Zika action plan and its preparedness efforts during the Ebola Virus Disease Outbreak.

A national and global thought leader and a driver of innovative public policies on health issues, Dr. Gupta serves as an advisor to several organizations and task forces on local, national and international public health policy. The son of an Indian diplomat, Rahul was born in India and grew up in the suburbs of Washington, D.C. At age 21, he completed medical school at the University of Delhi. He earned a master’s degree in public health from the University of Alabama-Birmingham and a global master’s of business administration degree from the London School of Business and Finance. He is married to Dr. Seema Gupta, a physician in the Veterans Administration for over a decade. They are the proud parents of identical twin sons, Arka and Drew.