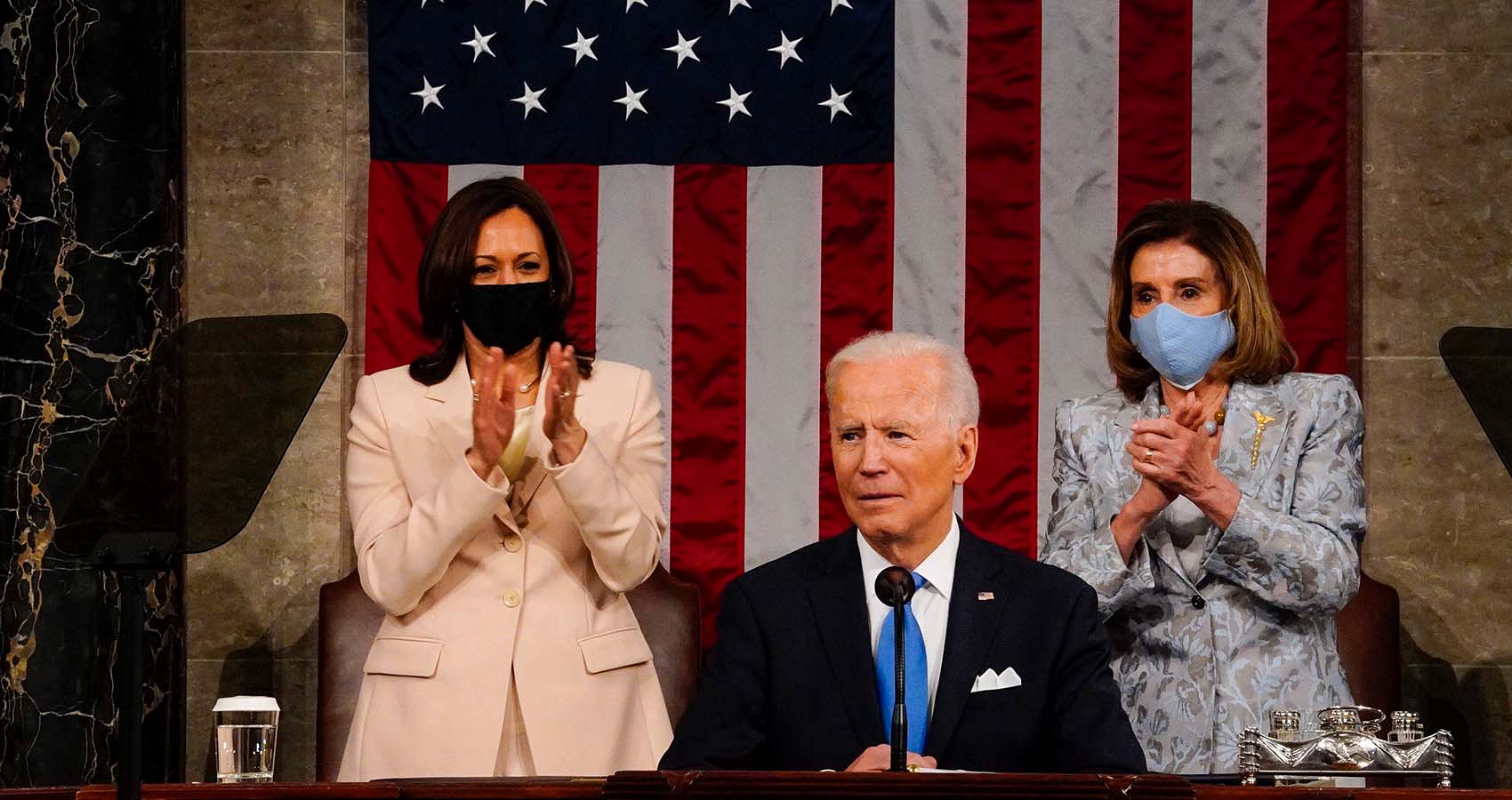 In its first-year drug policy priorities, the Biden-Harris Administration outlined a strategy that includes expanding access to evidence-based prevention, treatment, harm reduction, and recovery support services, as well reducing the supply of illicit drugs. Since January, the Office of National Drug Control Policy has worked with other agencies across the government to advance President Biden’s drug policy priorities. Among the actions taken in the first nine months of the Biden-Harris Administration are: 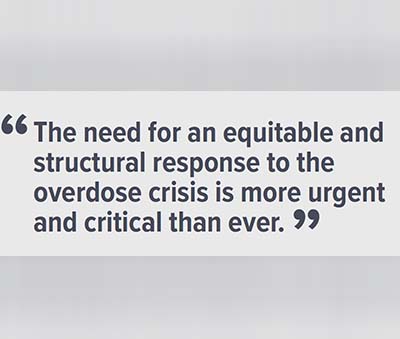 HHS released the Practice Guidelines for the Administration of Buprenorphine for Treating Opioid Use Disorder, which exempt eligible health care providers from Federal certification requirements related to training, counseling and other ancillary services that are part of the process for obtaining a waiver to treat up to 30 patients with buprenorphine. This action expands access to evidence-based treatment by removing a critical barrier to buprenorphine prescribing.

DEA lifted a decade-long moratorium on opioid treatment programs that want to include a mobile component. This rule change will help provide treatment to rural and other underserved communities, including incarcerated individuals.

CDC and SAMHSA announced that Federal funding may now be used to purchase fentanyl test strips in an effort to help curb the dramatic spike in drug overdose deaths.

ONDCP provided funding for the nationwide expansion of the HIDTA Overdose Response Strategy to all 50 states, Puerto Rico, the U.S. Virgin Islands, and the District of Columbia. The Strategy brings together drug intelligence officers and public health analysts at the local and regional level to share information and develop evidence-based intervention and support services that reduce overdoses.

ONDCP provided funding to support the establishment of state-level model legislation that advances efforts to expand access to harm reduction services, as well as promote equity in access to treatment and drug enforcement efforts for underserved communities.

At the convening, government officials, researchers, and experts discussed how State, local, and Tribal governments can use evidence and data to guide decisions about how funds from opioid litigation can be spent to address addiction and the overdose epidemic, while advancing equity.

ONDCP, HHS, and DOJ presented to Congress the Biden-Harris Administration’s recommendations for a long-term, consensus approach to reduce the supply and availability of illicitly manufactured fentanyl-related substances (FRS), while protecting civil rights and reducing barriers to scientific research for all Schedule I substances.

ONDCP announced the release of a model law for state legislatures that would help ensure opioid litigation settlement funds are directed to addressing addiction and the overdose epidemic in impacted communities and with public accountability.

ONDCP released a new, holistic U.S.-Colombia counternarcotics strategy developed by the Counternarcotics Working Group between the United States and Colombian governments that broadens focus to include specific actions on rural security and development, environmental protection, and supply reduction.

HHS announcement of the new HHS Overdose Prevention Strategy, which focuses on expanding primary prevention, harm reduction, evidence-based treatment, and recovery support services for all Americans. The HHS Overdose Prevention Strategy builds on the Biden-Harris Administration’s year one drug policy priorities and actions taken by the Administration to address addiction and the overdose epidemic since January.

In addition to these actions, the President’s FY22 budget request calls for a $41.0 billion investment for national drug program agencies, a $669.9 million increase over the FY 2021 enacted level. The largest increases in funding are for critical public health interventions to expand research, prevention, treatment, harm reduction, and recovery support services, with targeted investments to meet the needs of populations at greatest risk for overdose and substance use disorder. The FY22 budget request also includes significant investments in reducing the supply of illicit substances.