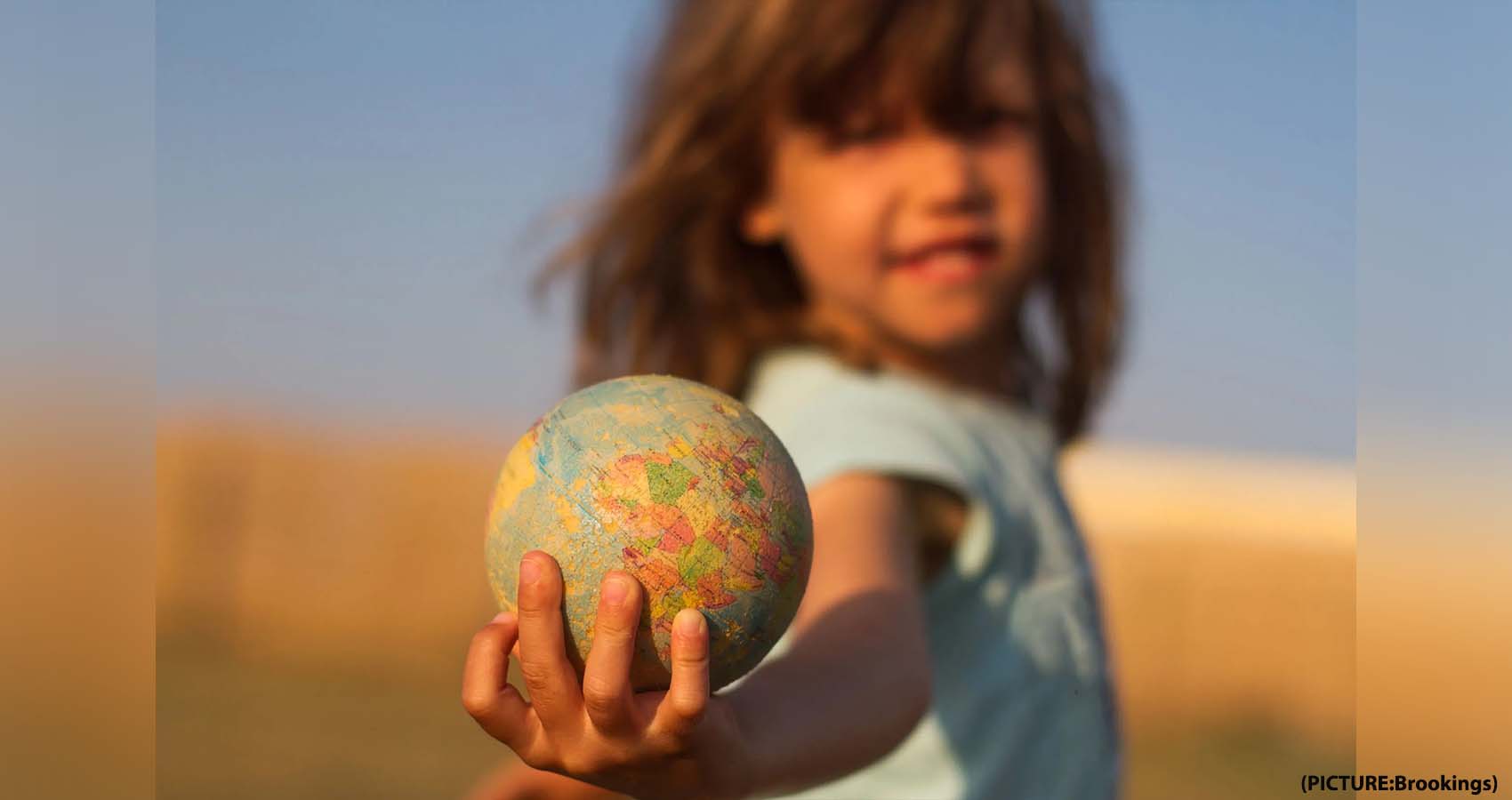 Both anxiety and hope are increasing in the run-up to the United Nations Climate Change Conference (COP26) in Glasgow. There is anxiety because, barring a handful of the willfully blind, we can all see the damage we are doing to the planet. Fires, floods, and rising sea levels are creating havoc around the world, while environmental destruction and the resulting conflict are triggering large-scale refugee movements that evoke biblical images.

But there is also hope, because some—not least the climate activist Greta Thunberg, with her longstanding and heartening call for more ambitious action—recognize the scale of the challenge facing humanity. In that spirit, the European Union has launched the European Green Deal, which aims to make the EU carbon-neutral by 2050.

The United States also aims to reach net-zero emissions by mid-century, and recently announced that it would double its financial contribution to help developing countries tackle the climate crisis, to $11.4 billion per year. Some U.S. lawmakers, notably Representative Alexandria Ocasio-Cortez and Senator Ed Markey, have proposed a Green New Deal, an ambitious plan to redesign the U.S. economy and eventually eliminate all U.S. carbon dioxide emissions.

When we see climate action trail so far behind rhetoric, we inevitably wonder if all the talk is just hypocrisy. But it need not be. 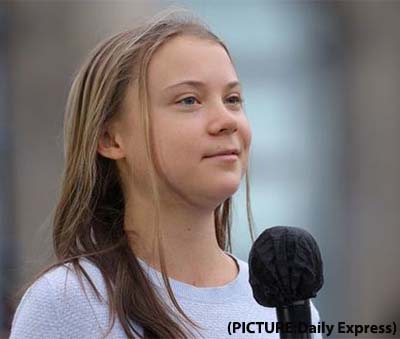 Yet, despite these efforts, the fact is that we started out late in combating climate change and now need to accelerate corrective action if humans are not to go the way of the dinosaurs. The climate crisis is a global issue and requires action from all countries, but many developing economies, including some of the most climate-vulnerable ones, lack the financial wherewithal to do enough on their own. Some emerging economies, including South Africa and much of South and Southeast Asia, are hugely reliant on coal, and will have to undergo a disruptive green transition.

We therefore need a collective commitment to design support systems—financial and scientific—to help all countries do their part. The 2015 Paris climate agreement was a diplomatic success, marshaling the support of almost 200 countries. But the world is falling woefully short of meeting the target—limiting global warming to 1.5º Celsius, relative to preindustrial levels—that was agreed in Paris.

Will the gathering in Glasgow catalyze genuine action? Thunberg recently warned that “the leaders will say we’ll do this and we’ll do this, … and then they will do nothing.” And the widespread frustration at leaders’ insufficient climate ambition is not limited to young people. Britain’s Queen Elizabeth II expressed a similar sentiment, saying that “it’s really irritating when they talk, but they don’t do.”

Such despair is natural. When we see climate action trail so far behind rhetoric, we inevitably wonder if all the talk is just hypocrisy.

But it need not be. If we want to bequeath a livable planet to future generations, it is crucial to understand why there may be a disjuncture between what each person intends to do and what the group actually delivers. Iconic games like the prisoner’s dilemma have shown this to be the case in the domain of selfish decision-making. Mobilizing the determination and commitment needed to address the climate crisis is a problem for the social sciences and moral philosophy as much as it is for politicians.

Contrary to what neoclassical economics would have us believe, the modern economy does not operate as a series of impersonal markets driven purely by the aspirations of individual actors. Rather, as Mariana Mazzucato notes in her book “Mission Economy: A Moonshot Guide to Changing Capitalism,” markets are “embedded in rules, norms, and contracts affecting organizational behavior, interactions, and institutional designs.”

It is therefore a mistake to equate collective action with the sum of individual intentions. When people say they want to do everything to avert climate disaster but do little, this may not be hypocrisy. They may be in the grip of what I have described in a recent paper as “Greta’s Dilemma.”

In this game, a group of people initially pursue their own interests, with no concern for how the environmental damage caused by their actions will harm future generations. If people then become environmentally conscious and take corrective action, traditional economic models would predict that such a shift will lead to improvements in future generations’ welfare.

But in the complex, strategically connected world that we inhabit today, the outcome may be different. Greta’s Dilemma illustrates the paradoxical result whereby individuals who become environmentally conscious collectively do greater damage to the environment. Akin to one of those paradoxical paintings by M.C. Escher, it is the intertwining of small individual steps that lead the group to a destination they did not seek. Far from helping future generations, they end up hurting them.

Admittedly, this game is crafted deliberately to highlight the paradox. But it shows that, in today’s complex global economy, we need to devote much greater attention to the strategic foundations of human interaction in order to design policies that can help us turn away from the brink of climate disaster.

This may sound like a narrow academic argument, but it is not. If we are to realize Thunberg’s ambition, which I believe many people—including many leaders—genuinely share, we need to use Greta’s Dilemma as a basis for designing the policies and institutions we need.

So, although we are right to fret that leaders may not do enough at COP26, we also have to be aware that there is a scientific problem here. On climate change and other issues, we need to understand the social and economic game we are playing, and try to alter its rules so that our individual moral intentions are reflected better in collective outcomes.