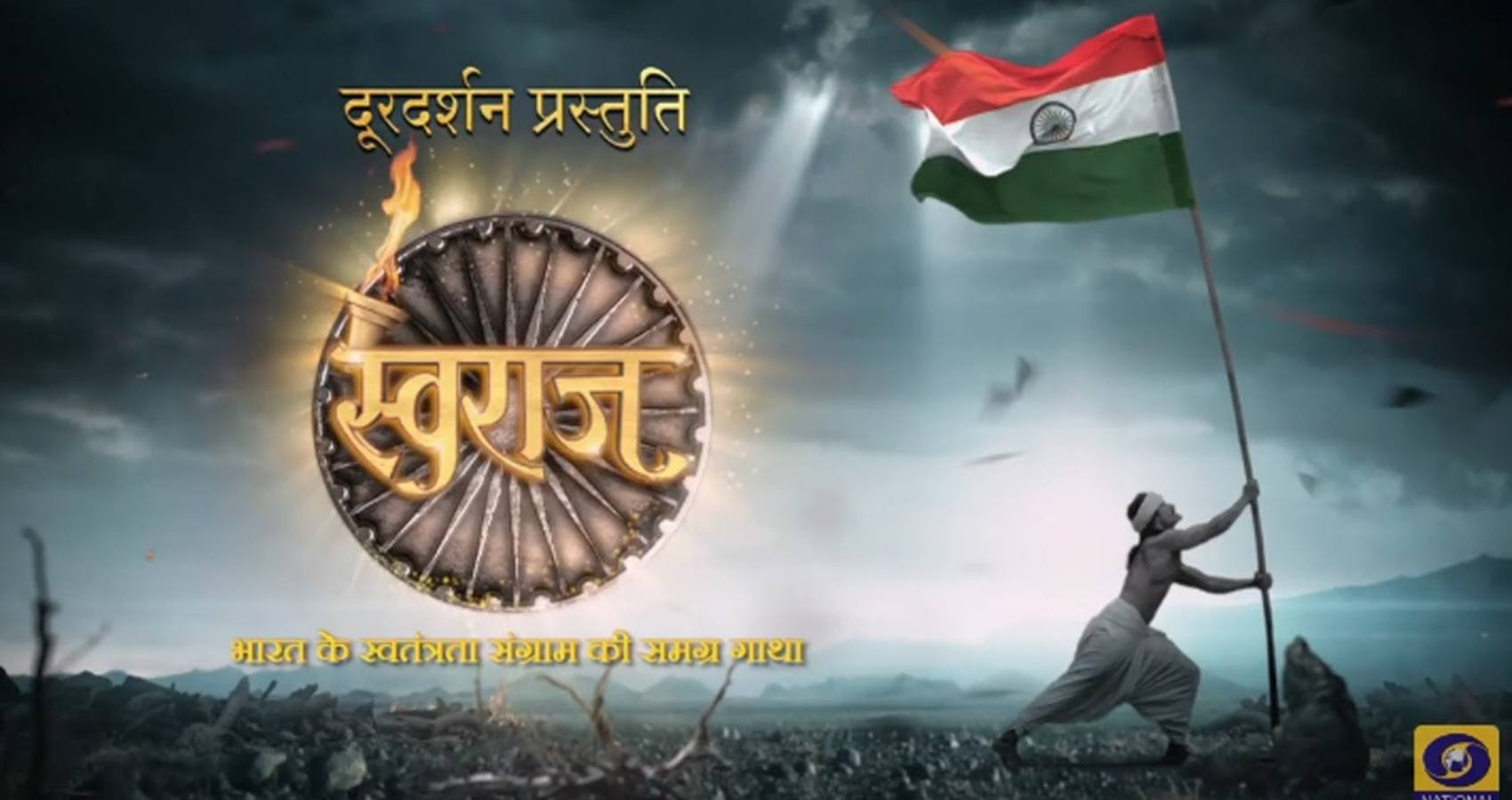 Coinciding with Azadi Ka Amrit Mahotsav, Doordarshan is all set to come up with a 75-episode series titled Swaraj, which will narrate the untold stories of unsung heroes of India. According to reports, the Ministry of Information and Broadcasting (I&B) has launched the promo of Doordarshan’s mega historical show titled “Swaraj- Bharat Ke Swatantrata Sangram Ki Samagra Gatha” on July 15,2022.

The 75-episode docu-drama series will depict India’s freedom struggle from the 15th century when Vasco da Gama first reached India to 1947 when the country got independence. “This serial will bring to life several aspects of Indian history while featuring the lives and sacrifices of lesser known heroes,” a press release noted.

Among the new content, Swaraj, a 75-episodes mega show illustrating the glorious history of India’s freedom struggle and lesser-known tales about Indian history would be aired soon. The series will showcase India’s historical journey from 1498 when Vasco da Gama first reached India to 1947 when the country got independence. The popular film actor, Manoj Joshi, plays a stellar role as the narrator (sutradhar) of the serial. The serial has grand production quality and promises to be a visual treat.

Swaraj is to be launched on 14th August 2022 in Hindi on DD National and subsequently in several regional languages for telecast on the regional network of Doordarshan. Its audio version will be broadcast on the All India Radio network as well. Speaking during the promo launch, Anurag Singh Thakur said “The promo is not only a glimpse of what was envisioned during the freedom struggle but it is also a glimpse of what will be the New Doordarshan of New India.” 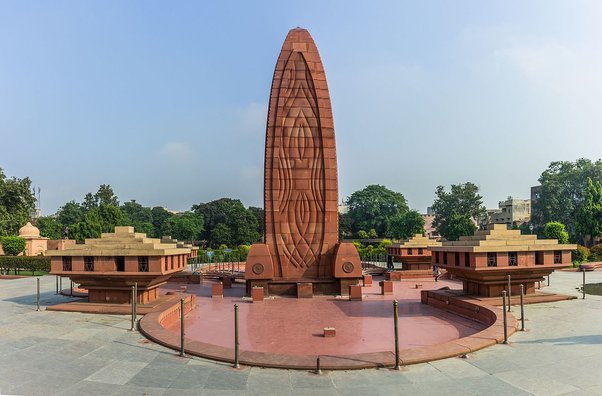 He said that from Chitrahar to Samachar, the programs of DD used to have quality. The minister added, “We will ensure that it is further enhanced in the coming years.” He appreciated the efforts of the research and advisory team of ‘Swaraj’ for continuing their work despite the COVID-19 pandemic. He also emphasised that the telecast of Swaraj in 10 languages will amplify its accessibility for all. The minister congratulated the whole team of Doordarshan and All India Radio on the successful launch. Secretary, Ministry of I&B, Apurva Chandra, who also attended the launch event said, “On the occasion of Azadi ka Amrit Mahotsav, it is a matter of great joy that through the serial youth will come to know about the contribution of people who made sacrifices in the freedom struggle.” He also said that Prasar Bharati is fulfilling its mandate of wholesome entertainment through such high-quality serials for its viewers. Member, Swaraj Advisory Committee, Jawahar Lal Kaul in his address stressed the point that unsung and lesser-known heroes of India’s freedom struggle from all the regions must be remembered for their supreme sacrifice for Swaraj. He said that the deep research and study by the Swaraj Advisory Committee enriched the content for the production of the serial.