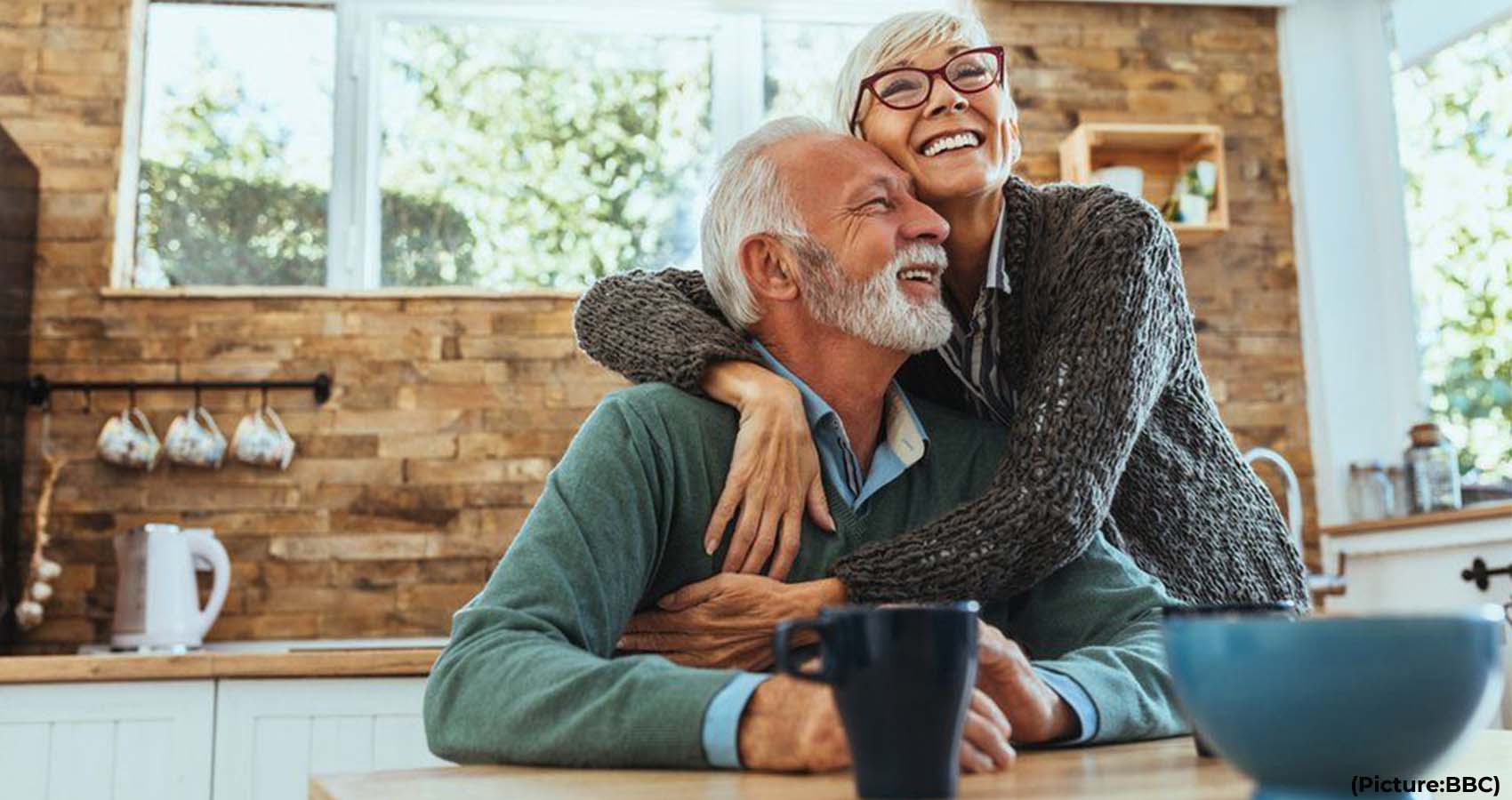 And a woman’s extra years tend to be healthy ones. The World Health Organization’s HALE index, which calculates the number of years a man or woman can expect to live without a major disease or injury, finds that American men can look forward to 67 healthy years, while American women will enjoy 70 years of “full heath.”

This male-female lifespan gap is not a new phenomenon; experts have known about it for decades. It’s also not restricted to Americans. “This gender gap in life expectancy is true for all societies, and it is also true for the great apes,” says Dr. Perminder Sachdev, a professor of neuropsychiatry at the University of New South Wales in Australia who has studied human longevity.

There’s evidence that a man’s biology—namely, his elevated levels of the male sex hormone testosterone—may lead him into the kind of trouble that could shorten his life. Research from Duke University has found that elevated testosterone levels are associated with risky behaviors. 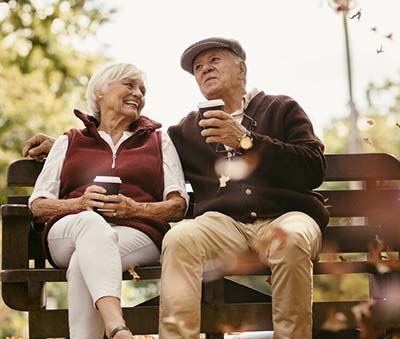 In a 2012 study published in the journal Current Biology, Min and his colleagues examined the historical health records of 81 Korean eunuchs: men who were castrated as children, and who therefore stopped producing much testosterone. They found the eunuchs tended to live about 14 to 19 years longer than uncastrated men who shared their same socio-economic status.

These sorts of findings help explain the male-female longevity gap. But why would evolution and natural selection instill women, but not men, with these life-extending attributes?

“All this is entirely speculative,” Sachdev says, but it may have to do with a female’s historical role as child-rearer. “Once children are born, men are disposable,” he says. “But the robust body of the mother is important for the survival of the offspring.” A woman’s body has evolved to withstand and bounce back from the physical trauma of pregnancy and childbirth, as well as the demands of breastfeeding—challenges to which a male’s body is never exposed. As the saying goes, what doesn’t kill us makes us stronger. And for women, that strength may translate to a longer, healthier life.