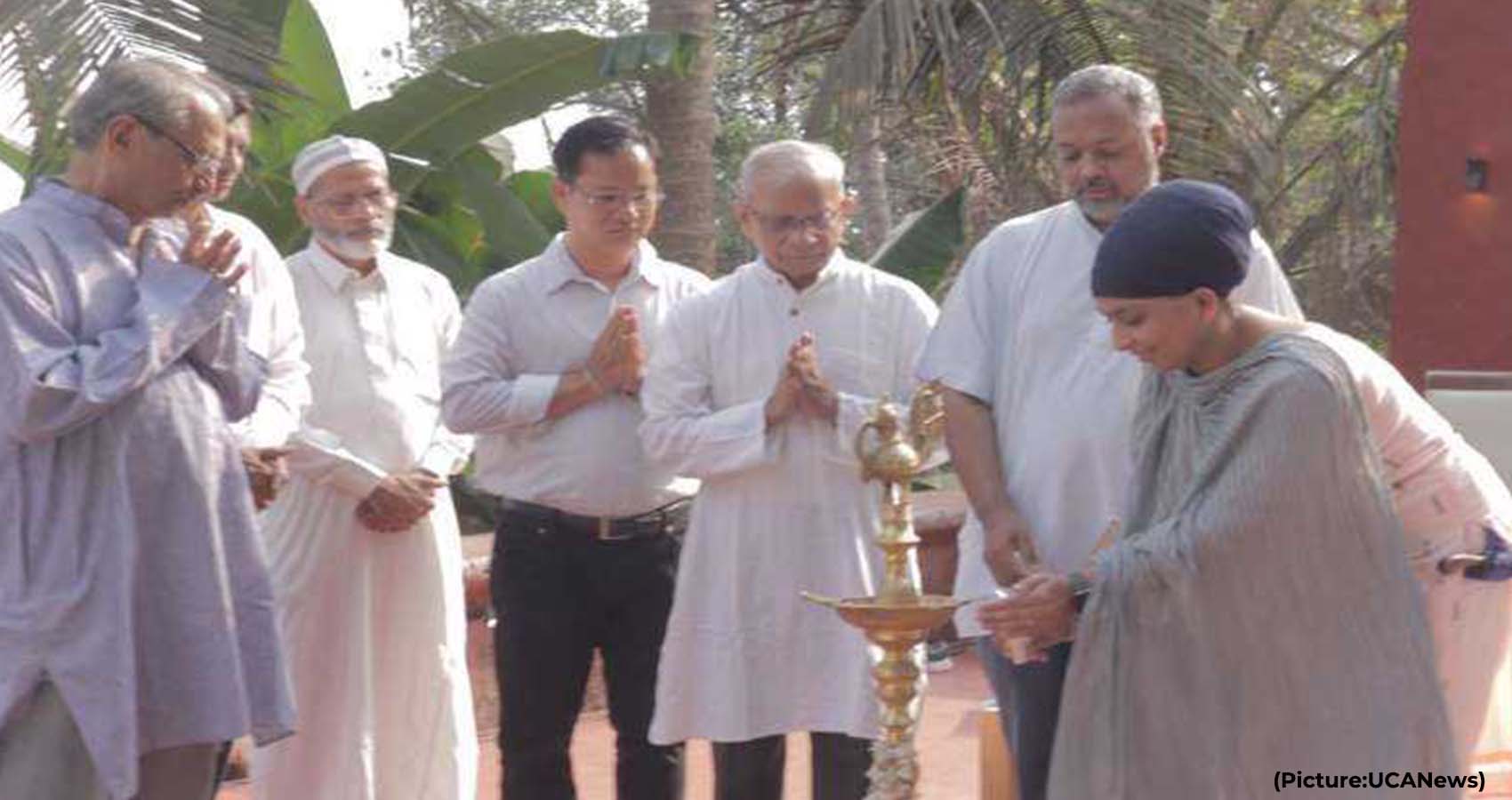 A Catholic initiative has brought together university students from different religions to help them deepen their respect for other faiths amid the growing intolerance of religious minorities in India.

“The program enabled us to build friendship and understanding,” said Elaine Coelho, a Catholic from Nirmala Institute of Education in Goan capital Panjim.

Such initiatives “will certainly create a society where there is trust, respect and cooperation between people from different faiths and beliefs,” she said.

The participants came from colleges in Goa, which was a Portuguese colony for 451 years until 1961. Catholic leaders in Goa, once the center of the mission in Asia, say the sociocultural dominance of Catholics in the area has faded.

“I did not know what it had to offer. However, in two days, I have become a different person”

Hindu groups are blamed for increasing attacks on religious minorities such as Muslims and Christians in several other states, although Goa has not witnessed such violence.

Sanket Yadav, a Hindu participant from Padre Conceicao College, said the program has been a valuable experience.

Yadav said he was hesitant to attend the program. “I did not know what it had to offer. However, in two days, I have become a different person.”

Father Elvis Fernandes, the program convenor, led the participants through group activities of sharing their positive experiences with people from other religions.

He also invited them to list at least five close friends they had since childhood and to what faith they belonged. “It was to help them think about the conscious and unconscious choices they make when it comes to having friends,” he said.

As part of the program, the 2009 documentary film The Imam and the Pastor was screened. Produced by the United States Institute of Peace, the documentary shows Imam Muhammad Ashafa and Pastor James Wuye working with Muslim and Christian clergy, helping them with conflict prevention, mediation and reconciliation.

Swarnjeet Singh a participant from another Panjim college, said “people who perpetrate interreligious violence can also become agents of peace.”