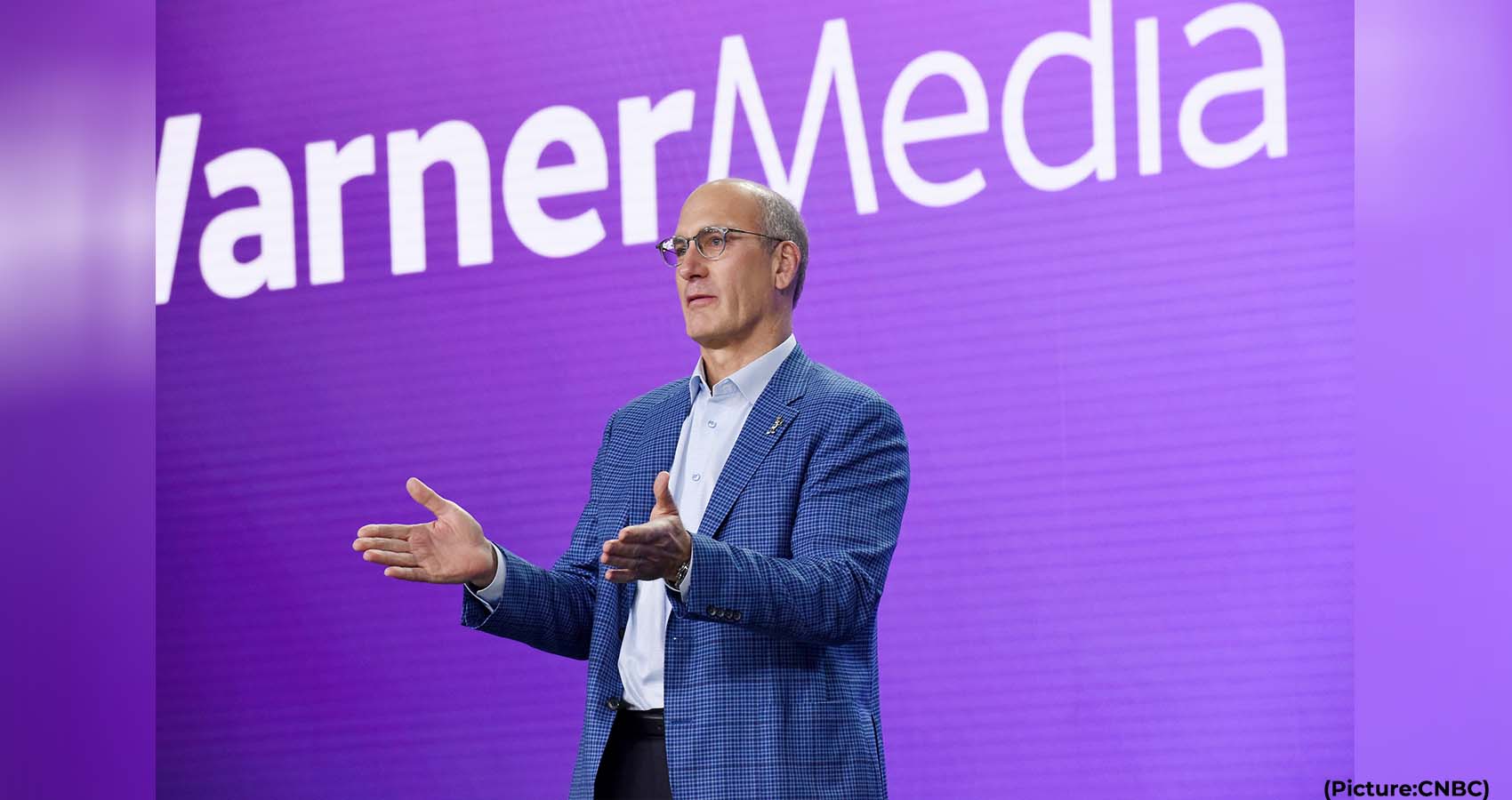 The newly formed company, Warner Bros. Discovery, will begin publicly trading on Monday. Zaslav said he will hold a town hall event for employees of the combined company later in the week.

“I am confident that our collective energy and genuine love for these businesses and brands will build the world’s most dynamic media and entertainment company,” Zaslav said in a memo to employees Friday afternoon. 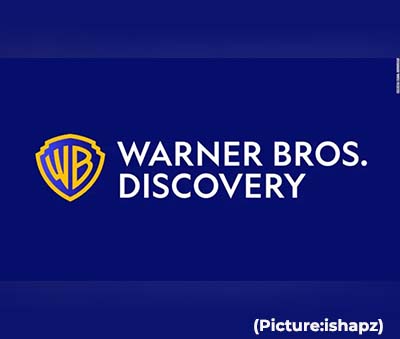 The deal, first announced last May, is a climactic moment for Zaslav and his longtime deputies at Discovery, best known for brands like Animal Planet, TLC and HGTV. The merger adds HBO, CNN, TNT, Turner Sports, the Warner Bros. movie studio, and a huge raft of other media assets to the company.

Setting the stage to compete with the likes of Disney and Netflix, Zaslav said in Friday’s memo that “we are well positioned to become a top-tier streaming competitor.”

He confirmed that the main streaming services from each side of the company, HBO Max and discovery+, will be brought “into a single product in the future.”

The merger vaults Zaslav to the very top tier of the media business, controlling everything from a legendary movie studio to a global news network.

As Rich Greenfield, the influential LightShed Partners media analyst, told CNN Business, “David can actually beat Goliath!” Greenfield said “Zaslav and team find themselves in a position that was unimaginable two years ago — sitting near the top of Hollywood.”

Shareholders of AT&T (T), which spun off WarnerMedia earlier this week, hold 71% of shares in the new company, and Discovery shareholders hold 29%. But the transaction represents AT&T’s reversal of an earlier plan to become a media heavyweight. With Friday’s deal “close,” in Wall Street speak, AT&T has officially unwound its 2018 takeover of Time Warner and refocused on its core business.

AT&T CEO John Stankey bid farewell to the media company in a candid memo to staffers on Friday. “Getting to this moment was one of the more difficult decisions of my life,” he wrote. “I am sure you aren’t surprised that it came with a fair amount of anxiety, disappointment, and concern relative to the changes it would trigger. All considered, I remain confident we have set the right path.”

“Over time,” Stankey wrote, “the combination of WarnerMedia and Discovery will bring forth a stronger company and quicken the already strong pace of innovation and change you have established.”

Warner Bros. Discovery is anticipating $3 billion in what businesses often refer to as “synergies,” which means the combination will almost certainly entail layoffs. Already, many of Warner’s top executives have exited the company, including WarnerMedia CEO Jason Kilar, whose last day was Friday.

Zaslav wrote in an internal memo on Thursday that “we are establishing a simpler organizational structure with fewer layers, more accountability and more resources focused on the screen.”

Discovery executive Bruce Campbell will oversee all revenue for the new company. JB Perrette will run global streaming and interactive entertainment. Kathleen Finch will oversee all cable networks except CNN and HBO. CNN will be operated separately, with Chris Licht becoming chairman and CEO of CNN Global. All will report to Zaslav.