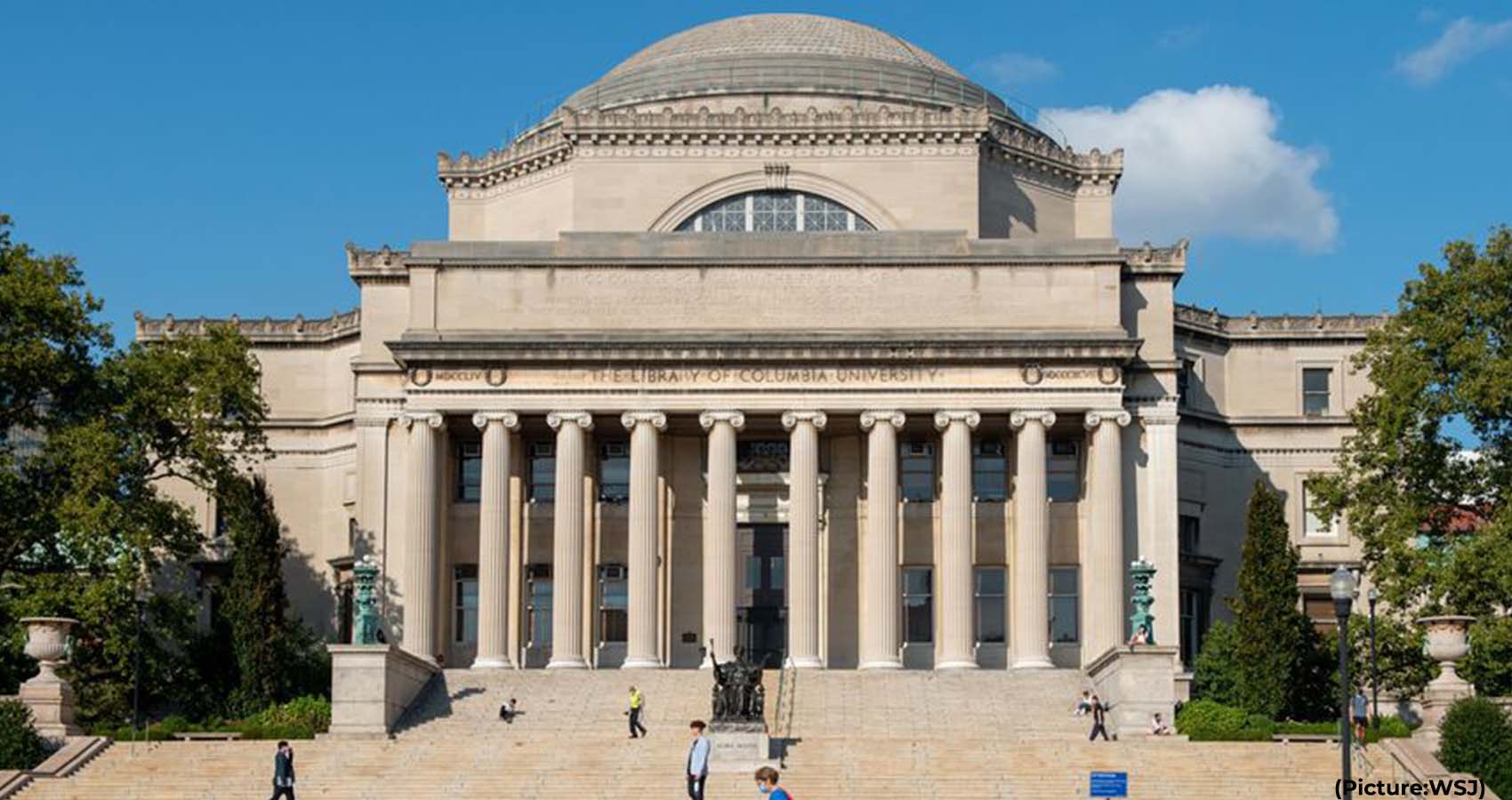 Prominent U.S. colleges and universities are reporting a surge in international applications over the past two years, fueled by the easing of pandemic travel restrictions and new policies that allow potential students to apply without SAT or ACT scores.

The Common Application, an online platform for hundreds of schools, found that as of March 15 the number of international applicants had grown 34% since 2020. That far exceeded the 12% rate of growth for U.S. applicants.

The data reveals a tantalizing source of potential students as colleges nationwide grapple with significant enrollment losses since the pandemic. However, those applicants are often chasing big-name schools that are not hurting for students.

“It’s obviously a huge population of young people around the globe who could potentially pursue education here,” said MJ Knoll-Finn, senior vice president for enrollment management and student success at New York University. “There’s a lot of strength in the U.S. market.” 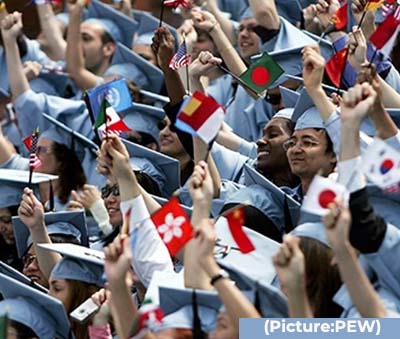 For prospective international students, the past two years have posed intense challenges. The public health crisis disrupted travel worldwide in 2020 and 2021 and threw college enrollment plans into chaos.

The recent growth in applications is uneven. At public Indiana University, international applications for freshman admission were up 11% over two years. At the public University of California system, they were up 17%. Some big-name private schools revealed huge increases: Dartmouth College, up 71%; Yale University, up 99%.

At Yale, one of the world’s most selective universities, applications from all locations, foreign and domestic, topped 50,000 this year for the first time. That’s up 42% from the total the university received in 2020. Yale’s admissions rate, which was 6.5% that year, sank to 4.5% this year.

″More than half of the total increase in the applicant pool over those two years has come from international applicants,” Jeremiah Quinlan, Yale’s dean of undergraduate admissions and financial aid, wrote in an email.

Yale is a special case because it is one of a handful of schools that pledge to review international applications without regard to financial need and meet the full need of those who are admitted. Others are Harvard and Princeton universities, the Massachusetts Institute of Technology and Amherst College. Dartmouth announced in January that it is joining this group.

But the growth in international applications appears to be about more than financial aid. Soon after the pandemic emerged, Yale (like many selective colleges) suspended its admissions testing requirement. It will not require SAT or ACT scores through at least the next admissions cycle. That has lured potential students from around the world who otherwise might have hesitated to apply. “The shift to test-optional has definitely played a role in this increase,” Quinlan wrote.

The pandemic imposed major hurdles in access to testing for students around the world. The College Board, which owns the SAT, found that about 122,000 international students in the high school Class of 2021 took the admissions test. That was down 23% compared with the previous class.

Test access wasn’t the only problem. Health, financial and travel worries have also plagued international students. The Institute of International Education, which tracks enrollment, found the number of international undergraduates in the United States plummeted 14% in the 2020-2021 school year. That exacerbated major domestic recruiting problems. U.S. colleges and universities have shed more than 5% of their enrollment since fall 2019 – nearly 1 million students – amid the pandemic and economic upheaval.

Now, colleges and universities are hoping that the volatility in global higher education is easing. “The pandemic just blew up everyone’s enrollment models and projections,” said John Wilkerson, associate vice president for international services at Indiana University. Wilkerson said he sees signs of a return to normalcy. Some of the international application growth, he said, is due to pent-up demand. Many potential students want to hit the road after not being able to travel for a couple years.

The Common App’s data shows that the top suppliers of international applicants this year, in descending order, are China, India, Canada, Pakistan and Nigeria. Admissions experts point to India as a key source of growth.

Federal data show that a little more than 3% of the 16.5 million undergraduates in fall 2019 were international students. During the Trump administration, colleges worried that hard-line federal policies on immigration and travel from certain countries could drive away international students. “There was huge concern,” said Angel B. Pérez, chief executive of the National Association for College Admission Counseling. With President Joe Biden in office, he said, it appears those questions have receded.

“There is a little bit more optimism from enrollment managers,” Pérez said. As the pandemic eases, he said, “the infrastructure to get students to the United States is also coming back.”

Natalie Bitton, president of the International Association for College Admission Counseling, which is affiliated with the association Pérez leads, said she sees the beginnings of a rebound in demand for U.S. higher education. “Two major barriers have been lifted,” Bitton said. “One is the ability to leave their country and get visas. And the second is the testing requirement changes.”

For the University of California at Los Angeles, international applications for freshman admission have risen more than 30% since 2020 – to about 23,600. The surge coincides with the elimination of test scores as a factor in admissions. The UC system’s shift to a “test-free” policy, said Youlonda Copeland-Morgan, vice provost for enrollment management at UCLA, “has attracted applicants who may have had challenges accessing one of those exams.”

Like other universities, NYU stepped up its virtual recruiting during the pandemic because admissions officers were unable to travel much in person. Knoll-Finn said that has helped NYU draw a more diverse group of potential students. A more lenient admissions-testing policy was also a factor, she said. “We do think that being test optional has probably lowered a barrier for many students who might have a harder time getting to those tests,” Knoll-Finn said.