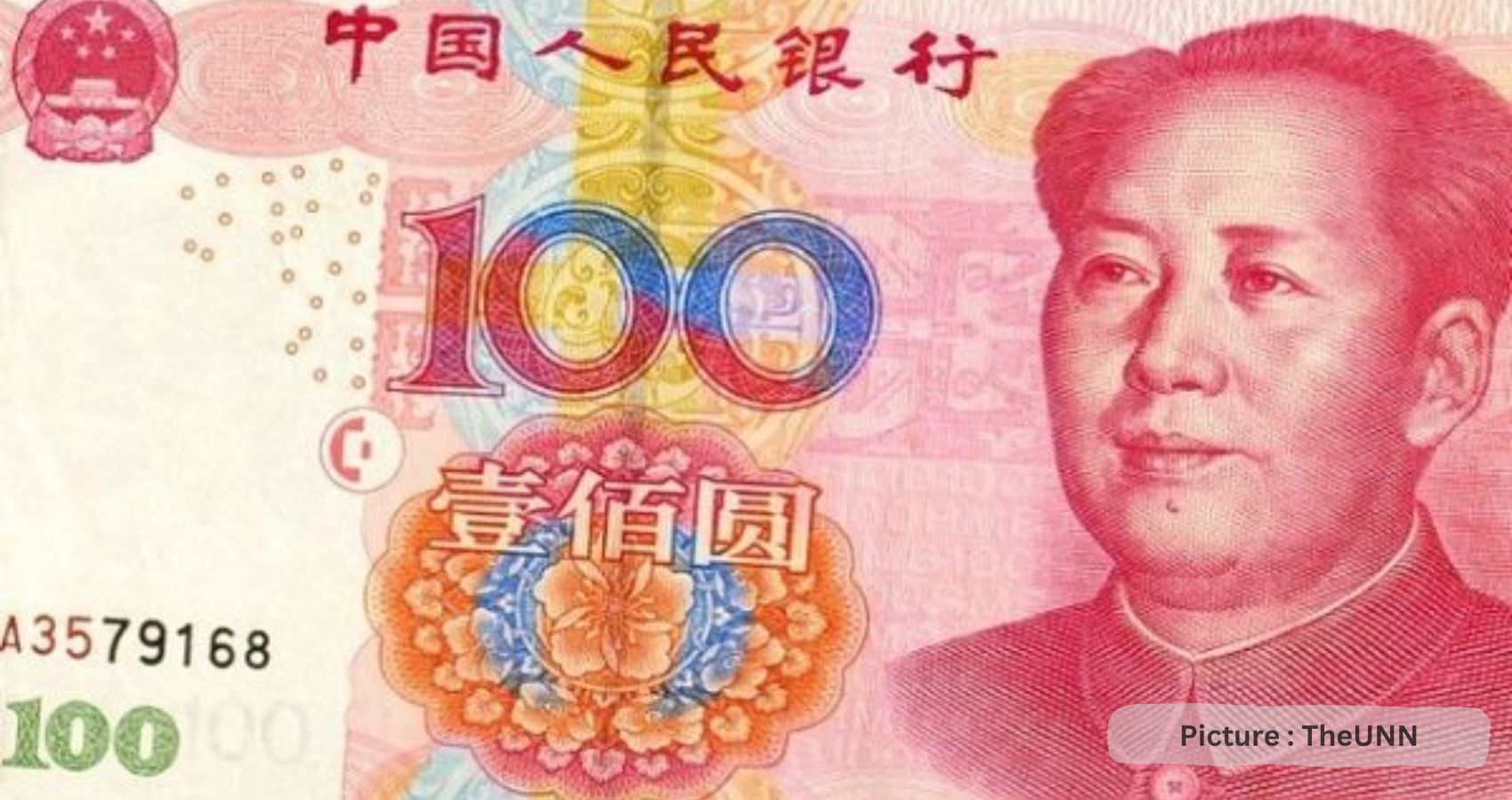 The Chinese currency, yuan leaped over the Australian, Canadian and Swiss currencies to become the fifth most traded currency in the world, according to the Bank for International Settlements’ Triennial Central Bank Survey.

The Chinese yuan has become the world’s fifth most traded currency, jumping from eighth place three years ago, according to a Bank for International Settlements (BIS) report, as the renminbi continues to gain international traction amid heightened geopolitical tensions.

The Chinese currency was involved in 7% of all trades in 2022, compared with 4% three years ago, Basel-based BIS said in a report on Thursday. Meanwhile, total daily trades rose 14% to $7.5 trillion.

The dollar maintained its decade-long place as the world’s most traded currency, accounting for one side of 88% of all transactions. The euro, yen and pound also held their spots in the top four.

According to Bloomberg News, the yuan is becoming a more important global currency as China takes steps to open its financial markets. This is reflected in an increase in yuan cross-border settlements as well as a higher share of yuan among global FX reserves.

Bloomberg says the increase in cross-border yuan settlements, as well as the higher share among global foreign exchange reserves, is due to Beijing’s moves to open up its financial markets.

The BIS survey covered more than 1,200 banks and other intermediaries worldwide. Russia, which accounted for less than 1% of the global total in 2019, was excluded this year, while Dubai was included for the first time.