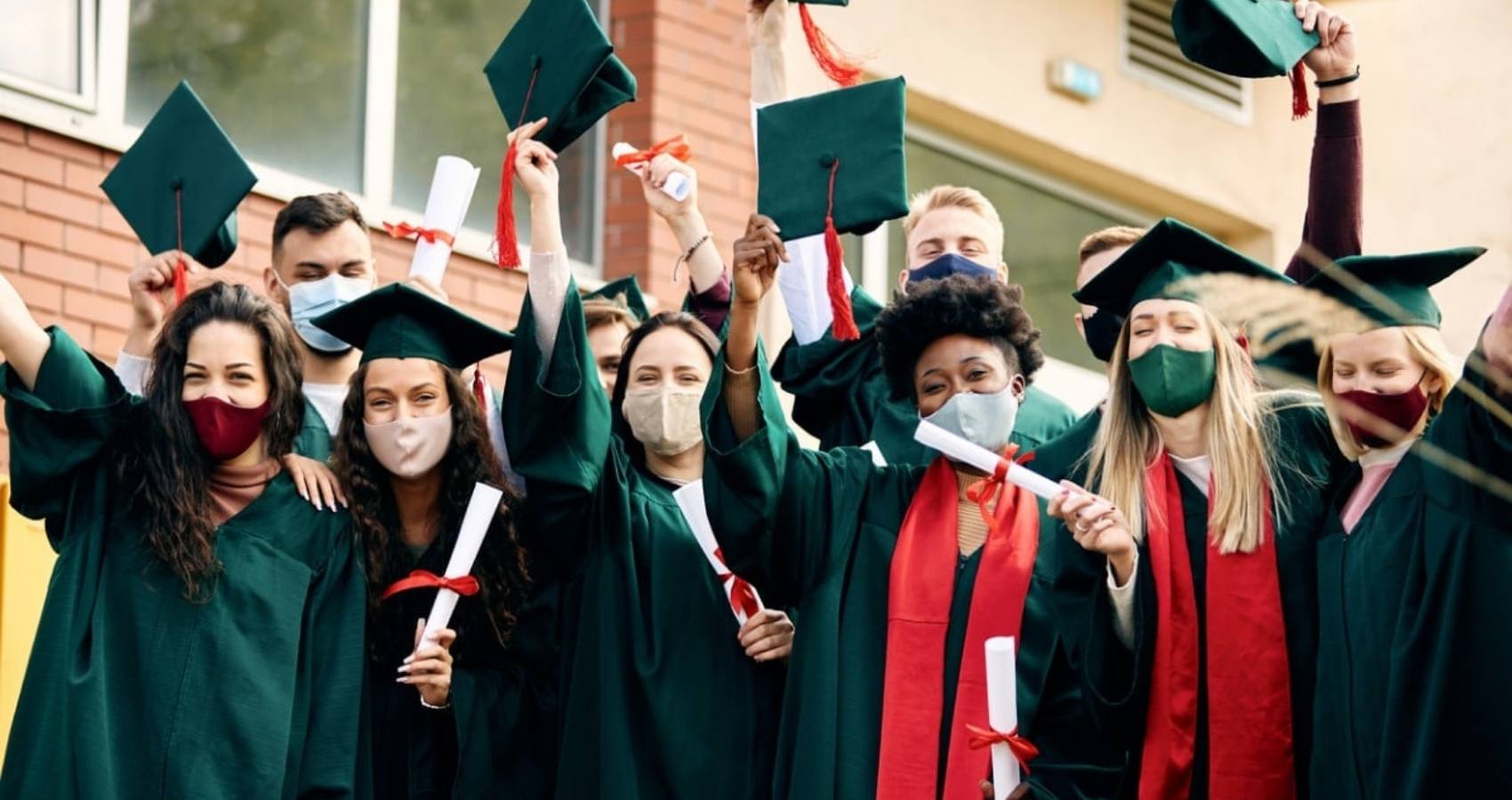 Canada is offering work permit extension to international students who no longer have it or are set to have it expired between September 20, 2021 and December 31, 2022. According to Sean Fraser, Canada’s minister of immigration, these students will be granted an additional 18-month open work permit under the Post-Graduation Work Permit Program (PGWPP). 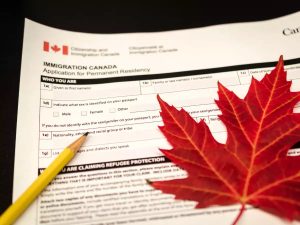 More graduates will be able to settle in Canada due to this special provision, which he said indicates economic growth potential. An extension of post-graduate employment permits for some international graduates has been announced by Canada.

Students from abroad whose visas have expired or will expire between September 20, 2021, and December 31, 2022 are eligible for the new extension. The second open work permit for these students will be valid for 18 months.

As Canada’s economy continues to recover, “there remain hundreds of thousands of jobs waiting to be filled,” Canada’s immigration minister Sean Fraser tweeted. “Hard-working international graduates make enormous contributions to their communities and our economy.”

“We’re now extending post-graduate work permits to international graduates whose permits expired or will expire between September 20th, 2021 and December 31, 2022.”