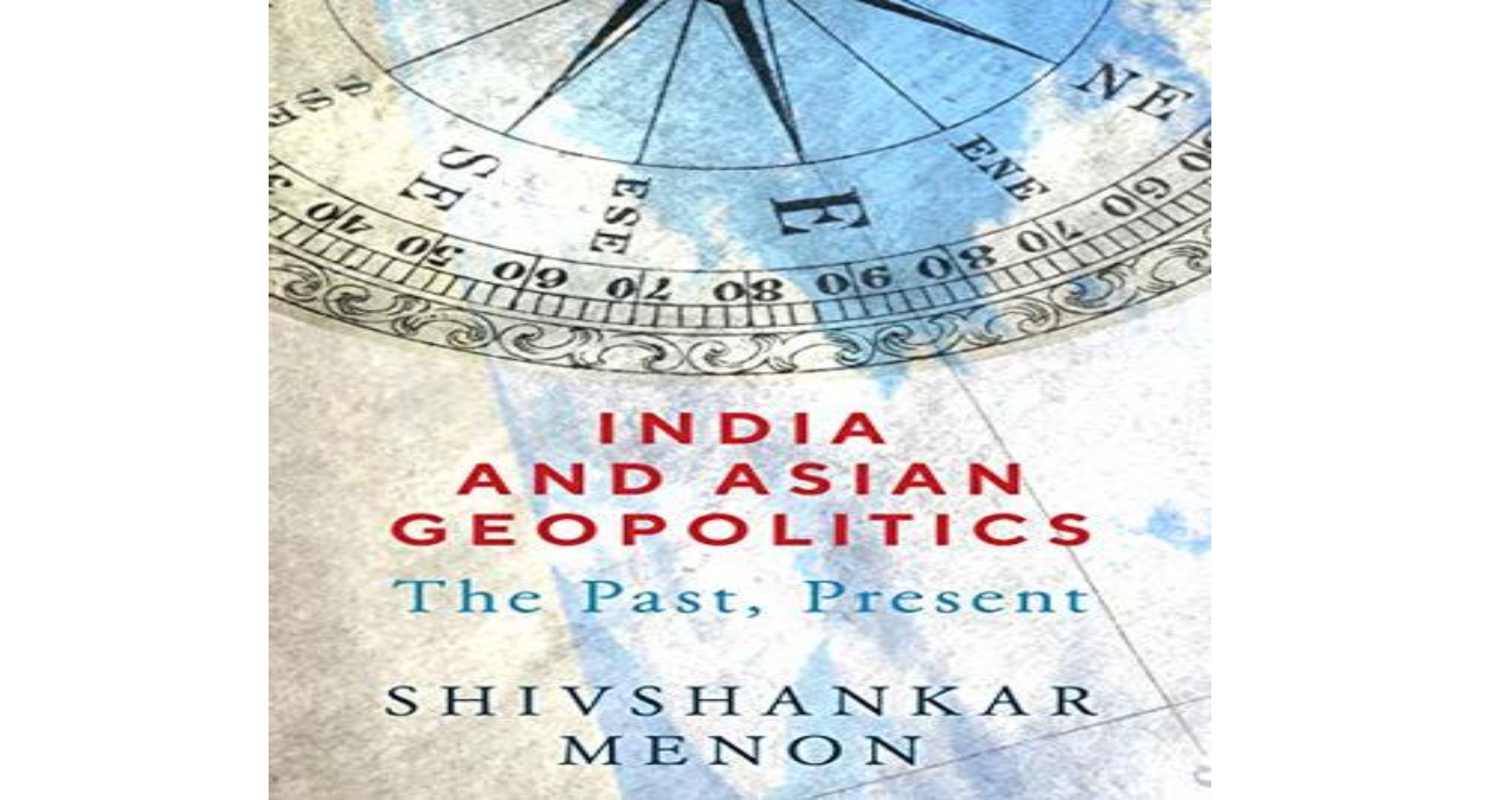 One of India’s most distinguished foreign policy thinkers addresses the many questions facing India as it seeks to find its way in the increasingly complex world of Asian geopolitics. A former Indian foreign secretary and national security adviser, Shivshankar Menon traces India’s approach to the shifting regional landscape since its independence in 1947. From its leading role in the “nonaligned” movement during the cold war to its current status as a perceived counterweight to China, India often has been an after-thought for global leaders—until they realize how much they needed it.

Examining India’s own policy choices throughout its history, Menon focuses in particular on India’s responses to the rise of China, as well as other regional powers. Menon also looks to the future and analyzes how India’s policies are likely to evolve in response to current and new challenges.

As India grows economically and gains new stature across the globe, both its domestic preoccupations and international choices become more significant. India itself will become more affected by what happens in the world around it. Menon makes a powerful geopolitical case for an India increasingly and positively engaged in Asia and the broader world in pursuit of a pluralistic, open, and inclusive world order.

Shivshankar Menon is a Distinguished Fellow at CSEP and a Visiting Professor at Ashoka University. His long career in public service spans diplomacy, national security, atomic energy, disarmament policy, and India’s relations with its neighbours and major global powers. Menon served as national security advisor to the Indian Prime Minister from January 2010 to May 2014. He currently serves as chairman of the advisory board of the Institute of Chinese Studies in New Delhi. He was also a Distinguished Fellow with Brookings India. He is the author of “Choices: Inside the Making of Indian Foreign Policy” published by the Brookings Press and Penguin Random House in 2016. His new book, “India and Asian Geopolitics; The Past, Present” is likely to be out in 2021.

As high commissioner of India to Pakistan, Menon restored high commissioner level relations after a gap of a year and a half and initiated what is so far the best period in the two countries’ relationship. He also served as India’s ambassador to China, restoring relations following the India nuclear weapons tests of 1998. During his work as high commissioner of India to Sri Lanka, he was responsible for the free trade agreement with Sri Lanka. Menon was the second Indian ambassador to Israel and oversaw the beginning of the now flourishing India-Israel defence and intelligence relationship.

During his service in the Ministry of External Affairs from 1992 to 1995, Menon negotiated the first boundary related agreement between the Republic of India and the People’s Republic of China, the root of the subsequent series of agreements that have maintained peace on the border despite ongoing boundary disputes. He also served as special representative of the prime minister of India on the boundary issue from 2010 to 2014, and has dealt with the India-China boundary and India-China relations since 1974.

Menon has been a Richard Wilhelm Fellow at the Center for International Studies at MIT and Fisher Family Fellow at the Belfer Center, Harvard University. In 2010, he was chosen by Foreign Policy magazine as one of the world’s “Top 100 Global Thinkers.” He attended the Scindia School, Gwalior and St. Stephens College of the University of Delhi, where he studied ancient Indian history and Chinese. He speaks Chinese and some German.

Praise of India and Asian Geopolitics

“In this brilliant examination of India’s recent past as an Asian power, the distinguished Indian diplomat Shivshankar Menon gives us much to consider about its future as well. His evocation of India as central to Asia’s geopolitics and yet also set apart from it is a major contribution to our understanding of this great, rising power in this Asian century.”
—Nicholas Burns, former U.S. under secretary of state; professor, Harvard University

“This book is a tour de force by one of today’s most perceptive strategic thinkers. Menon deftly surveys how India has navigated its geopolitical environment in the past, while illuminating the international landscape and challenges it faces today. Anyone interested in Asia’s future should read this book.”
—M. Taylor Fravel, Arthur and Ruth Sloan Professor of Political Science, and director, Security Studies Program, Massachusetts Institute of Technology

“An important work that restores India into the Asian story, and a timely reminder that active engagement with Asia and the world will not just be a choice, but also a necessity for New Delhi.”
—Tanvi Madan, senior fellow and director of the India Project, the Brookings Institution

“Shivshankar Menon is one of the most distinguished diplomats in the world. In his latest book, he has brilliantly laid out the stages of India from independence to the rise of Modi. When he looks to history, he focuses on Asian geopolitics. But when he turns to the future, he opens the aperture to the global trend of illiberality. He believes India, with no existential outside threat and a vast diversity in its populace, can afford expansive rights of all its citizens.”
—Strobe Talbott, distinguished fellow, the Brookings Institution; U.S. deputy secretary of state (1994–2001)

“India and Asian Geopolitics: The past, present by Shivshankar Menon (Brookings Institution Press, Washington DC, 2021) may, at first glance, appear to be primarily on India. But it is about Asia as a whole, its past, present and future in the context of global developments.”
—Eurasia Review