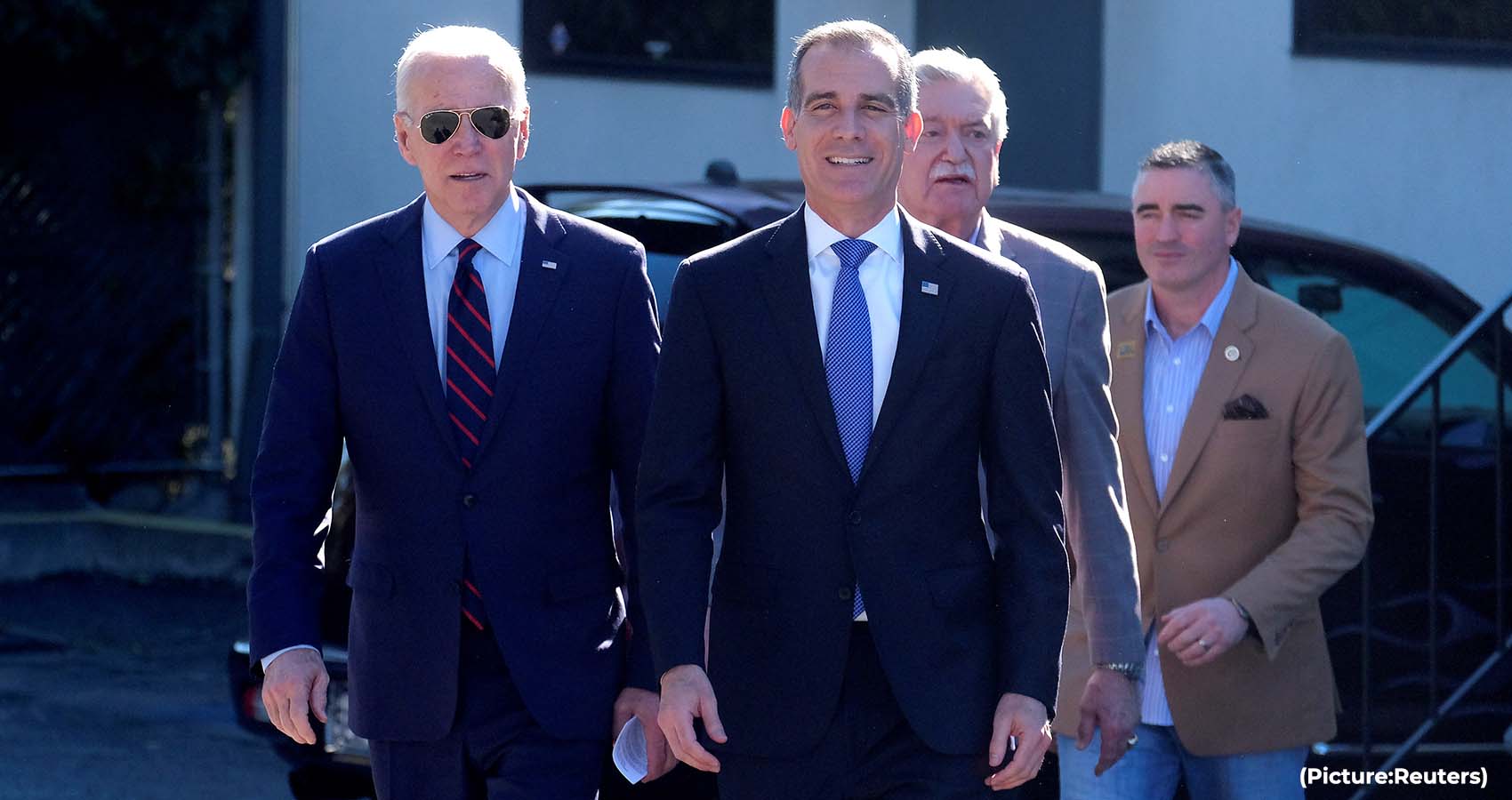 Concerns are mounting on Capitol Hill around the viability of Mayor Eric Garcett’s India ambassadorship nomination. AXIOS reported on March 3rd that US Senate Majority Leader Chuck Schumer’s team is privately acknowledging to Senate Democrats that Eric Garcetti doesn’t currently have 50 votes within their caucus to be confirmed as ambassador to India, congressional aides reportedly told Axios.

The comments by the Senate majority leader’s office, delivered last week through his legislative director during a call with other LDs, mean the Los Angeles mayor is unlikely to receive a floor vote any time soon, Axios reported. Garcetti was formally nominated eight months ago.

His remarks also indicate the growing concern — and confusion — within the Democratic Party about the fate of President Biden’s nominee to serve as ambassador to a crucial country resisting the administration’s efforts to get tougher on Russia. 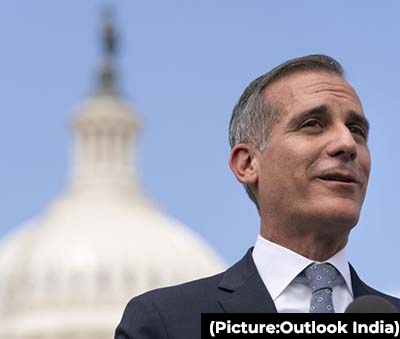 Politico reported last week that “As the US Senate considered making Garcetti emissary to the world’s biggest democracy, the consternation was initially confined to the GOP: Republican Iowa Sens. Joni Ernst and Chuck Grassley both placed holds on Garcetti’s nomination last month over allegations that Garcetti knew of sexual misconduct in his office, when he was the mayor of Los Angeles.

As per reports by Politico, the Biden administration dispatched a State Department emissary to mollify anxious Democratic Senate staffers about Garcetti. Perennial swing vote Sen. Kyrsten Sinema has not made up her mind — once again raising the prospect that the Arizona Democrat could deny her party a unified vote, which would effectively torpedo Garcetti’s chances in a 50-50 Senate.

AXIOS reports that Schumer’s team was asked about the timing of a possible Garcetti vote during a weekly call designed to provide a big-picture issues overview to Senate offices. The staffer’s comments were based on the public indications from some Democratic senators — a number of whom have said they want more information about allegations of workplace sexual harassment before supporting Garcetti. “At this time, Schumer’s office is not formally “whipping” the vote — asking senators how they plan to vote.” The comments were made before Axios reported Thursday last week that Sen. Richard Blumenthal (D-Conn.) had “concerns” about the allegations. That brought the public number of wavering Democratic senators to five.

The Senate Foreign Relations Committee looked into the allegations and concluded Garcetti had been truthful in a legal deposition during which he denied any knowledge. Garcetti’s nomination was voted out of committee in January without Republican opposition.

On March 25, a State Department official briefed Senate chiefs of staff, explaining the allegations had been investigated by the department and the committee and they determined Garcetti didn’t know about the alleged behavior. A Biden administration representative reiterated last week that Garcetti still has the administration’s confidence, saying both the State Department and the White House were calling senators on his behalf.