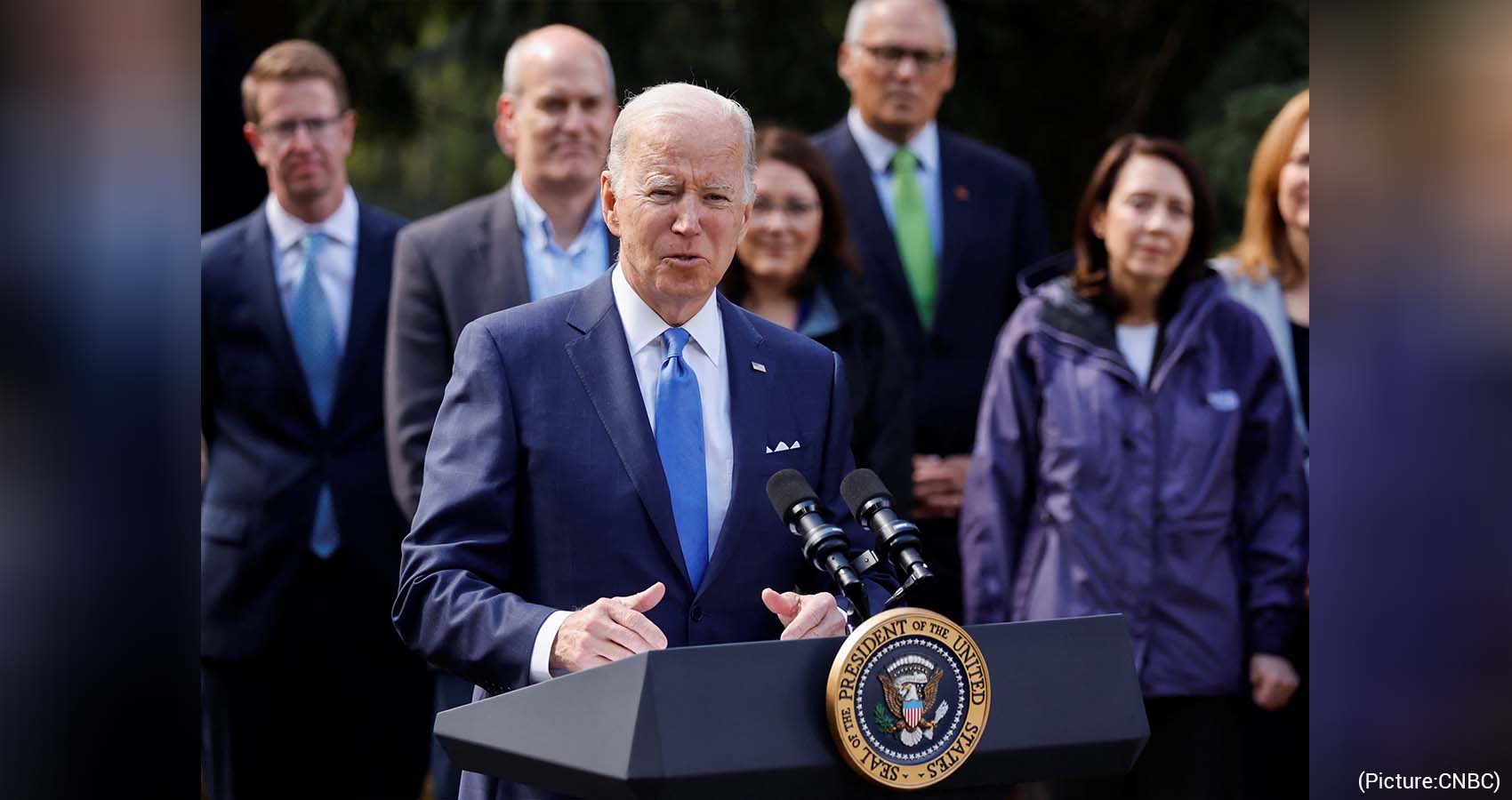 The Biden administration has announced it will begin a $3.1 billion plan to boost domestic manufacturing of batteries, in a broader effort to shift the country away from gas-powered cars to electric vehicles.

The funding will support grants aimed at building, retooling or expanding manufacturing of batteries and battery components, as well as establishing battery recycling facilities, according to the Department of Energy. The grants will be funded through President Joe Biden’s $1 trillion bipartisan infrastructure law, which includes more than $7 billion to bolster the country’s battery supply chain. 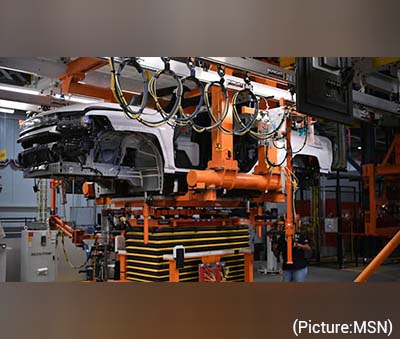 The move comes after the president in April invoked the Defense Production Act to encourage domestic production of minerals required to make batteries for EVs and long-term energy storage. That order could help companies receive federal funding for feasibility studies on projects that extract materials for EV production, such as lithium, nickel, cobalt, graphite and manganese.

“These made-in-America batteries are going to help reduce emissions and create opportunities across the country,” White House National Climate Advisor Gina McCarthy said during a call with reporters on Monday.

The White House, which has set a goal of 50% electric vehicle sales by 2030, is also working to construct a national network of EV charging stations and to create tax incentives for consumers who buy EVs. The administration has also pledged to replace its federal fleet of 600,000 cars and trucks to electric power by 2035.

The U.S. is the world’s third-largest market for EVs, behind China and Europe. Just 4% of new cars sold in the U.S. last year were electric, according to market research company Canalys.

“Positioning the United States front and center in meeting the growing demand for advanced batteries is how we boost our competitiveness and electrify our transportation system,” U.S. Secretary of Energy Jennifer M. Granholm said in a statement on Monday.