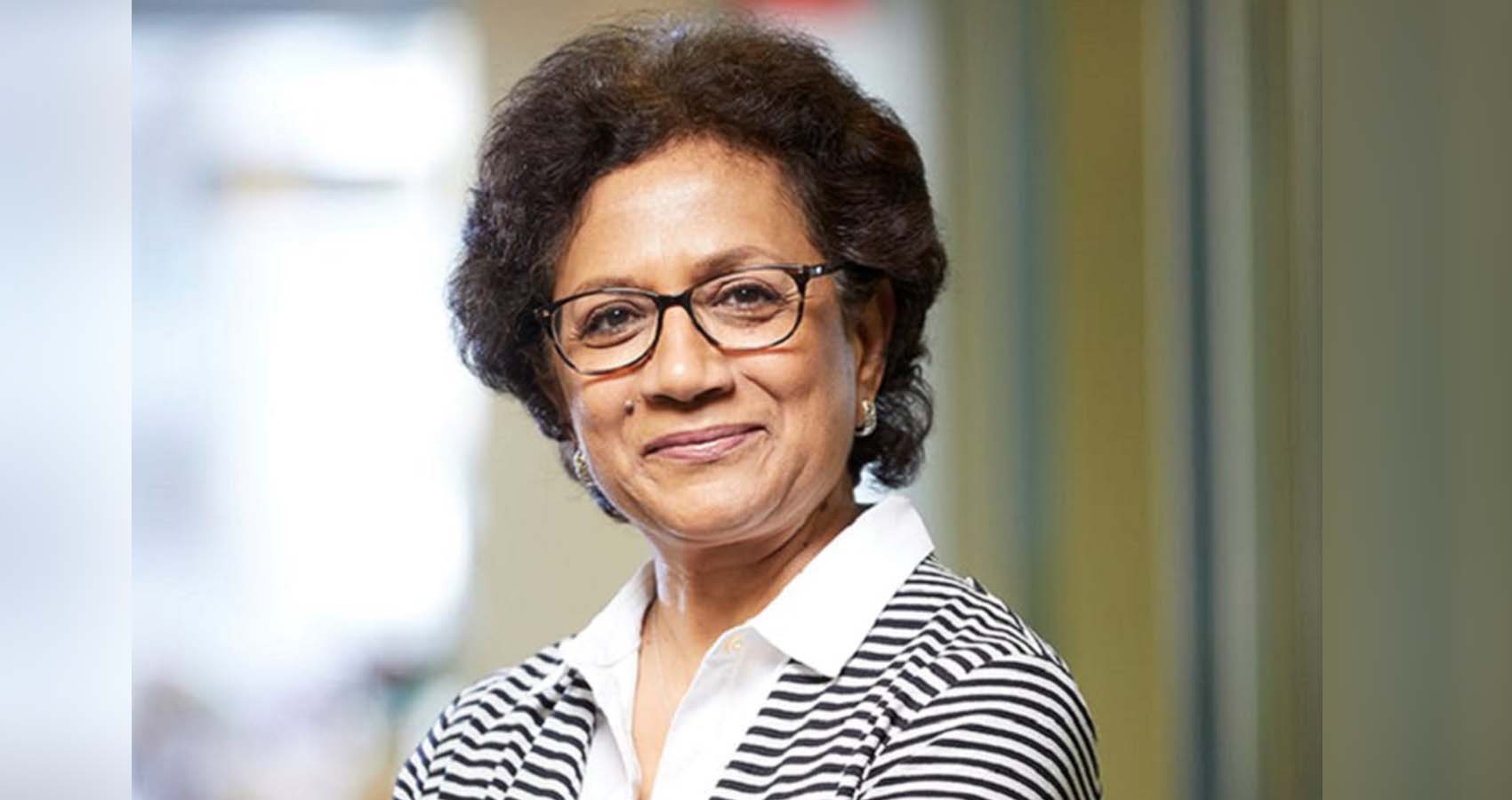 President Joe Biden nominated Indian-American  Geeta Rao Gupta, of Virginia, to be Ambassador at Large for Global Women’s Issues, Nov. 15, 2021. Rao Gupta will have to be cleared by the U.S. Senate before taking up the position.

She is currently Senior Fellow at the United Nations Foundation and Founder and Senior Advisor to the 3D Program for Girls and Women. Rao Gupta is also Senior Advisor to Co-Impact, a global philanthropic collaborative for systems change, with a core focus on gender equality and women’s leadership.

Additionally, she is a member of the WHO Independent Oversight and Advisory Committee for health emergencies, Chairs the Advisory Board of WomenLift Health, an initiative to promote women’s leadership in global health, and in 2019 was a lead author for the Lancet Series on Gender Equality, Norms and Health.

From 2011 to 2016, Rao Gupta served as Deputy Executive Director at UNICEF and for a year before that was a senior fellow at the Bill and Melinda Gates Foundation.

Prior to that, for over a decade, she was the president of the International Center for Research on Women (ICRW) based in Washington, D.C. Rao Gupta earned a Ph.D. in Psychology from Bangalore University and an M.Phil. and M.A. from the University of Delhi.