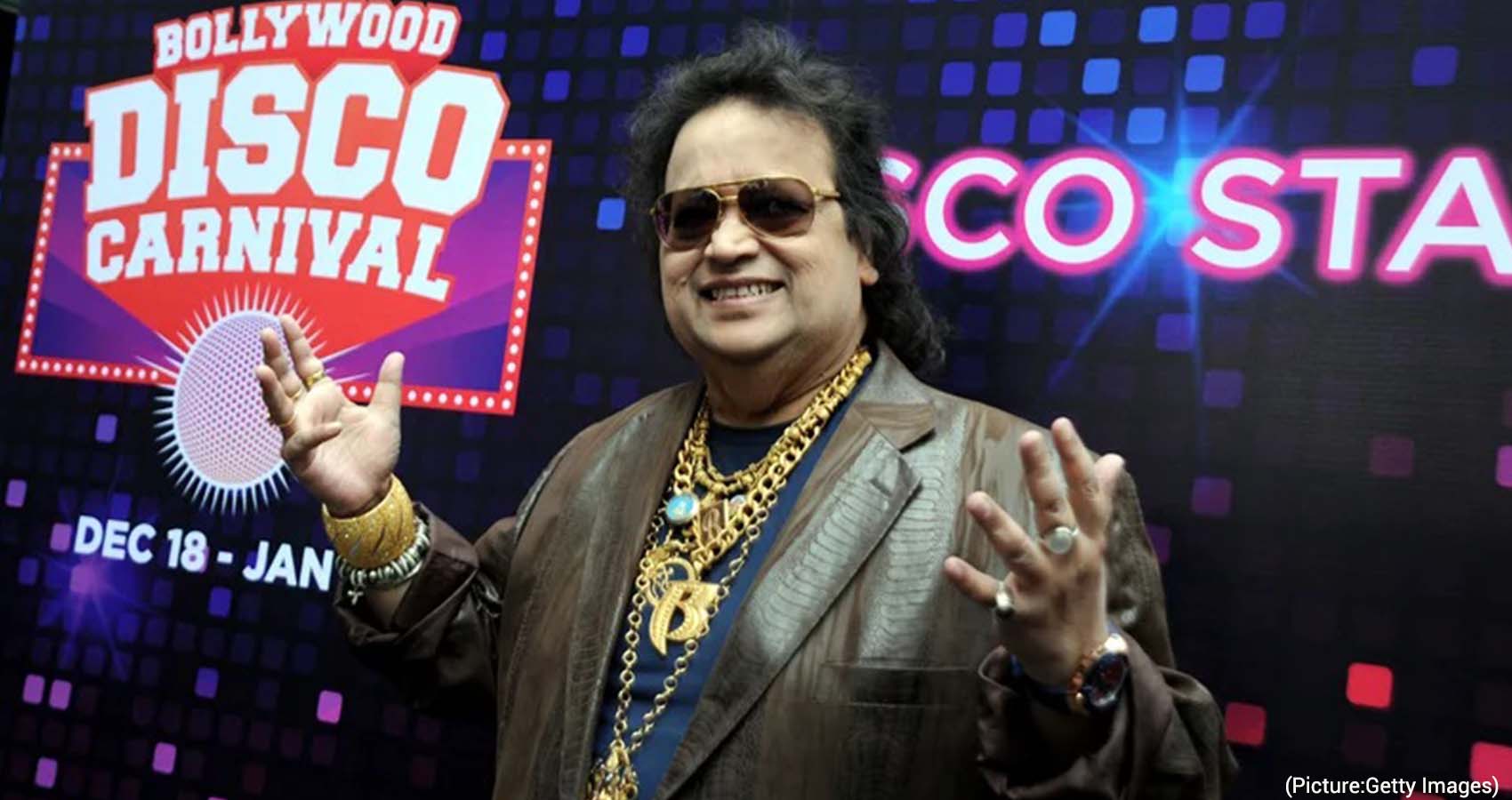 “He had been admitted to the hospital for a month and was discharged on Monday. But his health deteriorated on Tuesday and his family called for a doctor to visit their home, after which he was brought to the hospital,” said Dr Joshi. He suffered from several health complications and died due to OSA (obstructive sleep apnea) last night, the medico added.

He had several collaborations with international stars, including English model and singer Samantha Fox in the 1995 Hindi film Rock Dancer and with Snoop Dogg on Punjabi song Patiala Peg in 2015.

Lahiri – who attained fame as India’s first ‘Disco King’ – is survived by his wife, Chitrani, daughter Rema and a son Bappa, who has taken to his dad’s musical career. In a statement later, the Lahiri family said: “It’s a deeply sad moment for us. We are seeking love and blessings for his soul.”

Born in West Bengal, Lahiri’s first composition was for a Bengali film, ‘Daadu’ (1972), followed by a Bollywood film ‘Nanha Shikari’ (1973). 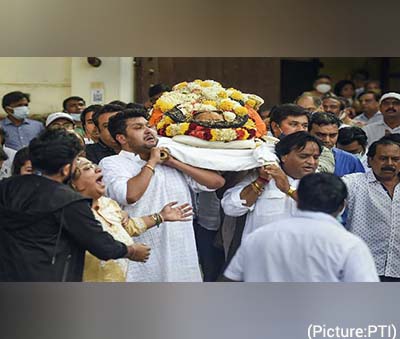 He arrived’ on the musical scene in a crescendo with ‘Zakhmee’ (1975) for which he composed music and also sang, pushing him to upper echelons at a very young age of barely 22.

With the rise of hip-hop and break-dance culture in the latter half of the 80s, Lahiri took up the challenge and experimented with electro sounds on I Am a Break Dancer (Pyaar Karke Dekho), Break Dance (Kahan Hai Kanoon) and I Am a Street Dancer (Ilzaam), among others. Mithun Chakraborty and Govinda, two mega-stars in Bollywood known for their dance moves, became synonymous with Bappi’s compositions and vice versa. Govinda wrote on Instagram after Lahiri’s death that he would not have become a star without his music.

Other films for which he composed memorable songs include ‘Commando’ (1988), ‘Prem Pratigya’ and ‘Guru’ (both, 1989). In 1990, he took the industry by storm with superhit music for ‘Naakabandi’ like the ever-green ‘Naakabandi-Naakabandi’ sung by Usha Uthup and Bappi himself, ‘Ghayal’, ‘Aaj Ka Arjun’, ‘Thanedaar’, ‘Sailaab’.

Condolences poured in from top politicians and Bollywood celebrities. Prime Minister Narendra Modi tweeted that Lahiri’s music was “all-encompassing, beautifully expressing diverse emotions” and that “people across generations could relate to his works. His lively nature will be missed by everyone. Saddened by his demise. Condolences to his family and admirers. Om Shanti,” Modi added.

Oscar-winning composer AR Rahman tweeted his condolences and called Lahiri the “Disco King of Hindi cinema”. Leading Bollywood actor Akshay Kumar said Lahiri’s voice “was the reason for millions to dance, including me. Thank you for all the happiness you brought through your music,” he wrote on Twitter.

Fondly called ‘Bappi Da’ by his fans and friends from the industry, the 69-year-old was credited for revolutionising the disco sound for Hindi film music landscape in the 70s and 80s and continued to churn out hits in a career spanning five decades.

Lahiri’s output was prolific and in 1986 he entered the Guinness Book of World Records for recording more than 180 songs for 33 films. It’s no surprise that, as the man whose soundtracks gave Indian cinema a youthful injection throughout the 80s and 90s, Lahiri had a sense of style as loud as his music. Over the years, Lahiri had crafted the image of a pop icon aided by his trademark gold chains that he wore for luck, his sunglasses.