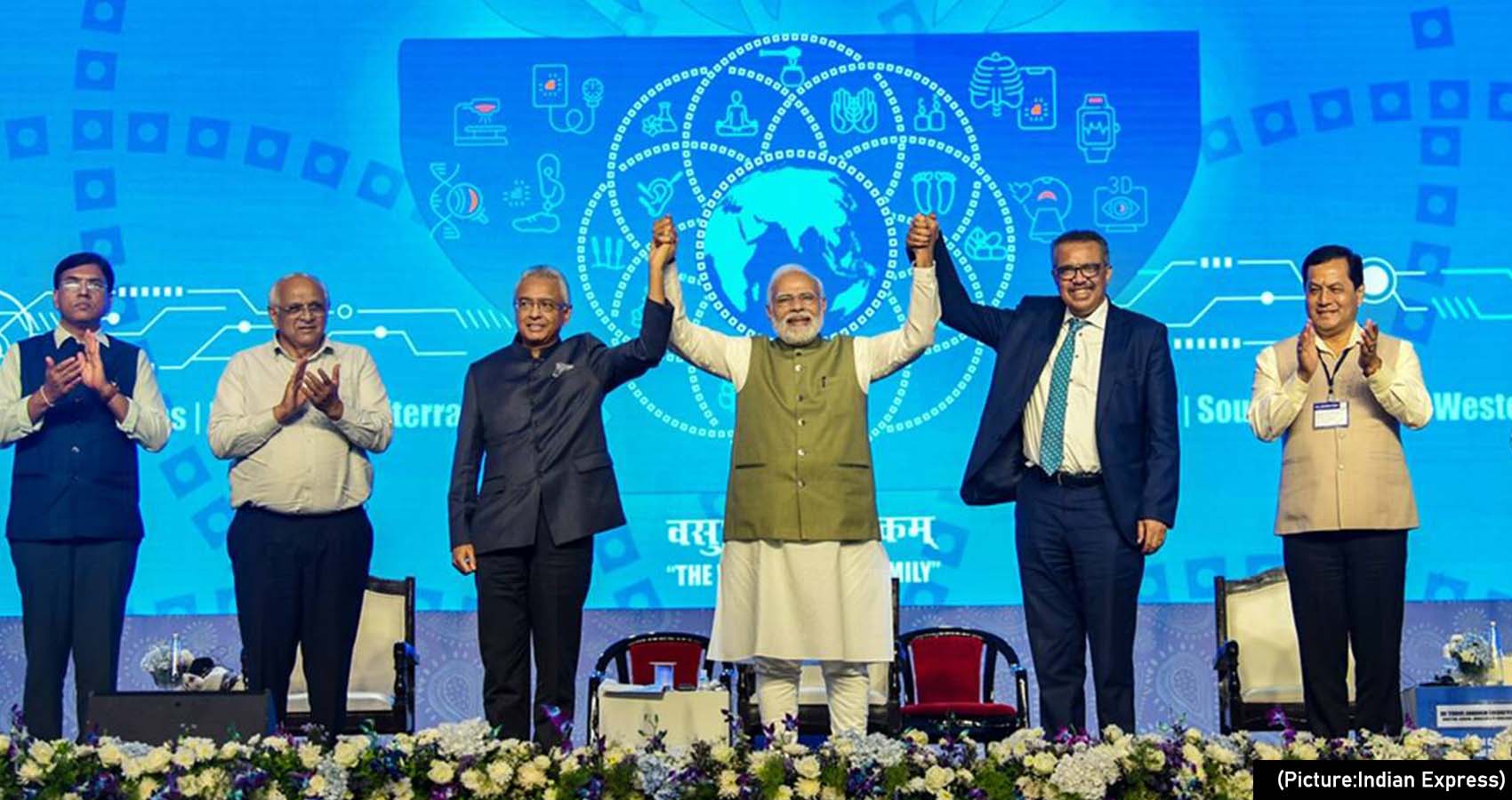 India is increasingly becoming a healthcare destination for millions of people seeking affordable, quality and effective healthcare services for people from around the world. Keeping in mind the rising demand of traditional medicine, the special AYUSH visa category has been introduced for foreign nationals who want to come to India for AYUSH therapy and invest in the sector.

During the inauguration of the Global AYUSH Investment and Innovation Summit at Gandhinagar in Gujarat, Prime Minister Narendra Modi announced that India is going to introduce a special AYUSH visa category for foreign nationals who want to come to the country to take advantage of traditional medicine.

The Prime Minister announced that the central government will implement a specific AYUSH hallmark that will be affixed to the best grade AYUSH items manufactured in India. He said that the manufacturing of AYUSH medications, vitamins, and cosmetics is already booming in India, and that the opportunities for investment and innovation in the sector of AYUSH are infinite.

“With this visa, it will make travel easier for accessing Ayush therapies (in India),” said PM Modi while speaking at the inaugural session of the Global Ayush Investment and Innovation Summit 2022 at Mahatma Mandir in Gandhinagar. He added that the Centre has a plethora of initiatives to encourage and promote the Ayush sector, including the establishment of a digital portal to connect medicinal plant farmers with Ayush product manufacturers.

Adding that investment summits are key in taking any sector forward, Modi highlighted that the idea for an Ayush summit came to him during Covid-19 “when there was widespread panic across the world”. “We saw how ayurvedic medicines, Ayush kada and many such other products were aiding people to increase immunity. During the times of Covid-19, turmeric export from India increased manifold. Innovation and investment increase the capability of any sector manifold. It is time now to increase investment as much as possible in the Ayush sector,” said Modi.