Notice: register_sidebar was called incorrectly. No id was set in the arguments array for the "Homepage Sidebar" sidebar. Defaulting to "sidebar-4". Manually set the id to "sidebar-4" to silence this notice and keep existing sidebar content. Please see Debugging in WordPress for more information. (This message was added in version 4.2.0.) in /home/universalmirror/public_html/theunn.com/wp-includes/functions.php on line 5311
 Attorney Kiran Ahuja Appointed By Biden To Head Office Of Personnel Management - Universal News
Skip to content 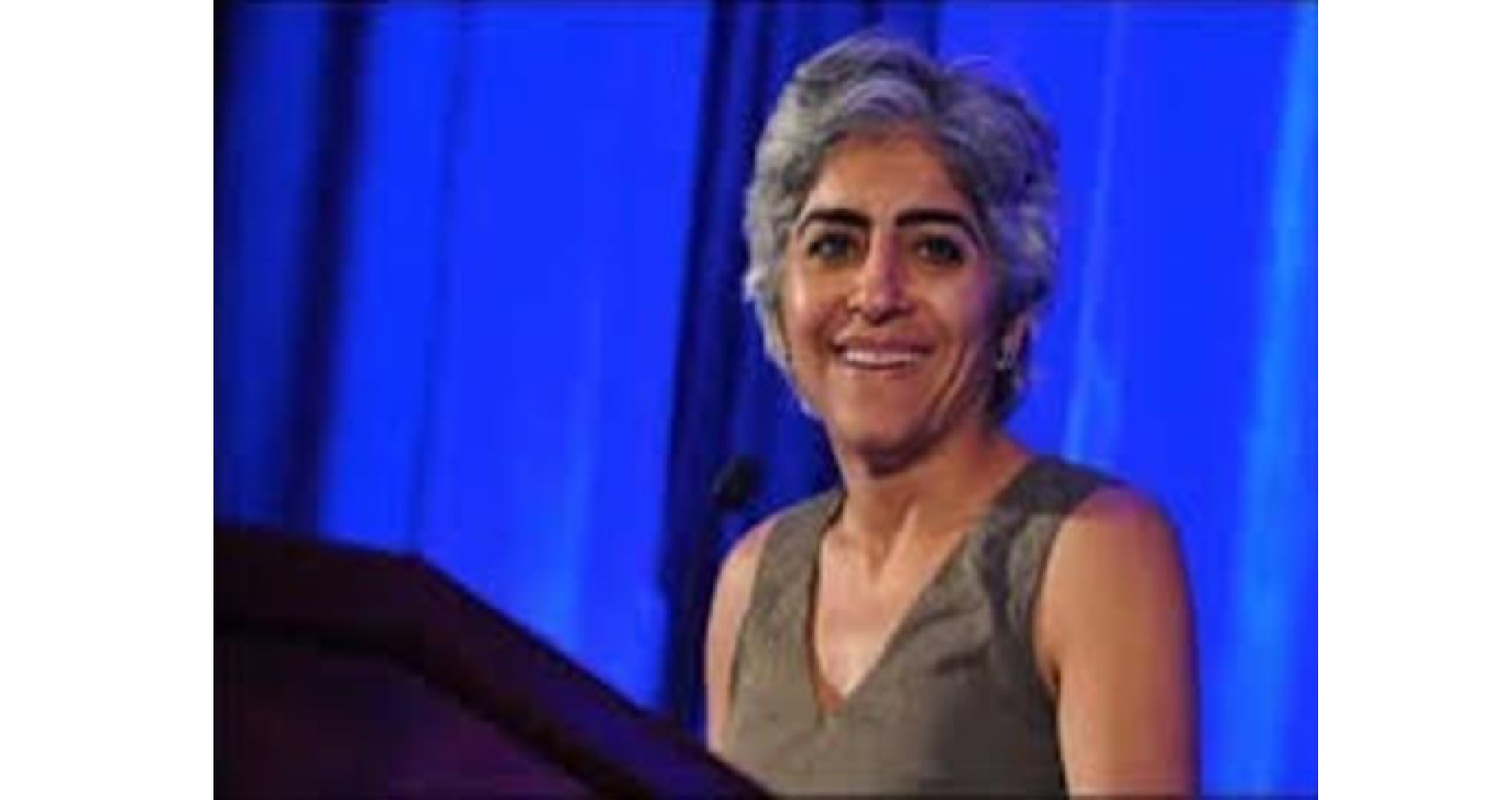 President Joe Biden has appointed Kiran Ahuja, a civil rights lawyer and an advocate for Asian Americans, to head the Office of Personnel Management. Ahuja, whose nomination was announced Feb. 23 by the White House, is joining at least 20 other Indian Americans nominated by Biden to senior positions in his administration.

As a member of Biden’s transition team, she was in charge of ensuring a smooth move by the agency to the new administration. OPM oversees the federal government’s civil service, coordinating the recruitment of government employees, and manages their health insurance and retirement benefits programs.

In former President Barack Obama’s administration Ahuja had served in the OPM as chief of staff. She will have to be confirmed by the Senate in her new position. Ahuja is now the CEO of Philanthropy Northwest, a network of charitable organizations across six states.

The White House said Ahuja grew up in Savannah, Georgia, “as a young Indian immigrant in the wake of the civil rights era.” She shares an educational background with Vice President Kamala Harris having attended a historically Black institution like her. Harris went to Howard University for her bachelor’s degree and Ahuja to Spelman College in Atlanta.

With a law degree from the University of Georgia, Ahuja “began her career as a civil rights lawyer at the U.S .Department of Justice, litigating school desegregation cases, and filing the department’s first student racial harassment case,” according to the White House.

She also founded the National Asian Pacific American Women’s Forum, an advocacy and membership organization. As yet, none of the Indian American nominees requiring Senate confirmation have come up for a vote before it.

Ahuja grew up in Savannah, Georgia as a young Indian immigrant in the wake of the civil rights era and earned a bachelor’s degree in political science from Spelman College and a law degree from the University of Georgia.

The Washington Post said Ahuja would have a mandate to reverse course on former president Donald Trump’s policies on the civil service, which he and his top aides often derided as a deep state of Democratic bureaucrats. Many agencies lost experts in a range of fields during the Trump era, and Biden has pledged to revitalize the workforce, the daily reported.

“President Biden has made an excellent choice in his nomination of Ahuja to serve as OPM director,” Congresswoman Judy Chu said. “With over two decades of experience serving in government, non-profit and philanthropic sectors, Kiran is uniquely qualified to lead OPM at this critical juncture as we work to build a federal workforce that reflects the full diversity of our country,” she said. “As the former chief of staff to the director of OPM and the former executive director of the White House Initiative on Asian Americans and Pacific Islanders under the Obama administration, she will bring a wealth of knowledge and expertise to OPM that will enable her to hit the ground running on day one,” Chu added.

Max Stier, president and CEO of the Partnership for Public Service, said Ahuja is a civic-minded leader and an outstanding choice for this important job. “Her exceptional qualifications include more than two decades of non-profit leadership and public service, including at OPM and the White House, and a track record of solving human capital issues through innovation and collaboration,” he noted.