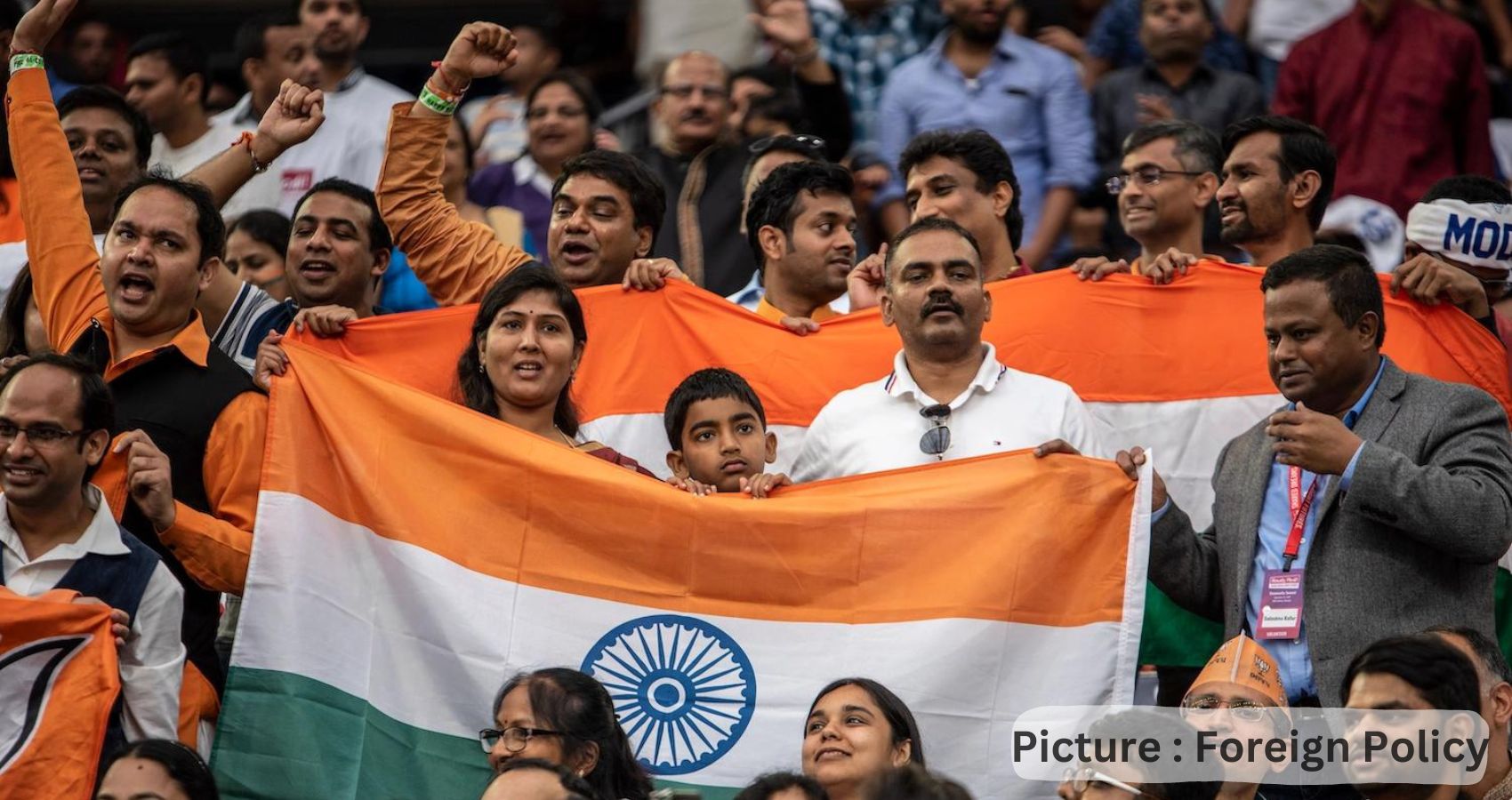 Asian Americans voted in record numbers in the presidential elections of 2016 and 2020, as well as in the 2018 midterm elections.

They are also the fastest-growing racial group in the country, with the population increasing by 81% between 2000 and 2019.

(The Conversation) — Asian Americans voted in record numbers in the presidential elections of 2016 and 2020, as well as in the 2018 midterm elections.

They are also the fastest-growing racial group in the country, with the population increasing by 81% between 2000 and 2019.

As political scientists who have written about electoral politics in America and abroad, we argue that the Asian American vote could have important ramifications for the 2022 midterms. That said, this group has historically not voted in lockstep but has shown a diversity of political preferences.

Asian Americans and the Democratic Party

Political scientists have found evidence of Asian Americans’ desire for descriptive representation – a desire to see one’s race, ethnicity, gender or some other identity reflected in their member of Congress. In her recent analysis of state legislative elections, scholar Sara Sadhwani found that Asian American voter turnout increases when an Asian American is on the ballot, and Asian Americans make up a large proportion of the electorate.

On the other hand, Asian Americans may also be largely Democratic because of their policy preferences. A recent poll from Morning Consult, a public opinion outlet, found that only 23% of Asian Americans identified as ideologically conservative.

Though Asian Americans are characterized by a general lean toward the Democratic Party, it would be misleading to refer to them as if they were a monolithic group. Indeed, despite a shared set of political views among these voters, there are also notable – and important – differences based upon Asian Americans’ particular ethnic identities.

This claim has a long history in political science scholarship. As scholar Wendy Cho argued nearly three decades ago, “the monolithic Asian group is heterogeneous in several respects” when it comes to voting patterns. Accordingly, her work emphasizes that a failure to examine the unique groups that compose the Asian American community can lead to misleading conclusions.

Consequently, breaking up these groups on the basis of ethnicity provides an extremely complex account of the likely voting preferences of Asian Americans.

For example, a recent comprehensive national survey revealed that only 25% of all Asian Americans intend to vote for a Republican as opposed to 54% for a Democrat.

However, broken down along ethnic lines, a more complex set of preferences emerges. As many as 37% of Vietnamese Americans are inclined to vote Republican while only 16% of Indian Americans have similar leanings. These statistics, it can be surmised, would provide a portrait of even greater complexity if they were broken down along sociodemographic lines such as gender and educational attainment.

With elections being decided by small swings from one party to the other, Asian American voters could play a key role in determining who obtains political power. The heterogeneous preferences of this group, often falling along ethnic lines, provide ample opportunities for both political parties.

Steven Webster does not work for, consult, own shares in or receive funding from any company or organization that would benefit from this article, and has disclosed no relevant affiliations beyond their academic appointment.