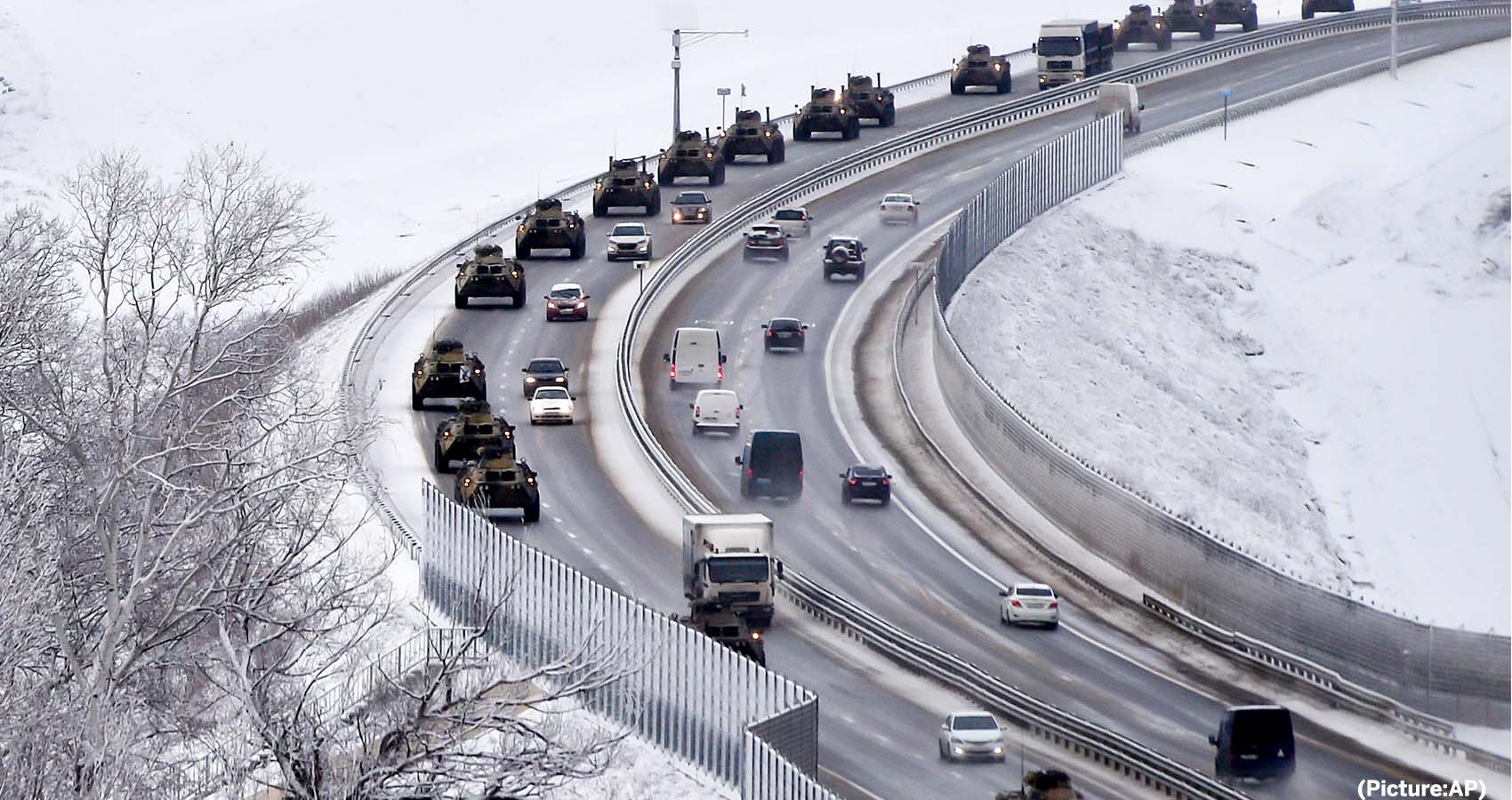 Thousands of U.S. troops were put on standby to deploy to eastern Europe as fears of a Russian ground invasion into neighboring Ukraine looms over the European continent.

President Joe Biden’s decision to alert the military units on Monday represents an abrupt change in approach to the crisis as tensions worsen along the Ukrainian border. For weeks, the Biden Administration has restrained from mobilizing military forces as it sought to resolve the situation with Moscow diplomatically. But the lack of progress—and continued build-up of Russian forces—has prompted Biden reevaluate the U.S. options, say administration officials.

Amid intelligence warnings that a Russian invasion of Ukraine could be imminent, the president is now considering moving thousands of troops, naval ships and warplanes into the Baltic states and eastern Europe. In a separate announcement, NATO said Monday it was moving additional ships and fighter jets to eastern Europe to defend its eastern flank. 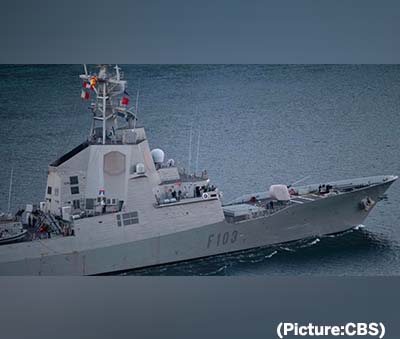 Pentagon spokesman John Kirby said up to 8,500 U.S. service members were put on heightened alert for deployment to bolster NATO allies’ eastern defenses should Russia invade. The forces would not be sent to Ukraine, which is not a NATO member, nor take part in any combat roles, Kirby said, but rather serve as reinforcements in places like Poland or Romania to reassure U.S. allies and deter Russian aggression. If activated, the troops would be part of the NATO Response Force based in Eastern Europe, the rapid-reaction force that has air, naval and intelligence components in case of emergencies.

“No decisions to deploy have been made,” Kirby said. “I don’t think anybody wants to see another war on the European continent, and there’s no reason why that has to occur.”

The U.S. units identified for possible deployment are involved logistics, medical, aviation, transportation and intelligence, Kirby said. “Some of these forces were already on a heightened posture readiness to deploy posture,” Kirby said. “So in some cases, units would go from say 10 days prepared to deploy and now they’re at five days.”

Defense Secretary Lloyd Austin and Joint Chiefs Chairman General Mark Milley briefed Biden at Camp David via teleconference Saturday on the military options regarding Ukraine. Only about 200 U.S. troops are currently in the country, as members of the Florida National Guard are training Ukrainian forces. The U.S. has about 70,000 troops in Europe, but only around 6,000 are in eastern Europe. They are mainly in Poland, where forces are on a rotational basis, including an armored brigade combat team. Austin and Milley provided the president with options on moving forces eastward in Europe and preparing to send more troops from the U.S. if necessary, according to an administration official.

The White House and European allies have scrambled for months to respond since Russia began positioning more than 100,000 troops along its border with Ukraine. Analysts say the deployment could be the largest Russian troop build-up on the continent since the Cold War, which Putin has tried to use as leverage against the U.S. to reduce troops, weapons and influence along his borders.

The U.S. and Russia have talked on several occasions to resolve the crisis but have yet to narrow their differences. The State Department said Sunday it was ordering nonessential staff and family members to leave the U.S. embassy in Ukraine’s capital, Kyiv, out of “an abundance of caution” due to the escalating tensions. The Department also issued warnings to Americans considering travel to Ukraine and Russia. 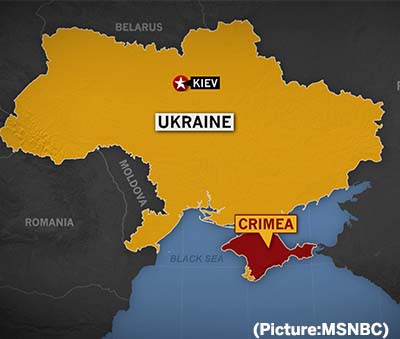 Putin denies Russia has any intention to attack Ukraine but he has made clear that he considers NATO military support for neighboring countries a growing threat. Last month, the Russian Foreign Ministry published two lengthy draft treaties that listed what Moscow wants from the U.S. and its allies. They call for an end to NATO’s eastward expansion, including a pledge that Ukraine will not be permitted to join NATO, as well as to the U.S. military’s ties with Ukraine and other former Soviet nations, all of which have been dismissed as “non-starters” by the U.S.

Regardless of what Putin says his intentions are, U.S. and NATO officials say they need to be prepared after watching Russian forces invade Georgia in 2008 and Ukraine six years later. Russia annexed Crimea from Ukraine in 2014 and has supported pro-Russia separatist militias in several eastern Ukrainian cities since. Russia has continued to use these proxy forces to continue to sow disorder in the country and attempt to gain more political support in the country.

“NATO will continue to take all necessary measures to protect and defend all Allies, including by reinforcing the eastern part of the alliance,” NATO Secretary General Jens Stoltenberg said on Monday. As part of the military retrenchment on the continent, Denmark planned to send a frigate to the Baltic Sea and four F-16 fighter jets to Lithuania, the Netherlands are deploying two F-35 fighter jets to Bulgaria, and France is prepared to send troops to Romania.

The Pentagon’s troop announcement Monday came the same day that a 12-day NATO naval exercise, Neptune Strike 22, began in the Mediterranean Sea with the USS Harry S. Truman aircraft carrier, along with its strike group and air wing. The U.S. said the exercise was months in the making and unrelated to the situation in Ukraine.