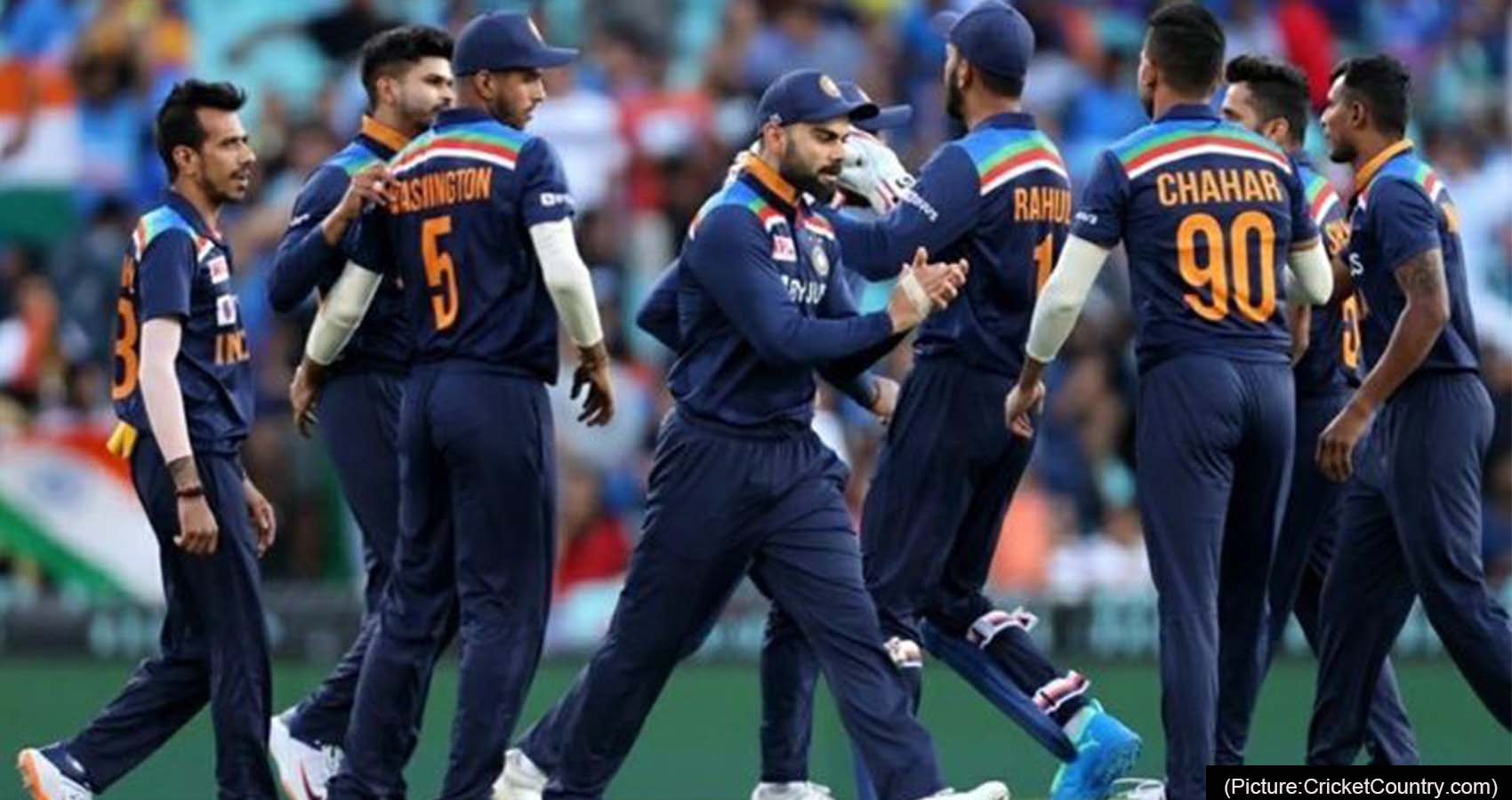 India captain Virat Kohli achieved a remarkable milestone on Monday. As India defeated England in the fourth Test by 157 runs at The Oval, he became the Asian captain with most number of wins (6) in SENA countries. He is already the most successful Indian Test captain, having surpassed MS Dhoni in 2019. Over the course of his captaincy career, Kohli has recorded three Test wins in the UK, two in Australia and one in South Africa. Former Pakistan captains Javed Miadad and Wasim Akram had won four matches each in SENA countries. 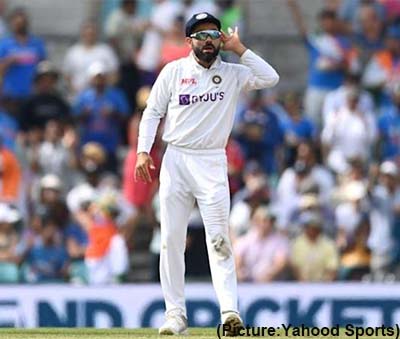 India defeated England by 157 runs in the fourth Test at The Oval to take an unbeatable 2-1 lead in the five-match series. England began the final day at 77/0, needing 291 runs to win. Openers Haseeb Hameed and Rory Burns got to their fifties but once they were dismissed, it was all downhill for England. In the second session, England lost four wickets for six runs en route to losing 6 for just 62 runs. Jasprit Bumrah and Ravindra Jadeja, two wickets each, were the wreckers-in-chief in that afternoon session, cleaning up England’s middle-order with a fuss. At the end, it was Umesh Yadav’s three-for that cleaned up England’s tail and sealed a famous win for India. Amidst all this, let’s not forget Shardul Thakur’s brace, which included the all-important scalps of Burns and Joe Root.

Over the course of his captaincy career, Kohli has recorded three Test wins in the UK, two in Australia and one in South Africa. Kohli now also holds the record of most Test win by an Asian captain in and against England. With the victory at The Oval on Sunday, Kohli surpassed the likes of Imran Khan, Javed Miadad, Kapil Dev, Misbah-ul-Haq and Wasim Akram to achieve this feat.