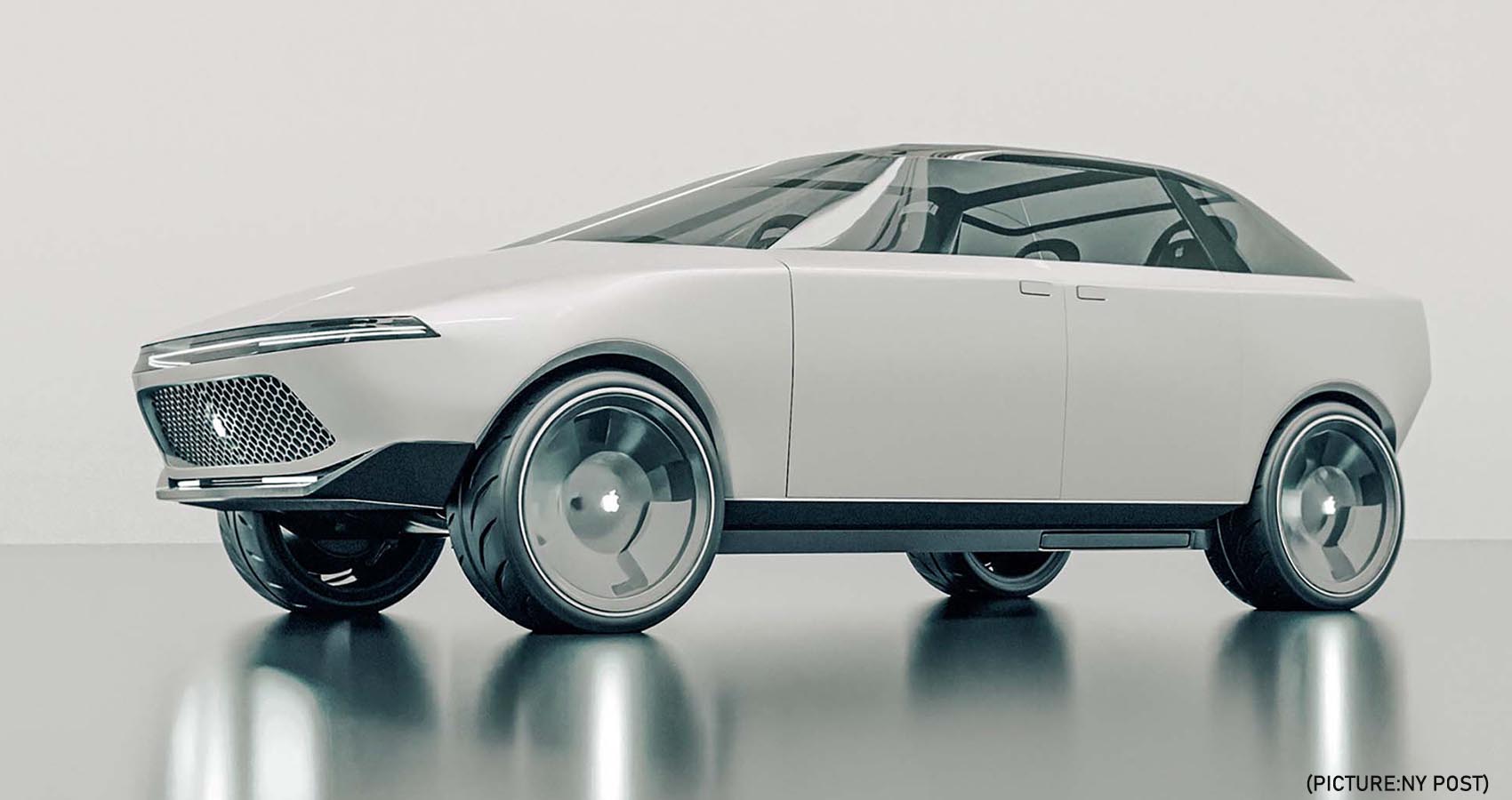 Apple is accelerating the development of its electric car and is refocusing the project around full autonomous capabilities, Bloomberg reported. The company has set itself a target of 2025 to complete the project, the report said.

Fully autonomous cars are the holy grail of self-driving cars, but has so far been out of reach for even companies such as Google’s Waymo, which has been testing its cars on roads in California and Florida for years. Tesla, too, has said it will release full self-driving capabilities in its cars in a few years. 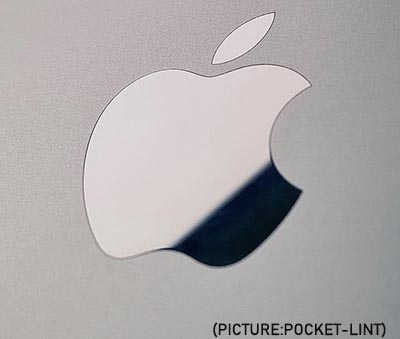 But carmakers have found that even Level 2 self-driving — which is two steps behind full autonomous capabilities, or Level 4 — can be costly. Last year, Uber sold its self-driving car division to startup Aurora, ending a five-year run that was marred by litigation and a fatal crash. Tesla’s Autopilot, which controls the car on highways, though a driver is to keep his hand on the steering wheel, has gotten into after a few high-profile crashes.

Apple’s project, which began in 2014 under the codename “Project Titan”, has itself taken some twists and turns. But now the company reached a key milestone in developing the car’s underlying self-driving system, as per Bloomberg, and has completed much of the core work on the processor that will power the cars.

Demand for electric vehicles has surged as countries and customers turn more environment conscious, propelling the market value of companies such as Tesla (TSLA.O) and Rivian (RIVN.O) far above traditional carmakers around for decades longer.

“It’s a matter of when, not if,” Wedbush analyst Dan Ives said, adding that chances of Apple unveiling its own standalone car by 2025 as 60% to 65%.

The Bloomberg report said some people working on the project were skeptical about the timeline even with recent progress, which includes the car’s underlying self-driving system, processor chips and advanced sensors.

Reuters had reported in December that Apple was targeting 2024 to produce a passenger vehicle that could include its own breakthrough battery technology. read more

Meanwhile, The Information, citing a memo, reported that Apple was preparing to bring back employees to offices starting Feb. 1 and will let staff work for up to four weeks remotely each year.