Notice: register_sidebar was called incorrectly. No id was set in the arguments array for the "Homepage Sidebar" sidebar. Defaulting to "sidebar-4". Manually set the id to "sidebar-4" to silence this notice and keep existing sidebar content. Please see Debugging in WordPress for more information. (This message was added in version 4.2.0.) in /home/universalmirror/public_html/theunn.com/wp-includes/functions.php on line 5311
 Drug Overdose Deaths In US Hit Record High Amid Pandemic - Universal News
Skip to content 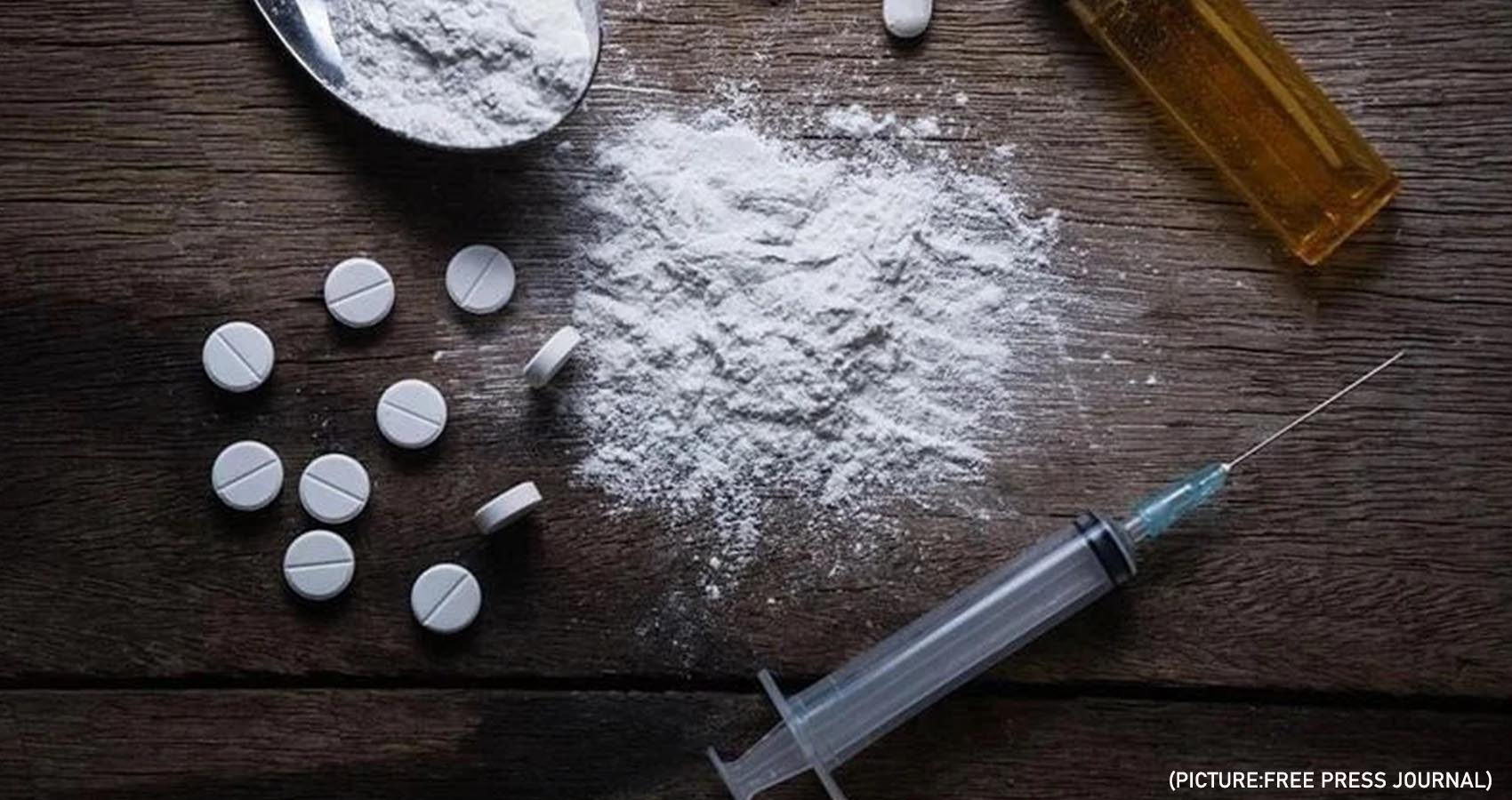 More than 100,000 Americans have died from drug overdoses in the yearlong period ending in April amid the raging Covid-19 pandemic, a media report said citing provisional figures from the National Center for Health Statistics.

It is for the first time the number of overdose deaths in the US has surpassed 100,000 a year after increasing almost 30 per cent from the 78,000 fatalities in the prior year, Xinhua news agency quoted The New York Times report as saying. 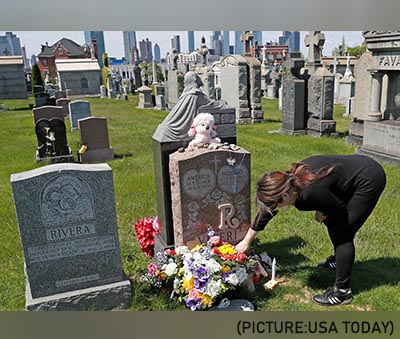 Overdose deaths have more than doubled since 2015, said the report, adding that it resulted from losing access to treatment, rising mental health problems and wider availability of dangerously potent street drugs.

The fatalities have lasting repercussions, since most of them occurred among people aged 25 to 55, in the prime of life, Nora Volkow, director of the National Institute on Drug Abuse was quoted as saying.

According to experts, overdoses increased in all but four of the 50 US states. The number of deaths from drugs has now surpassed those from guns, car crashes and the flu.

The highest increase in overdose deaths was recorded in Vermont, where the number of fatalities rose 70 per cent to 209. Vermont was followed by West Virginia (62 per cent) and Kentucky (55 per cent). (IANS)