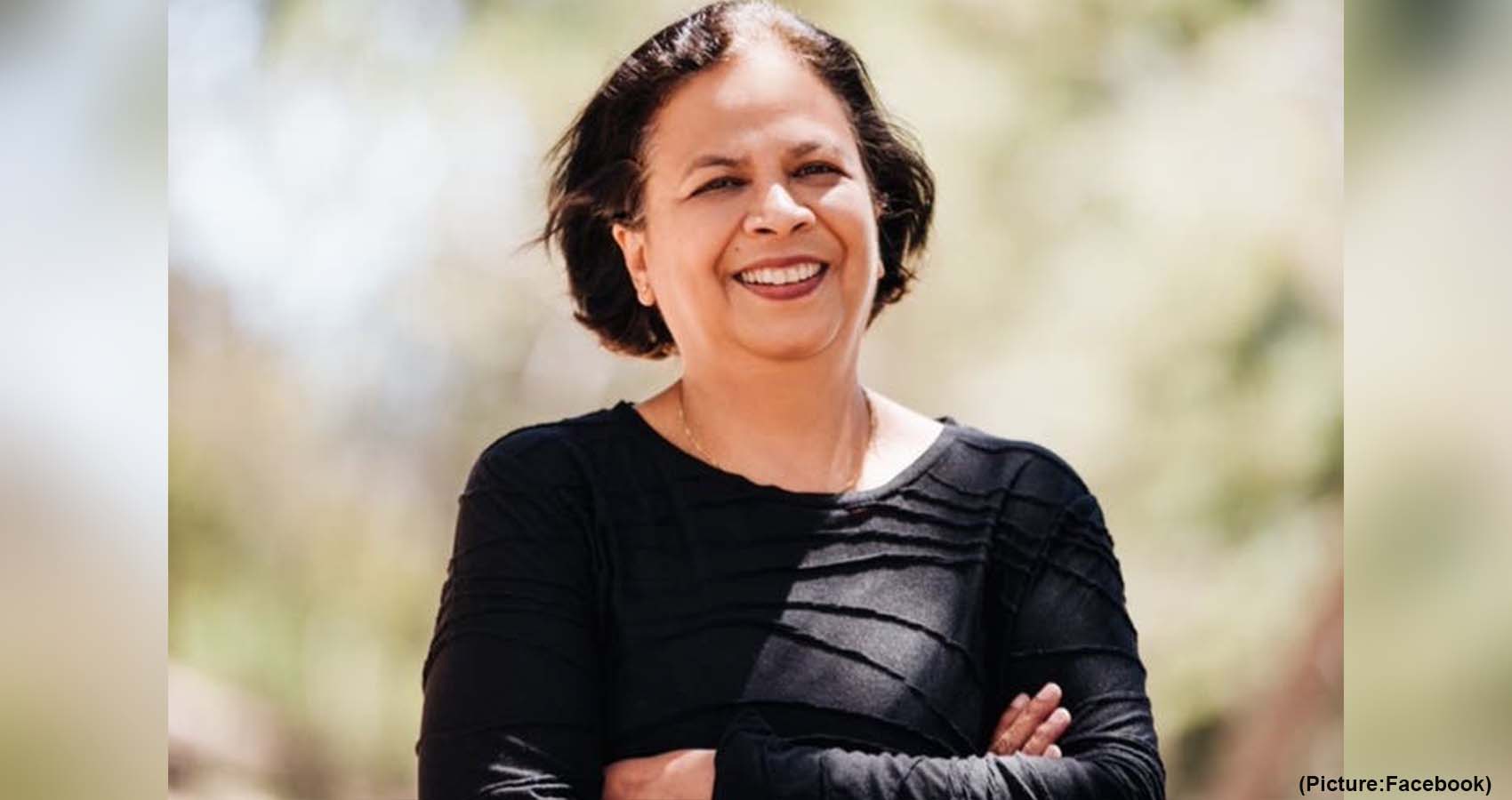 Former Fremont, California Vice Mayor and city council woman Anu Natarajan has been named by Facebook to head up its affordable housing initiative, which will allocate $1 billion in grants over 10 years to housing projects in California. The Indian American former official came on board as project lead in July, after consulting on the initiative for more than a year. “The Covid pandemic has really put the spotlight on the lack of housing in the state, which has been 40 years in the making,” Natarajan told India-West.

A survey conducted by the U.S. Census Bureau between last November found that over two million renter households in California reported “little to no confidence” in their ability to pay next month’s rent. Federal and state moratoriums have staved off evictions through the pandemic, but those are due to expire next month. Moreover, only a small fraction of $47 billion in federal funds has actually been doled out to renters in need and small landlords. In California, almost 30 percent of renters pay more than half their salary in rent, and almost 40 percent of homeowners pay more than 30 to 50 percent of their incomes to mortgages, according to data from the California Budget and Policy Center.

California has more than half of all unsheltered homeless people in the country, with an estimated 108,432 people living on the streets. Los Angeles County alone is home to almost 58,000 homeless people, according to 2019 data from Housing and Urban Development. In San Francisco, a family of four making over $100,000 per year is considered low-income, said Facebook in a press release. Natarajan noted the lack of supply at all levels of housing: for every 100 jobs created in the state, only 30 housing units are created, on average. “Not in My Backyard” protests from existing residents, as well as the increasing costs of materials have made building new housing so much harder, she said.

The Facebook housing initiative was announced on Oct. 22, 2019. An initial round of funding — $150 million — was announced last December to create 2,000 units of housing for very low-income people. Facebook partnered with Destination Home, a nonprofit organization leading efforts to end homelessness in Santa Clara County, which contributed an additional $5 million to the fund. Natarajan said that funds were also allocated to help with technical assistance for California’s Project Homekey, an $800 million initiative which bought up existing hotels and motels to create 6,000 units of permanent housing for unsheltered people. (See earlier India-West story: https://bit.ly/38td7mU)

“The COVID crisis demands we all step up and do more to protect the most vulnerable. I challenge other private sector corporations to follow suit and provide additional low-cost capital to create thousands more homeless housing units all across California,” said California Governor Gavin Newsom, as Facebook announced the grant last December. Facebook’s next round of grants are expected to be announced sometime during the week of Aug. 30, according to Natarajan. The areas of most need in the state include the San Francisco Bay Area, Los Angeles County, San Diego, and the Inland Empire in Southern California.

Natarajan will also lead Facebook’s $25 million initiative to build teacher and essential worker housing on public land for school districts in San Mateo and Santa Clara Counties. The $1 billion initiative also allocates $250 million to a partnership with the State of California for mixed-income housing on excess state-owned land in communities where housing is scarce. This public-private partnership ensures that incremental new housing supply is brought to the market segments that need it most, said Facebook Chief Financial Officer David Wehner in a press statement.

Natarajan earned her master’s degree in Urban Design and Planning from the University of Washington. She served on the Fremont City Council from 2004 to 2014. She brings a three-pronged view to civic infrastructure development, considering the impact to climate change, addressing social justice concerns about equity in housing, and access to mobility and transportation.