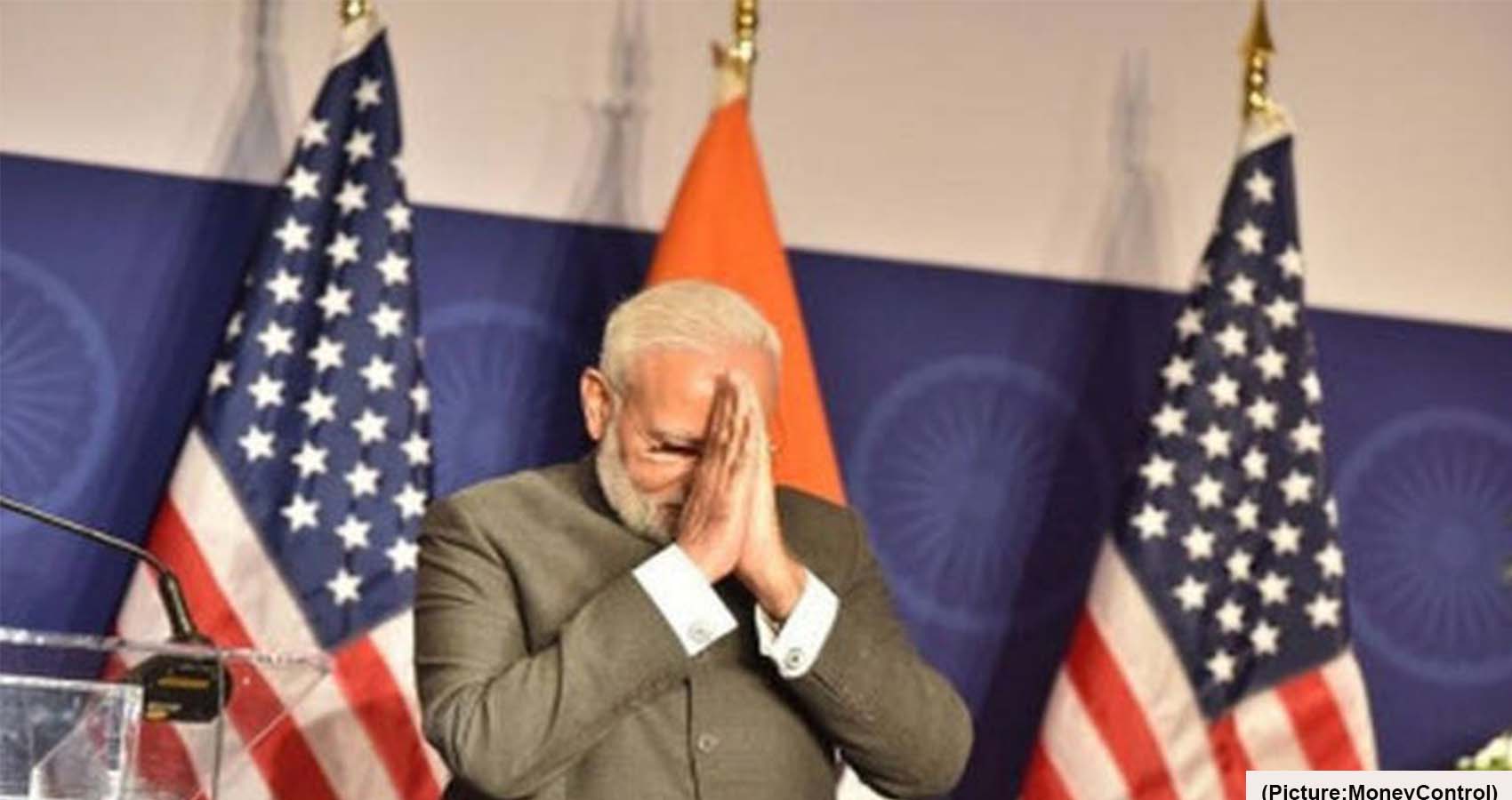 Indian Prime Minister Narendra Modi is expected to travel to Washington DC and New York in the United States around September end, reports said on Saturday. If the plan materialises, this will mark Modi’s first official visit to the US ever since Biden took the charge of the country. Even as preparations are underway for PM Modi’s visit to the US, no official confirmation has been issued so far. If the schedule works out as per ongoing discussions, the window of opportunity that is being explored is September 22-27, said sources. The last time PM Modi came to the US saw a great fanfare amidst the growing public friendship display of former President Trump and Modi. This time, however, with President Joe Biden at the helm there may not be such an outward display of star-studded show, but many experts expect to have some significant steps taken towards strengthening the relationships between the two countries. 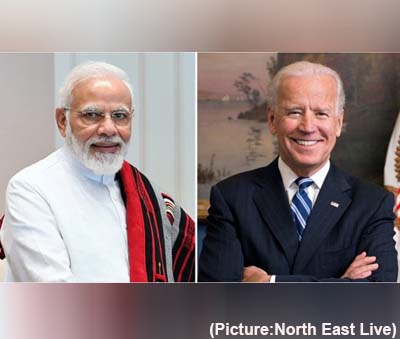 This will be Modi’s first in-person meeting with Biden. The two have met virtually on at least three occasions — the Quad summit in March, the climate change summit in April, and the G-7 summit in June this year. Modi was supposed to travel to the UK for the G-7 summit where he could have met Biden, but had to cancel the trip due to the second Covid-19 wave across India. With the situation in Afghanistan unfolding rapidly, Modi’s visit is significant. Besides meeting Biden, he is expected to have important meetings with the top echelons of the US administration.

Modi last visited the US in September 2019, when then US President Donald Trump had addressed the Howdy Modi event — the Prime Minister’s “abki baar Trump sarkar” line had not gone down well with the Democratic party’s establishment. Two years since, it will be an effort to reach out to the Democratic establishment, which has been quite vocal about the human rights situation in Jammu and Kashmir. On the strategic side, the two sides will work on an ambitious agenda on the Indo-Pacific – with the Chinese challenge being one of the shared concerns. In this context, an in-person Quad leaders’ summit is being planned in Washington DC, around the same time as Modi’s visit. But Japanese PM Yoshihide Suga’s decision on Friday to step down after a one-year tenure has put a spanner in the works. Sources said that while an in-person summit for all the Quad leaders looks like a remote possibility, a “hybrid format” could be an option, where at least two leaders – Modi and Biden – join in person, while Australia’s Scott Morrison and Japan’s Suga join virtually.

According to reports, after Washington, PM Modi will visit New York to attend the annual high-level United Nations General Assembly session. India is a non-permanent member of the UN security council and its month-long presidency has just ended. Afghanistan, which has plunged into crisis following the Taliban takeover, will be the key topic at the UNGA this time. In a bid to give shape to the PM’s agenda, Foreign Secretary Harsh Vardhan Shringla has met top Biden administration officials in Washington DC, including Secretary of State Antony Blinken and Deputy Secretary Wendy Sherman, and held substantive discussions with them on the strategic bilateral ties and regional and global issues like the current situation in Afghanistan. The Biden administration has made cooperation with India a key aspect of its overall foreign policy priorities in the Indo-Pacific, a region that has witnessed growing Chinese military assertiveness.

The United States has been seeking to convene the in-person summit of Quad leaders to advance practical cooperation in the Indo-Pacific region, as well as to send a strong signal about Washington’s commitment to the group. In March, President Biden organized the first summit of Quad leaders in the virtual format that promised to fight for an Indo-Pacific region that is free, open, inclusive, anchored in democratic values ​​and not constrained by coercion, sending an apparent message to China. In Washington, while talking to reporters, foreign secretary Shringla indicated that there is a possibility of a Quad meet.

“I mean, look, I can’t comment on that, but the fact of the matter is that if there is a summit, Prime Minister has already said that he would, he would be happy to attend that summit. I think other leaders have also said that they will be ready so it all it’s all a question of, you know, getting the leaders together and going ahead,” he said. “If the leaders come in they would come because of this (Quad) meeting, as you know the UNGA is this time is a truncated version, it’s a hybrid version. Very few heads of state and government will actually attend it. So, attending that meeting in person is not a great priority. But then again, I mean, it’s a fluid situation so let’s see how that goes,” he added.