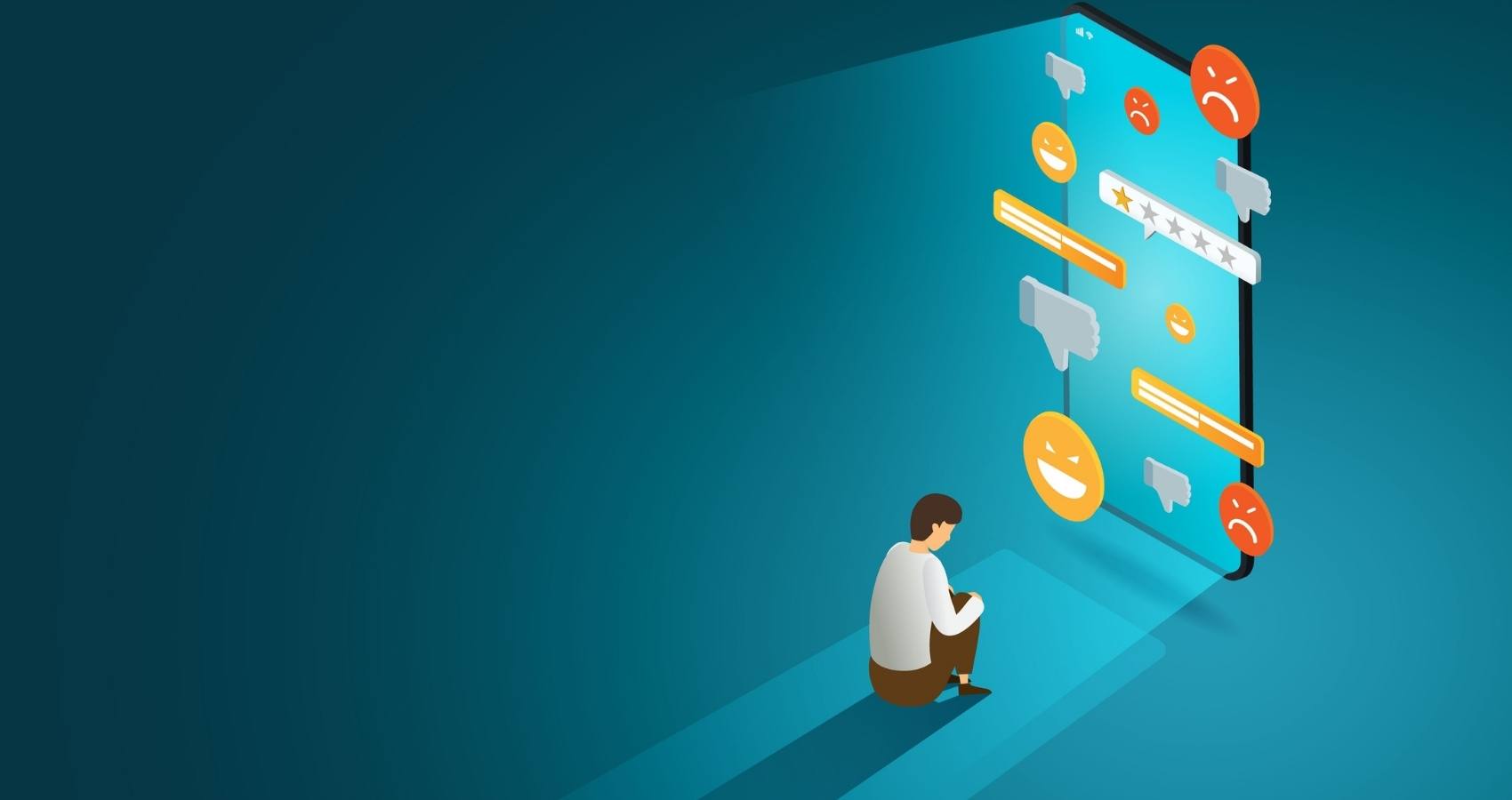 A new report by researchers at Rutgers University at New Brunswick and the non-profit Network Contagion Research Institute (NCRI) has found that there is a rapid increase in anti-Hindu hate speech on social media platforms in the United States and that this potentially puts thousands of people of the Hindu community at risk. 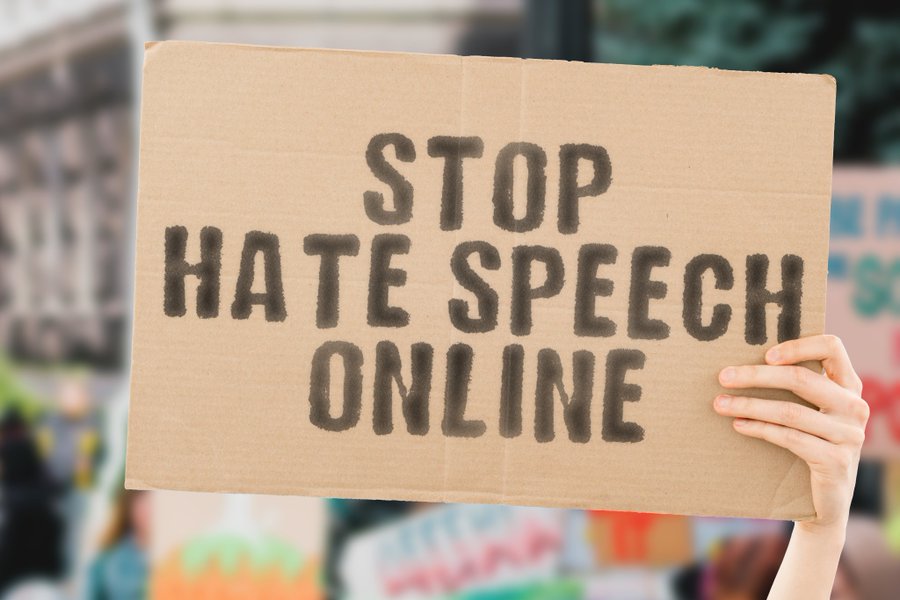 “Our analysis demonstrates that there is an alarming, recent rise in the use of key terms — particularly, anti-Hindu slurs and slogans — that both connote and disseminate Hinduphobia on popular social media platforms,” the report said. “Accompanying this increase is the proliferation of anti-Hindu genocidal memes in Islamist, white nationalist, and other extremist sub-networks online. While such developments are often mistakenly categorized as anti-Indian xenophobia, we show that the specific content of these memes, hashtags, and derogatory messages very clearly targets decidedly Hindu symbols, practices, and livelihoods. In so doing, these online communities are adapting a pre-existing, albeit understudied, playbook of Hinduphobic tropes to a new sphere of communication.”

In its executive summary, the report says, “Hinduphobic tropes such as the portrayal of Hindus as fundamentally heretical evil, dirty, tyrannical, genocidal, irredeemable or disloyal — are prominent across the ideological spectrum and are being deployed by fringe web communities and state actors alike. Despite violent and genocidal implications of Hinduphobia, it has largely been understudied, dismissed, or even denied in the public sphere. This report applies large scale quantitative methods to examine the spread of anti-Hindu disinformation within a wide variety of social media platforms and showcases an explosion of anti-Hindu tropes. Though confined largely to street-level groups and enthusiasts in the recent past, Hinduphobia is now exploding across entire Web communities across millions of comments, interactions and impressions in both mainstream and extremist platforms.”

Sudhakar was quoted by KQED, “I wouldn’t say I was surprised, given that there’s been a massive rise in all forms of ethnic hatred, whether it’s antisemitism, or Islamophobia, or anti-Asian hate.”

The report found that there is a spike in anti-Hindu phraseology in the United States, beginning in the fall of 2021 on social media platforms such as 4chan, Gab, Twitter, TikTok and Telegram.