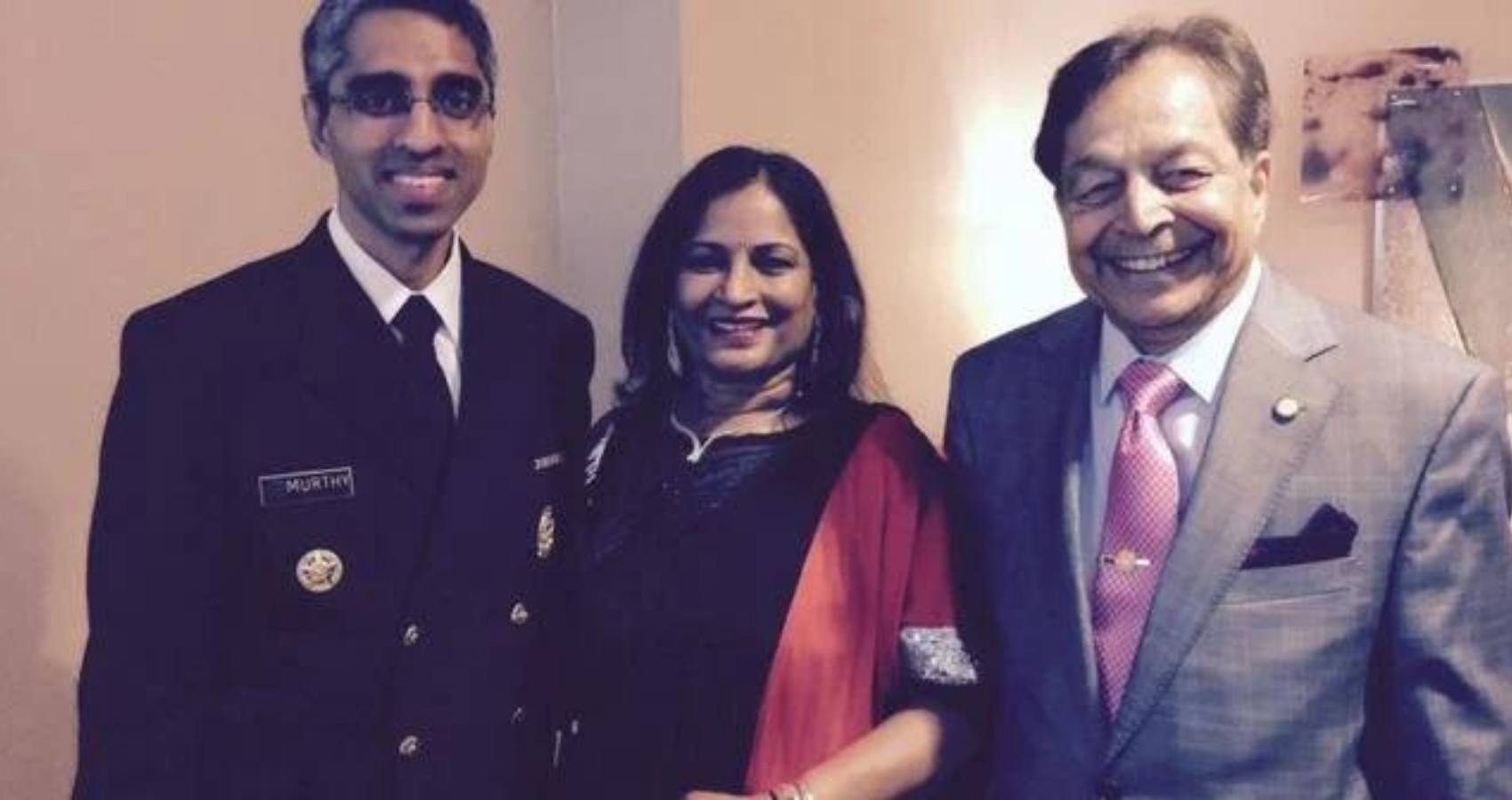 The Mississippi Board of Mental Health named Dr. Sampat Shivangi of Ridgeland as Chair and Stewart Rutledge of Oxford as Vice Chair, in effect from July 1, 2022. Dr. Shivangi was first appointed to the Board in 2009 by Gov. Haley Barbour and reappointed in 2016 by Gov. Phil Bryant, the press release from MBMH said.

During his time on the Board of Mental Health, Dr. Shivangi has previously served as Chair, as well as numerous years serving on the Patient Care Subcommittee. 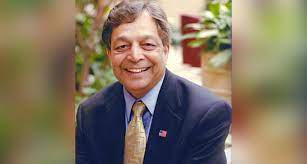 “He has taken an active role in efforts to promote suicide awareness and prevention, particularly those efforts related to postpartum depression awareness and treatment,” the press release said. In addition to his time on the Board of Mental Health, Shivangi previously served on the Mississippi State Board of Health. From 2005 to 2008, he served as Advisor to the US Secretary of Health and Human Services in the President George W. Bush administration. He is the founding president of the American Association of Physicians of Indian Origin in Mississippi and is the past president and chair of the India Association of Mississippi.

Dr. Shivangi represents the physician category on the Board of Mental Health The board is composed of nine members appointed by the governor of Mississippi and confirmed by the State Senate.

As the National President of Indian American Forum for Political Education, one of the oldest Indian American Associations, Dr. Shivangi, has lobbied for several Bills in the US Congress on behalf of India through his enormous contacts with US Senators and Congressmen over the past three decades.

A close friend to the Bush family, Dr. Shivangi has been instrumental in lobbying for first Diwali celebration in the White House and for President George W. Bush to make his trip to India. He had accompanied President Bill Clinton during his historic visit to India.

Dr. Shivangi is a champion for women’s health and mental health, whose work has been recognized nationwide. Dr. Shivangi has worked enthusiastically in promoting India Civil Nuclear Treaty and recently the US India Defense Treaty that was passed in US Congress and signed by President Obama.

Dr. Sampat Shivangi, an obstetrician/gynecologist, has been elected by a US state Republican Party as a full delegate to the National Convention. He is one of the top fund-raisers in Mississipi state for the Republican Party. Besides being a politician by choice, the medical practitioner is also the first Indian to be on the American Medical Association, the apex law making body.

While moderating a session on “Latte with Legislators” organized by AAPI, Dr. Shivangi lamented that there is “a new wave of Anti-Indian American sentiments especially against Indian Physician group which makes up 15% of Doctors in the US.” Dr. Shivangi feels, “It may be due to Indian Americans have the highest per capita income and highest education level in the nation.”

Calling it as “prejudicial” Dr. Shivangi, urged that “we need to resolve this prejudice against minorities. With this in mind, I requested Congressmen Jamie Ruskin from Maryland to seek his advice and possible way to resolve this. Congressman Ruskin was very supportive and offered his unconditional support.”