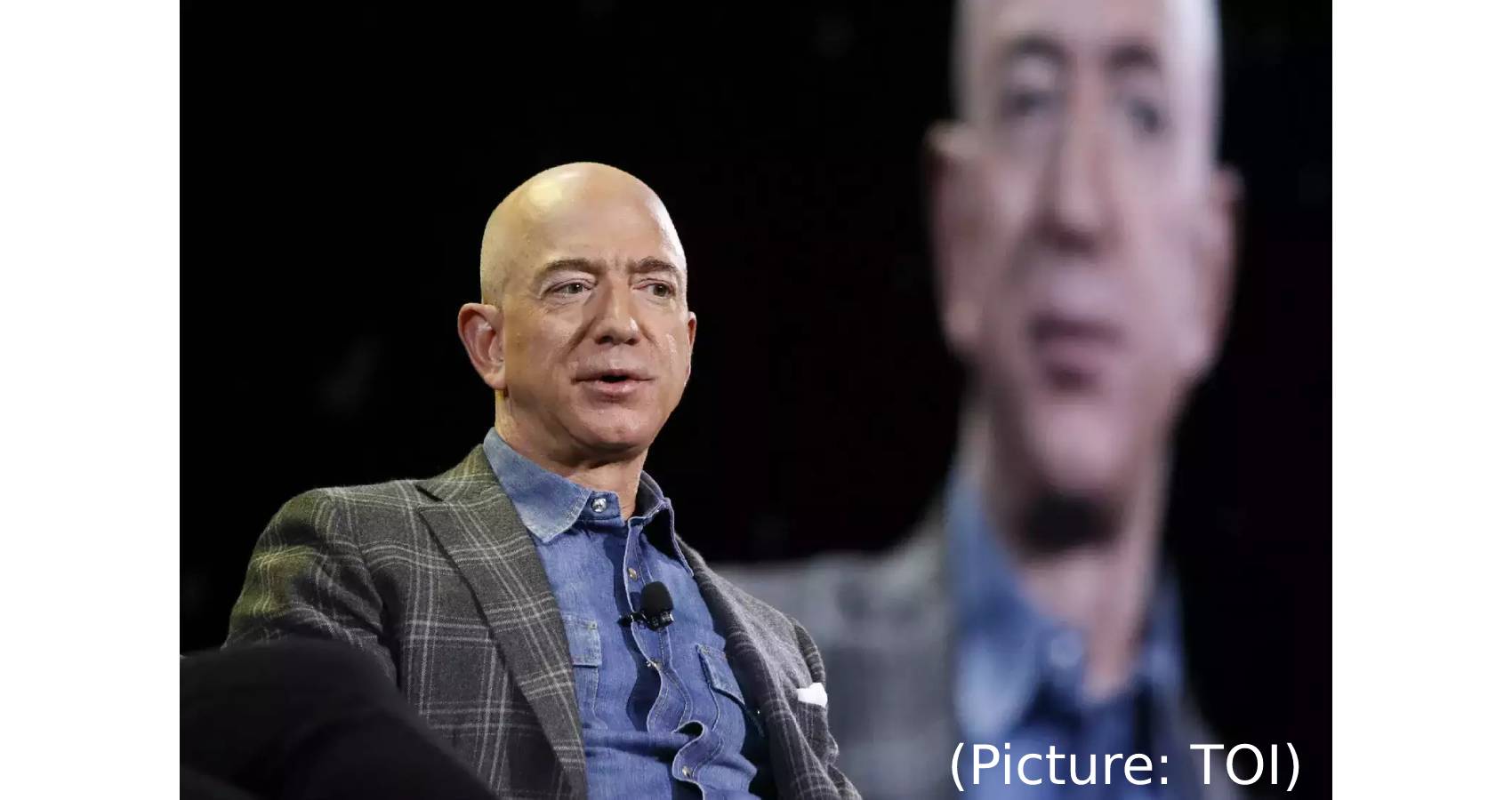 Amazon CEO Jeff Bezos will leave his post later this year, turning the helm over to the company’s top cloud executive, Andy Jassy, according to an announcement Tuesday. Bezos will transition to executive chairman of Amazon’s board. Bezos, 57, founded Amazon in 1994 and has since morphed the one-time online bookstore into a mega-retailer with global reach in a slew of different categories from gadgets to groceries to streaming. Amazon surpassed a $1 trillion market cap under Bezos’ leadership in January of last year — it’s now worth more than $1.6 trillion.

“I’m excited to announce that this Q3 I’ll transition to Executive Chair of the Amazon Board and Andy Jassy will become CEO,” Bezos said in a letter to employees. “In the Exec Chair role, I intend to focus my energies and attention on new products and early initiatives. Andy is well known inside the company and has been at Amazon almost as long as I have. He will be an outstanding leader, and he has my full confidence.”

The company had kept its succession plans quiet, though onlookers speculated that either Jassy or Jeff Wilke, CEO of Amazon’s worldwide consumer business, would be Bezos’ eventual successor. In August Amazon announced Wilke will retire in 2021. Jassy, 53, will become CEO in the third quarter.Jassy joined Amazon in 1997 and has led Amazon’s Web Services cloud team since its inception. AWS continues to drive much of Amazon’s profit. Bezos said he will stay engaged in important Amazon projects but will also have more time to focus on the Bezos Earth Fund, his Blue Origin spaceship company, The Washington Post and the Amazon Day 1 Fund.

“As much as I still tap dance into the office, I’m excited about this transition,” Bezos said in his internal announcement. “Millions of customers depend on us for our services, and more than a million employees depend on us for their livelihoods. Being the CEO of Amazon is a deep responsibility, and it’s consuming. When you have a responsibility like that, it’s hard to put attention on anything else.” While Bezos’ unquestionable impact on business can’t be understated, Amazon isn’t without its share of controversy. The company has been leveled with criticism over treatment of workers and controlling a monopoly that affects smaller businesses. That said, as Andy Jassy takes over at Amazon, here are some of Bezos’ bigger moments on his way to building a dynasty named after the largest river on the planet. His company is worth nearly $1.8 trillion.