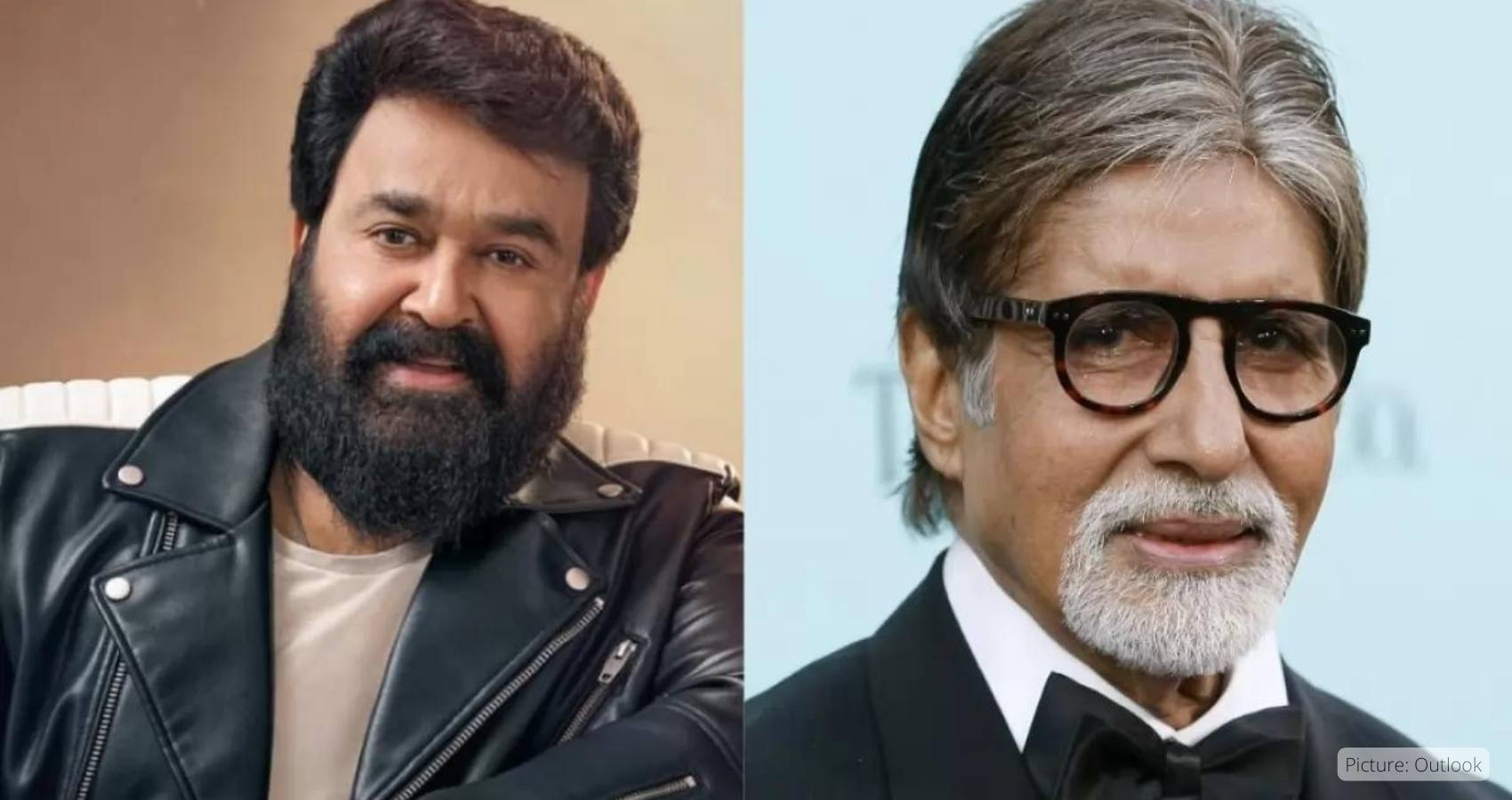 Calling Bollywood superstar Amitabh Bachchan the “greatest actor of our time”, Malayalam top star Mohanlal has said that the legendary actor’s dedication to work was an inspiration to people of all generations.


Calling Amitabh the “greatest actor of our time”, Mohanlal said that he had enriched Indian cinema and his presence continued to do so. His endearing personality coupled with compassionate behaviour, charitable actions and humble disposition are admirable qualities that stand out. His dedication to work is an inspiration for all generations. His baritone voice and the various characters that he has played have won for him the admiration and love of a whole nation,” the Malayalam star said.

Expressing his birthday wishes to Amitabh Bachchan, who celebrated his 80th birthday, Mohanlal, through a video clip which he posted on Twitter, said Amitabh Bachchan’s name “evokes a gamut of emotions in the whole country.” 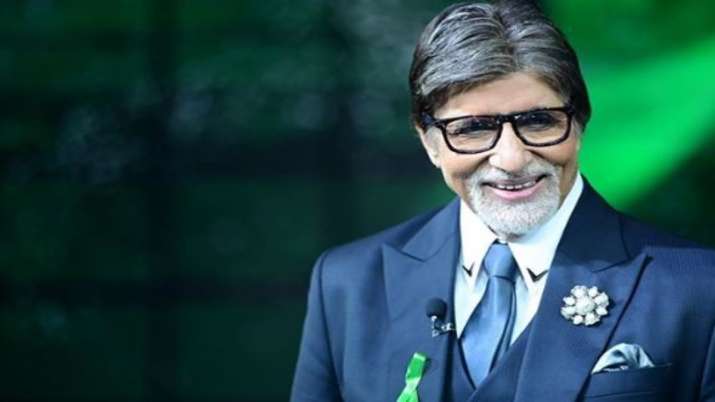 Stating that he had been fortunate to work with the Shahenshah of Bollywood in two films, Mohanlal said that the honor of sharing screen space with Amitabh is one of the highlights of his career.
“A wonderful human being, he’s encouraging and patient with his co-stars,” Mohanal said and wished the legendary actor good health, happiness and many more years of continued service to Indian cinema.

It’s worth remembering, former British Prime Minister Gordon Brown had described the actor as one of the “greatest talents” of our time. Brown spoke glowingly of the Bollywood mega star as he presented him with the keys for a Mobile Diabetes Unit at a charity dinner.

“It is a pleasure to be here with Amitabh Bachchan. I talked to him just as we arrived. I was saying that I had 4 million viewers in a TV interview. I asked how many people will watch his next film and he said 500 million people. That shows the greatness of this man,” Brown said.

Amitabh Bachchan is a Bollywood actor who, in 1969, debuted in Saat Hindustani. His role in 1972’s Zanjeer made him an action movie star. In the 1980s, Bachchan held a seat in the Indian Parliament. In the 1990s, he started his own production company. He returned to acting in 1997, with Mrityudaata. In 2000, he began hosting the Indian version of Who Wants to Be a Millionaire?.

Amitabh Harivansh Bachchan, best known as Amitabh Bachchan, was born in Allahabad, India on October 11, 1942. India was still a British colony at the time, and would not achieve independence until five years later. Bachchan’s father was the renowned Hindi poet Dr. Harivansh Rai. His mother, Teji Bachchan, was a Sikh socialite. He has one younger brother, named Ajitabh.

Bachchan went to Sherwood College boarding school before enrolling in Delhi University, where he earned his Bachelor of Arts degree. Once he graduated, he became a freight broker in Calcutta. After a few years in Calcutta, Bachchan was ready for a change. He decided to move to Bombay and take a stab at Bollywood show business. By this time, India had been independent for nearly two decades, and Hindi cinema was thriving.

Bachchan married movie actress Jaya Bhaduri in 1973. The couple have two children, a daughter and a son. Their daughter, Shweta Bachchan Nanda, is married to industrialist Nikhil Nanda, whose grandfather was the film director Raj Kapoor. Bachchan and Bhaduri’s son, Abhishek Bachchan, is also an actor and is married to actress Aishwarya Rai. 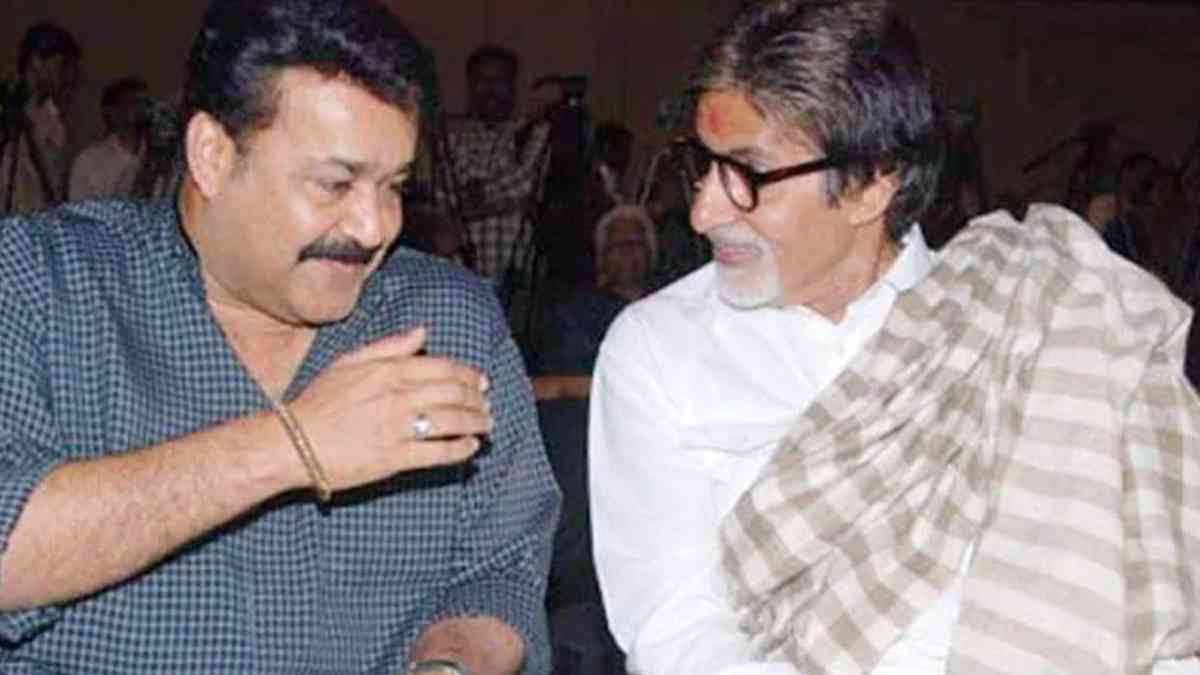