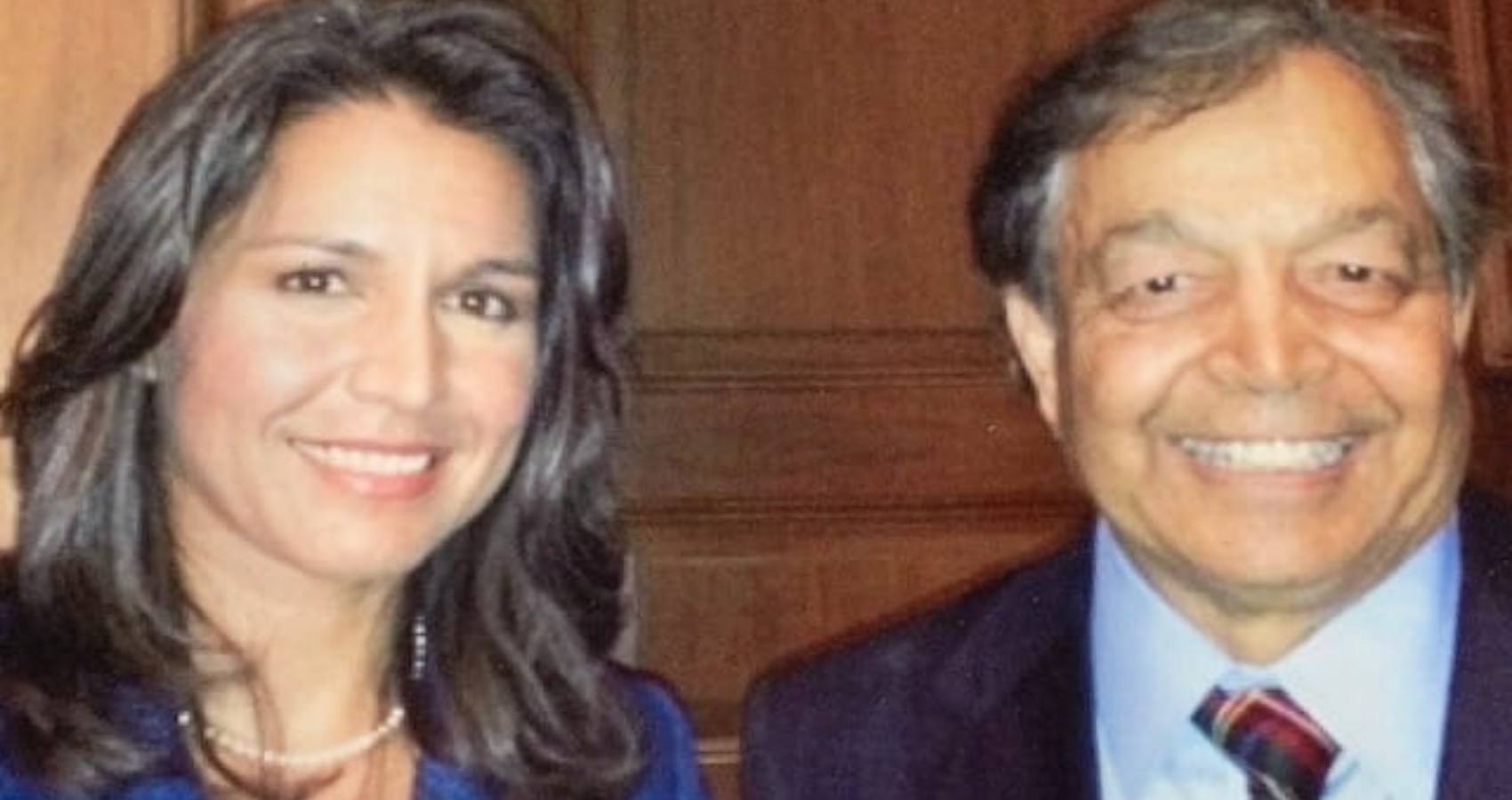 Tulsi Gabbard, the first Hindu woman to be elected to the U.S. Congress, announced October 11, 2022, she is quitting the Democratic Party because it is dividing the country along racial lines. “I can no longer remain in today’s Democratic Party – which is now under the complete control of an elitist cabal of warmongers driven by cowardly wokeness,” Gabbard said in a press release and on a YouTube video.

Tulsi Gabbard said, she is leaving the Democratic Party, denouncing it as an “elitist cabal of war mongers,” while calling upon other “common sense independent-minded Democrats” to exit with her, media reports said.

“I can no longer remain in today’s Democratic Party that is now under the complete control of an elitist cabal of warmongers driven by cowardly wokeness, who divide us by racialising every issue & stoke anti-white racism, actively work to undermine our God-given freedoms, are hostile to people of faith & spirituality, demonize the police & protect criminals at the expense of law-abiding Americans, believe in open borders, weaponize the national security state to go after political opponents, and above all, dragging us ever closer to nuclear war,” Gabbard said, ABC News reported. 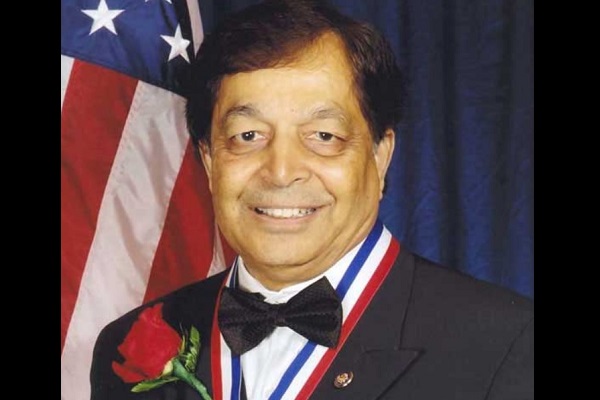 Gabbard represented Hawaii’s 2nd Congressional District from 2013 to 2021 as a Democrat, and in 2020 she mounted an unsuccessful bid for the party’s presidential nomination. In in a video posted to Twitter on October12th, she claimed that the party she’s exiting stands for the “powerful elite,” not the people, ABC News reported. “If you can no longer stomach the direction that the so called woke Democratic Party ideologues are taking our country. I invite you to join me,” she said.

Chief among the reasons her 20-year stint as a member of the Democratic Party will be cut short, she said, is her fear that “President (Joe) Biden and Democratic Party elites have pushed us to the precipice of nuclear war, risking starting World War III and destroying the world as we know it”.

Gabbard who is an Iraq War veteran has served in 3 deployments to the Middle East and Africa. She currently serves as a Lieutenant Colonel in the U.S. Army Reserves working as a Civil Affairs Office.

Gabbard was first elected to public office in the Hawaii State House of Representatives when she was 21 years old, enlisted in the Army National Guard following the 9/11 attacks, and volunteered to deploy to Iraq with the 29th Brigade Combat Team where she served in a medical unit, noted a press release from her office.

After returning home in 2006, Gabbard worked in the U.S. Senate as a legislative aide to the late Senator from Hawaii Danny Akaka, who was Chairman of the Senate Veterans Affairs Committee. She then volunteered for a second Middle East deployment as a Platoon Leader.

She recently launched a podcast, “The Tulsi Gabbard Show” where she also announced her decision to leave the Democratic Party. Sections of the Indian-American community welcomed her election as the first Hindu to be in the lower house, and she was a frequent invitee to events organized by them. 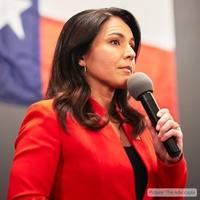 “It is unfortunate that Democrats are losing a star of the party and a nation,” said Dr. Sampat Shivangi, National President of Indian American Forum. “A US Presidential candidate is leaving her party of several decades, is shocking. Her differences of opinions and strategies with Clintons is an open secret, which ultimately culminated in her departure.  It is not a surprising that she was seen more on Fox News, is no co incident. Many knew her inklings and it was matter of time for her departure from Democratic Party which is no surprise at all.”

Describing his long association with Gabbard, Dr. Shivangi, a veteran Republican Party leader and physician by profession, said, “I knew her well. She was the only Hindu congresswoman in US Congress a strong supporter of India and close friend of Modiji and India.  It was my honor and proud moment for me to introduce and announce her candidacy as US national Democratic Party Presidential candidate in Los Angels , California.

Stating his thoughts on Gabard’s future plans, Dr. Shivangi said, “It has been speculated that she may join US Republican Party and opt for top post including as a VP if not a Presidential candidate.  Time will tell.”