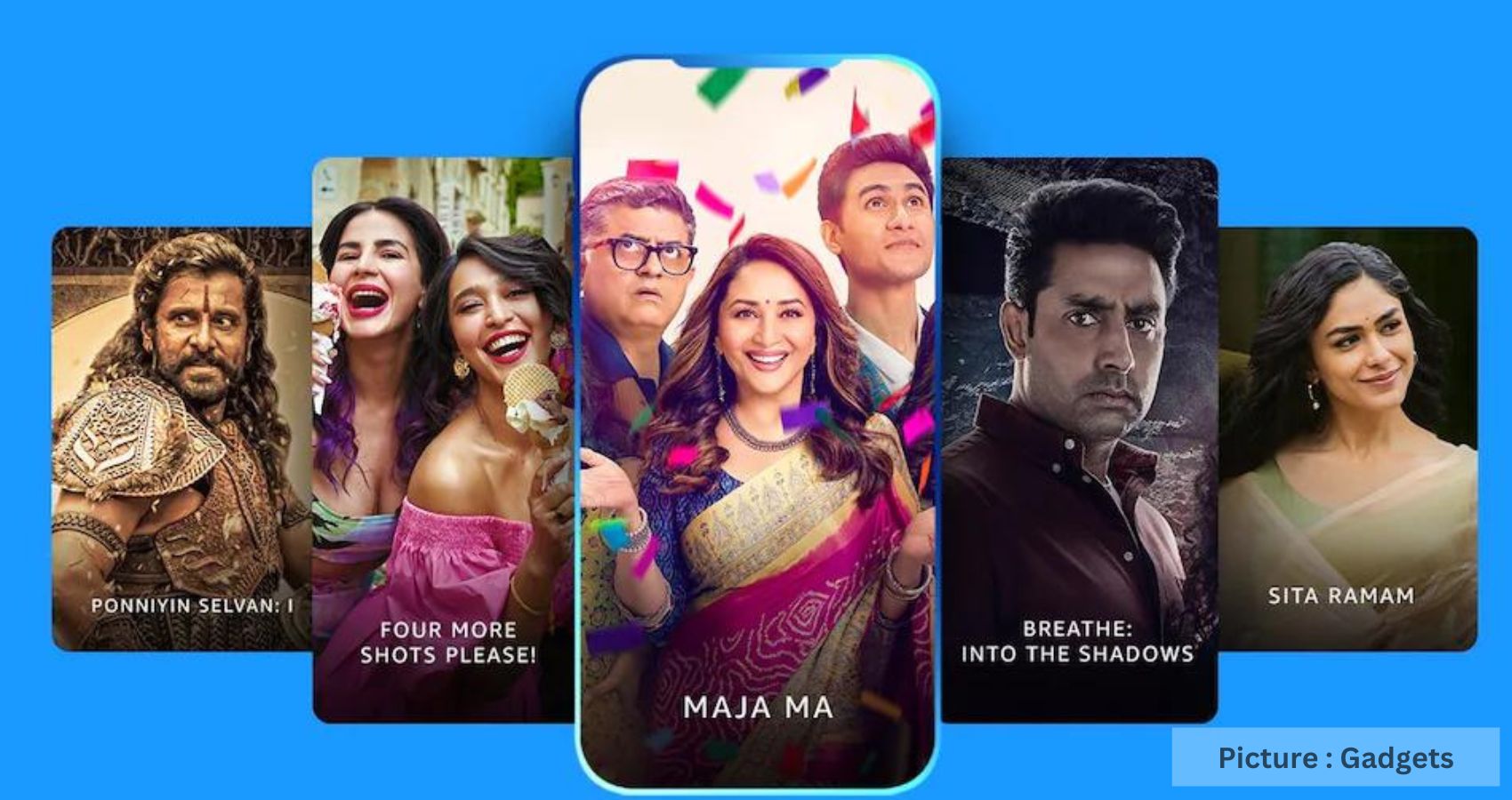 The service announced on Monday that it was launching Amazon Prime Video Mobile Edition, a cheaper version of its streaming subcription service priced at Rs. 599 per year. The mobile version will offer access to only one user, and will be accessible on one smartphone, according to Amazon.

Subscribers will have access to all videos available on the service in standard-definition (SD) on a single smartphone, and the service will be available for a single user, according to Amazon. Unlike the full Prime Video experience that comes with an Amazon Prime subscription, users won’t have access to multiple profiles, and cannot stream content at up to 4K resolution on computers or smart TVs.

Amazon says that customers can sign up for the plan via the Prime Video App on Android or visit the Prime Video website to buy an annual subscription to Prime Video Mobile Edition, according to the company. They can also choose to upgrade to the full Prime Video experience priced at Rs. 1,499, which also comes with other Amazon Prime benefits including music streaming and faster deliveries.

The company’s announcement comes as Amazon moves to expand access to the mobile-only plan that it announced last year in partnership with Airtel, offering access to the same content as regular Prime Video subscribers along with 6GB of data for 28 days, priced at Rs. 89. At the time, Airtel subscribers could also opt for a Rs. 299 plan that offered access to Prime Video Mobile Edition, along with 1.5GB of data every day for 28 days.

Amazon is looking to accelerate its growth in India, as it competes with other streaming services like Netflix, Voot, and Disney+ Hotstar. The mobile version of Prime Video is expected to help the company compete with Netflix, which also offers an affordable mobile-only plan for users in the country.

“India is one of our fastest growing and most engaged locales worldwide. Our success in the country can be attributed to innovations that are focused on creating an exceptional entertainment experience for customers. In fact, India is turning into an innovation hub for Prime Video,” Kelly Day, Vice President, International, Prime Video said in a mailed statement.

“An initiative like Prime Video Mobile Edition, that had its genesis in India, is now being rolled out across multiple countries in Latin America and South East Asia. We are confident that the new Prime Video Mobile Edition annual plan will further help accelerate the growth of our India business and give an even larger customer base access to the high-quality content on the service. With this launch we look forward to entertaining every Indian with our popular on-demand entertainment content and live sports,” she added.