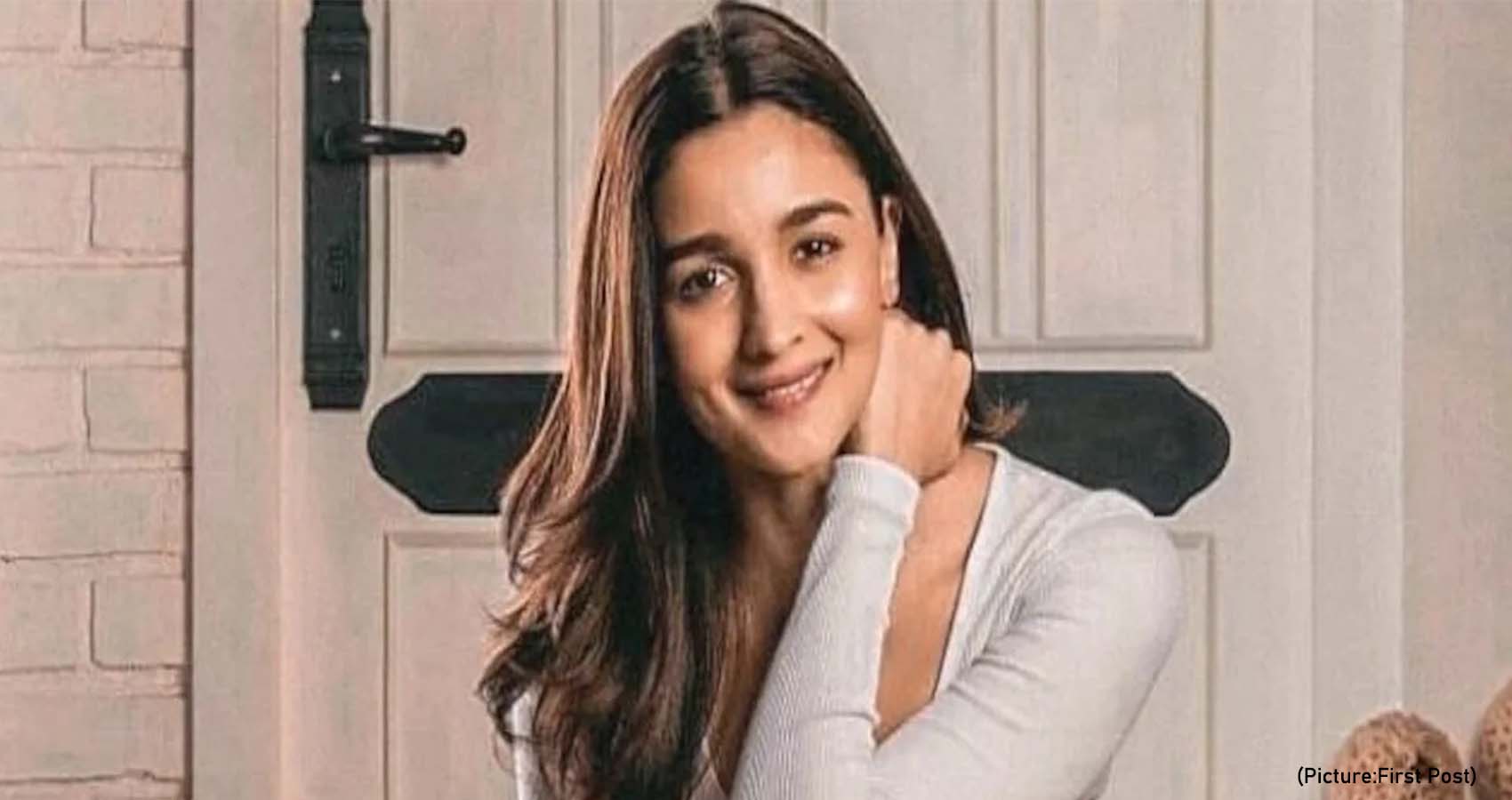 Alia Bhatt is set to join the cast of Netflix’s Heart of Stone as she makes her global debut opposite Gal Gadot. Bhatt is already one of the biggest movie stars in India, having won four Filmfare awards. Her recent Gangubai Kathiawadi directed by Sanjay Leela Bhansali secured the third biggest opening in 2022 and the biggest non-holiday opening for a Hindi film since the start of the pandemic.  The film will release globally on Netflix this spring, and has received great reviews singling out her performance in the title-role, besides nearing the 100 crore mark in India—here second film as protagonist (after Raazi in 2018) to do so.

Her 2019 film Gully Boy, directed by Zoya Akhtar, premiered at that year’s Berlin Film Festival (and so did Gangubai Kathiawadi this year) and has become an international hit, grossing over $25M worldwide to date. The film is available to stream now on Amazon Prime and was India’s official submission for Best Foreign Language Film for the 2020 Oscars. 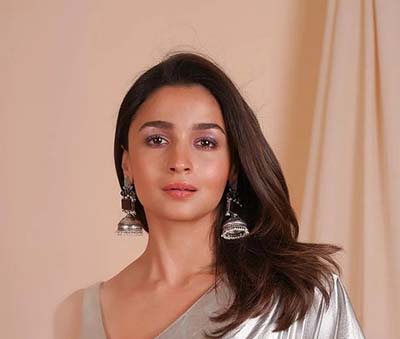 Recognizing her international appeal (including over 60M followers on Instagram), the Academy inducted her into its 2020 class.

Alia will be joining Gal Gadot and Jamie Dornan in the Hollywood movie produced by Skydance’s David Ellison, Dana Goldberg and Don Granger with Mockingbird’s Bonnie Curtis and Julie Lynn. Gadot will also be producing with her husband ,Jaron Varsano through their production company, Pilot.

Alia, who made her debut in Student of the Year (2012), has streaked ahead of her contemporaries Shraddha Kapoor (debut in 2010), Sonakshi Sinha (2010), Parineeti Chopra (2011), Taapsee Pannu (2013) and Kriti Sanon (2014). The younger daughter of Mahesh Bhatt, with actress Soni Razdan as her mother, Alia has also given bravura performances in Highway, Udta Punjab and Dear Zindagi, besides being a part of hits like 2 States, Humpty Sharma Ki Dulhania, Badrinath Ki Dulhania and Raazi, in which her performances too were standout.

In Hindi films, she will be soon seen in RRR, Brahmastra (her first with beau Ranbir Kapoor), Rocky Aur Rani Ki Prem Kahani, and her own maiden production, Darlings. She is said to be making a new film with Sanjay Leela Bhansali as well.

Other Indian actresses who made the international cut:

Freida Pinto (Slumdog Millionaire +, no film in India despite being Mumbai-born)

Huma Qureshi (Army of the Dead)

Nitu Chandra (Never Back Down: Revolt)