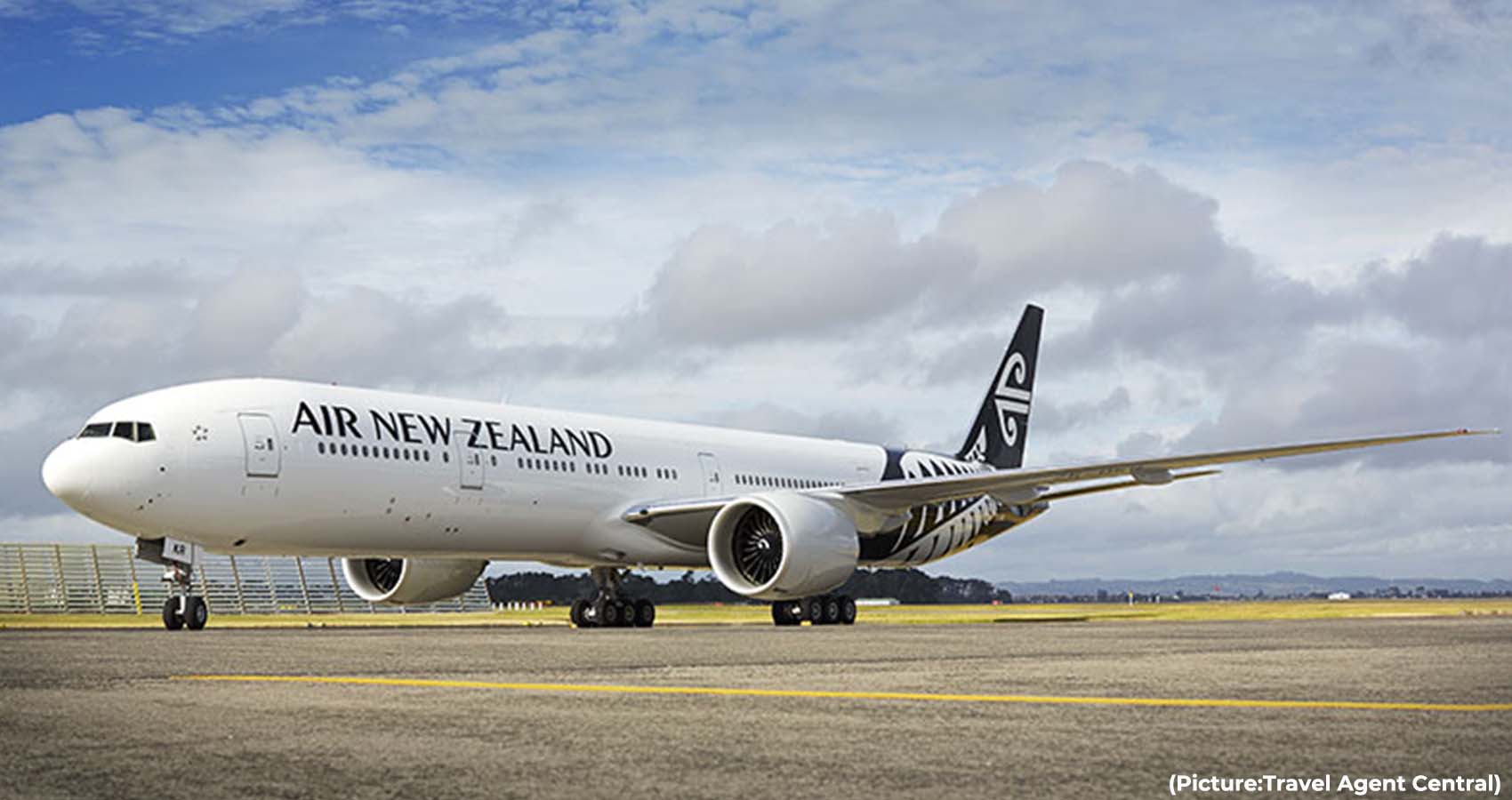 Flights will begin operating out of New York JFK on September 17, flying year-round into Auckland International Airport three times per week on a Boeing 787-9 Dreamliner jet. Additionally, Air New Zealand is bestowing special flight numbers on the momentous route: The southbound leg will be dubbed NZ 1, while northbound flights will be referred to as NZ 2.

“Traditionally, flight numbers 1 and 2 are used for an airline’s flagship route. And that’s what New York will be—our flagship route,” Greg Foran, CEO of Air New Zealand, said in a statement. “We’ve worked incredibly hard over the past few years to make this ultra-long-haul service a reality–it’s one of the longest routes in the world.” 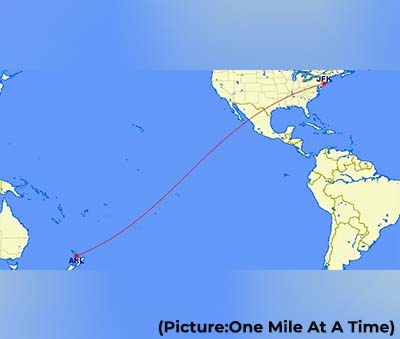 In fact, the southbound leg of the historic new route will become the fourth-longest flight in the world, with a flight time clocking in at 17 hours and 35 minutes. The route will also be the first-ever nonstop from the East Coast of the U.S. to the South Pacific.

On board, the airline’s Dreamliners will be outfitted with plenty of premium seats to keep passengers comfortable for the duration of the ultra-long flight, with 27 seats in business class, 33 in premium economy, and 215 in economy class. Notably, the plane will also feature 13 of the airline’s famous Sky Couch product, which is essentially a row of economy seats combined into one fare so fliers can stretch out mid-flight.

Since the beginning of the pandemic in March 2020, New Zealand has been largely sealed off to most travelers, with its airlines operating few—if any—international flights. Government officials recently announced the nation’s borders would reopen on May 1 to vaccinated visitors from visa-waiver countries, including the U.S.

In 2019, the airline had announced plans to launch a similar nonstop route from New Jersey’s Newark airport to Auckland, but that launch was derailed by the pandemic. “The U.S. has always been a key market for us, and this new route cements our commitment to growing opportunities for tourism between the two countries,” Foran said. “In the six years leading up to COVID, the U.S. visitor numbers to New Zealand doubled, so we expect our much-awaited non-stop service to be incredibly strong year-round.”

Americans looking to hop on one of the new flights this year should book as soon as possible: Air New Zealand executives have said that flights have been selling out almost as quickly as they’ve been adding them, with the airline’s first international flights added in earlier February between Australia and New Zealand booking up in a matter of days.

“This is a breathtakingly beautiful part of the world,” Foran said. “We’ve been keeping all the best spots and hidden gems warm for our visitors while they’ve been gone and now, we’re ready to show them what they’ve been missing.”