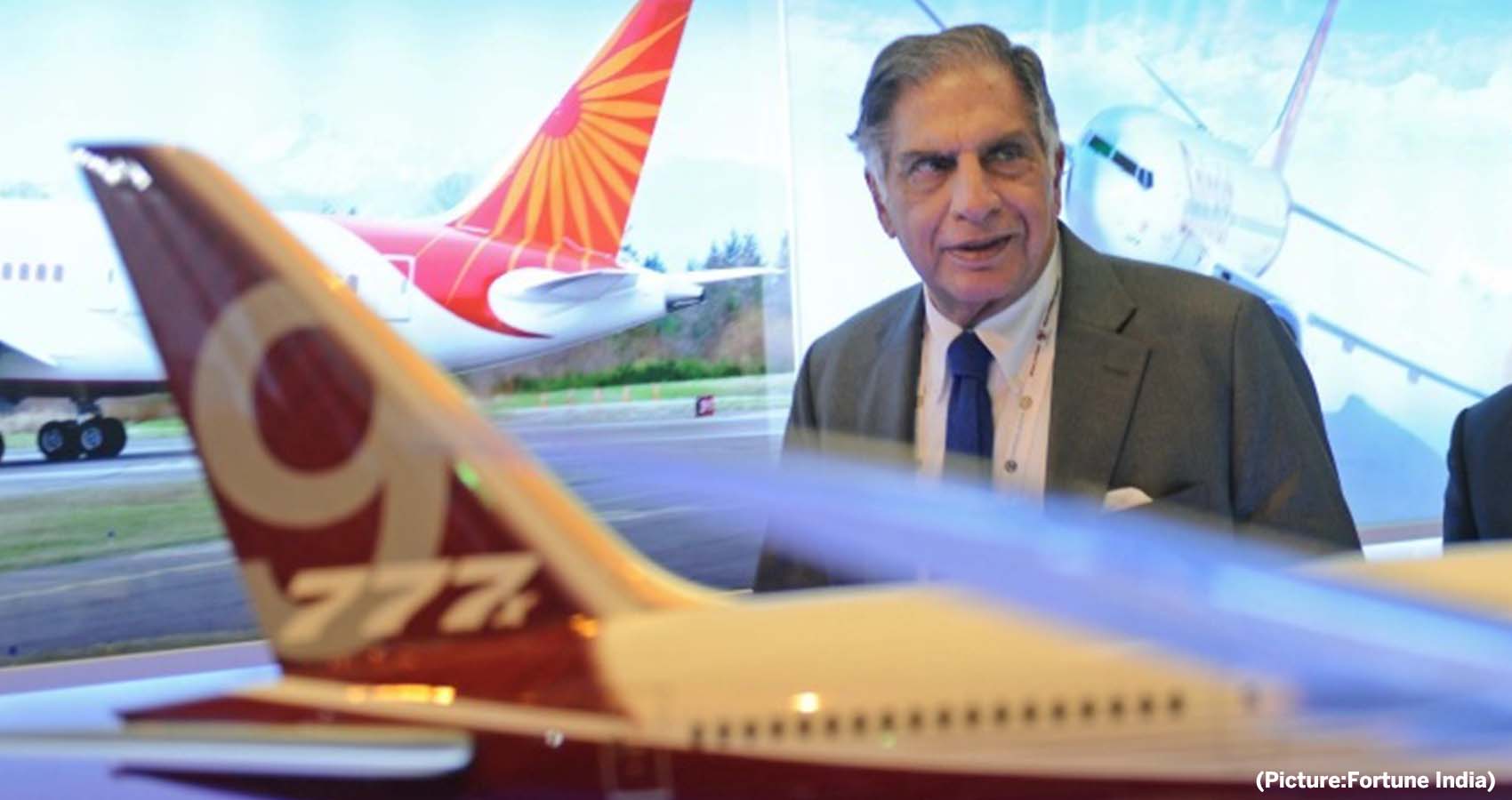 AIR INDIA will likely be handed over to the Tata Group on January 27 with the disinvestment process reaching the final stages, according to the airline’s officials. The airline’s balance sheet was finalised and shared with the Mumbai-based conglomerate on Monday, and the company is expected to review it by Wednesday, following which the transfer will be made.

On October 11, the central government had issued the Letter of Intent (LoI) to the Tata Group, confirming its willingness to transfer 100 per cent stake in the airline. At the time, the expected timeline for transfer was set for December-end. This was extended to January-end on account of various pending approvals from global regulators and finalisation of the balance sheet by the lenders and the airline’s lessors.

The closing date of the balance sheet was set at January 20. 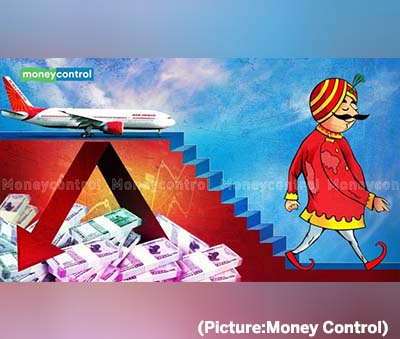 In a communication to the airline’s employees on Monday, Air India’s Director, Finance, Vinod Hejmadi wrote: “The disinvestment of Air India is now decided to be on the 27th January, 2022. The closing balance sheet as on 20th January has to be provided today, 24th January, so that it can be reviewed by Tatas and any changes can be effected on Wednesday”.

“We have done an excellent job till now in providing all support for the disinvestment exercise. The next three days will be hectic for our department and I request all of you to give your best in these last three-four days before we get divested. We may have to work late in the night to complete the task given to us. I seek the cooperation of one and all,” he wrote.

The final balance sheet has been prepared with approvals from the various regulators, lenders and lessors of the airline. This balance sheet, provided to the Tata Group, is expected to account for the Rs 20 crore loss being incurred by Air India on a daily basis, till the cutoff date of January 20.

It also included dues from the Prime Minister’s flights of Rs 7.20 crore and the President’s flight dues of Rs 6.14 crore. The airline has already begun recovering pending dues from government departments – it had recovered Rs 30.38 crore as of November 30 last year.

Tata Group and SpiceJet chairman Ajay Singh in his private capacity had bid for debt-laden state-run airline Air India earlier this month. Accordingly, sources said that the two bids are being scrutinized against a reserve price set for the airline. The process will not go ahead if the bids come in short of the reserve price. Reports stated, a panel of ministers accepted a proposal from bureaucrats, who recommended the conglomerate’s bid ahead of an offer from Ajay Singh, according to people with knowledge of the matter, who asked not to be identified as the decision isn’t yet public. 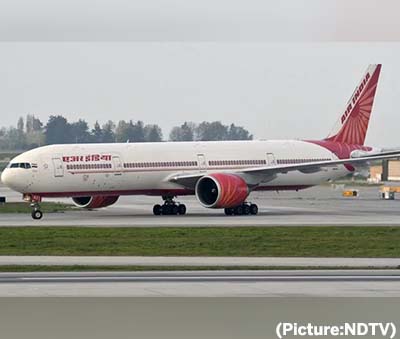 Headquartered in Bombay (Mumbai), AIR INDIA’s first ever scheduled air service was inaugurated in 1932 by J.R.D. Tata, flying mail and passengers between Karāchi, Ahmadābād, Bombay, Bellary, and Madras. By 1939 routes had been extended to Trivandrum, Delhi, Colombo, Lahore, and intermediate points. After World War II, in 1946, Tata Airlines was converted into a public company and renamed Air-India Limited. Two years later, to inaugurate international services between Bombay (Mumbai) and Cairo, Geneva, and London, Air-India International Limited was formed.

In 1953 India nationalized all Indian airlines, creating two corporations—one for domestic service, called Indian Airlines Corporation (merging Air-India Limited with six lesser lines), and one for international service, Air-India International Corporation. The latter’s name was abbreviated to Air-India in 1962. In the following decades as India’s flag carrier, the airline extended its international routes to all continents except South America and Australia, and it expanded its cargo operations. To gain a competitive advantage in computerized reservation searches, the airline removed the hyphen from its name in 2005 to become Air India.1946 R. D. Tata founded Tata Airlines in 1932 as a division of Tata Sons Ltd. (now Tata Group). After World War II, regular commercial service in India went back to normal, Tata Airlines changing its name to Air India and becoming a public limited company on the 29th of July 1946.

In October 2016, AIR INDIA changed the Delhi – San Francisco route previously operated over the Atlantic Ocean to flying over the Pacific Ocean, in order to take advantage of jet stream winds and use less fuel. With the total flown distance being over 15,200 kilometres (9,400 miles), AIR INDIA operated the world’s longest non-stop regular scheduled commercial flight.

In December 2020, the government had invited expression of interest for the divestment of Air India. Four bidders had entered the race to take over the beleaguered airline, but Tata Group and Spicejet CEO Ajay Singh were the only ones to make it to the final stage. The Centre had made an unsuccessful attempt to sell the ailing airline earlier in March 2018. However, its expression of interest to sell 76 per cent stake in Air India had no takers at that juncture due to concerns regarding the airline’s burgeoning debt. Top sources from the Ministry of Civil Aviation said all formalities for the Air India disinvestment process will be completed by December 2021.