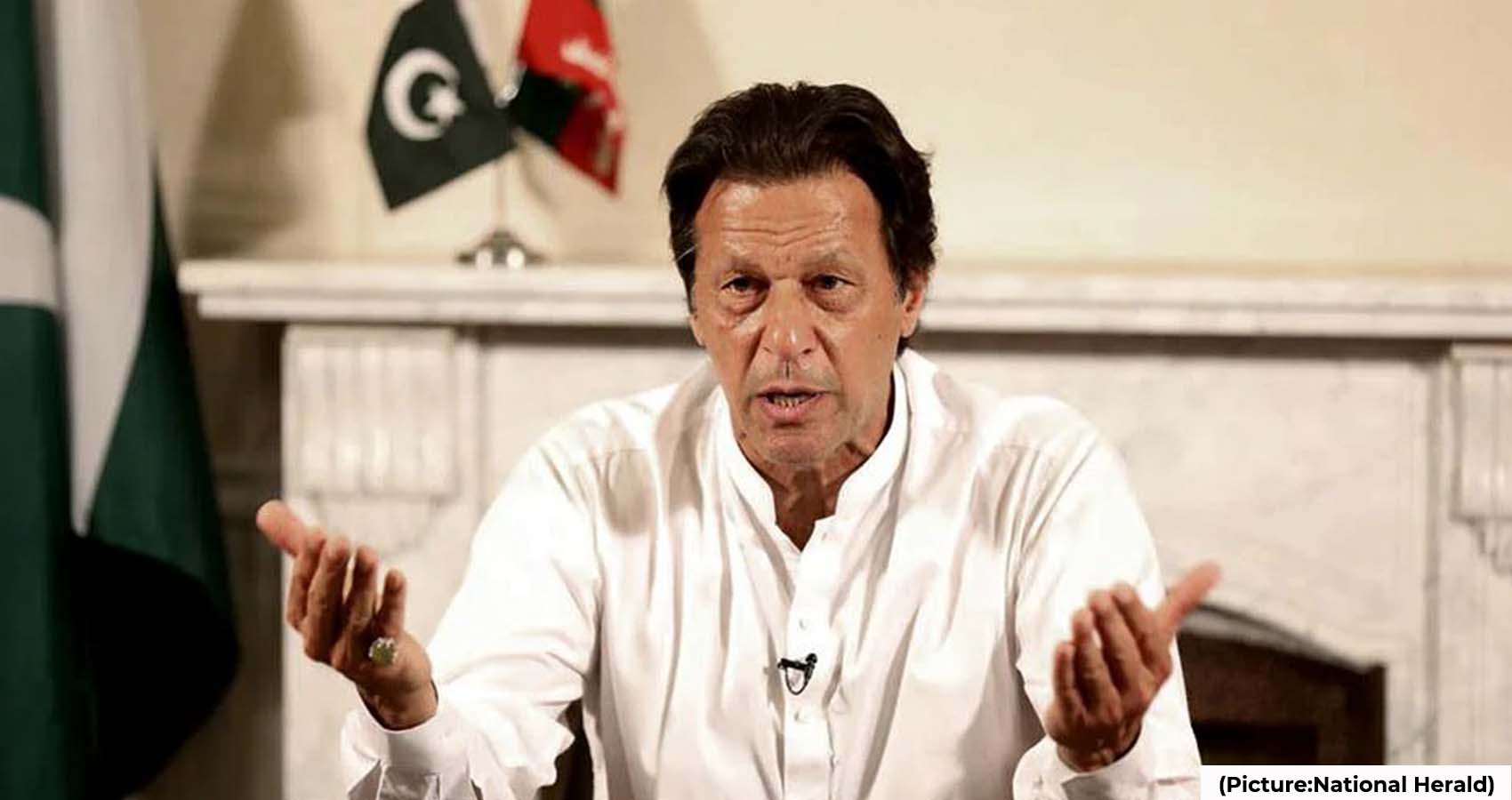 Khan, who is facing the toughest challenge of his political career, requested the country’s president dissolve Parliament and called on the nation to prepare for a fresh election. Pakistan’s president Arif Alvi – who is from Khan’s ruling PTI party – dissolved parliament in a step towards early elections. The move has sparked anger among the opposition, with some politicians accusing Mr Khan of “treason” for not allowing the vote to go ahead. But in a television address and a series of late night tweets Khan defended the decision.

As per BBC reports, Khan has faced an attempt to oust him from office in recent days. But in a move that has roiled the country, members of Khan’s party on Sunday,  blocked a vote of no-confidence in the PM and dissolved Parliament. Elections are likely to follow and the question remains uncertain as to who will lead Pakistan into its 76th year after it gained independence from Britain and got separated from India as a Muslim majority country. No prime minister of Pakistan has ever completed a full term and, over the 75 years of its existence, Pakistan has failed to establish stable and effective political institutions. 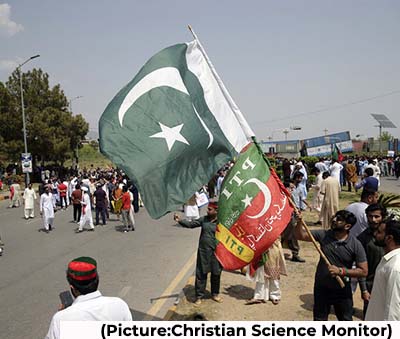 Less than a day from a no-confidence vote that will almost certainly remove him from office, Prime Minister Imran Khan of Pakistan said that he would not accept the result of the vote, dismissing it as part of an American conspiracy against him and setting the stage for the country’s political crisis to drag on far beyond Sunday, as Khan fights to remain in politics, New York Timers reported.

For months, Khan has been battling depleting foreign exchange reserves and double digit inflation, with the cost of basic necessities such as food and fuel skyrocketing. Khan had claimed the vote was part of a US-led conspiracy to remove him, but the US has denied this. Furious opposition politicians have now filed a petition to the Supreme Court to rule on whether the move to block the vote was constitutional.

Pakistan’s main opposition parties have been rallying for Khan’s dismissal since he rose to power in 2018 after a dramatic election mired in accusations of vote rigging and foul play. Khan was widely regarded as having come to power with the help of Pakistan’s army, but they have since fallen out, according to observers. His political opponents then seized this opportunity to demand a no-confidence vote after persuading a number of his coalition partners to defect to them.

Khan’s perceived failure to work in tandem with his allies, as well as country’s powerful military, had led to a breakdown of relations within his coalition government. As per Times, the no-confidence vote slated for Sunday was the culmination of a political crisis that has consumed Pakistan for weeks after Khan, the international cricket star turned politician, appeared to lose support from the country’s powerful military last year and a coalition of opposition parties moved to vote him out of office last month.

The Times reported that, this week, the tide appeared to turn against Khan after several parties in his governing coalition split away — giving the opposition the simple majority needed in the 342-member National Assembly to remove him from office, and prompting calls for him to resign ahead of the vote.

According to reports, the country’s powerful military, which has not publicly taken a side in the current political crisis, seemed to distance itself from Khan’s policy agenda. Speaking at a security conference in Islamabad, the army chief, Gen. Qamar Javed Bajwa, said that Pakistan hoped to expand and deepen its ties with other countries, including the United States — a sharp rebuke to Mr. Khan’s foreign policy agenda distancing Pakistan from the United States. General Bajwa said that Pakistan “shares a long history of excellent and strategic relationship with the U.S.,” adding that the United States represents Pakistan’s largest exports market.

No Pakistani leader has completed a full five-year term as prime minister since the country’s formation in 1947. There are now concerns Khan’s move to call an early election could risk further political instability in the South Asian nation.