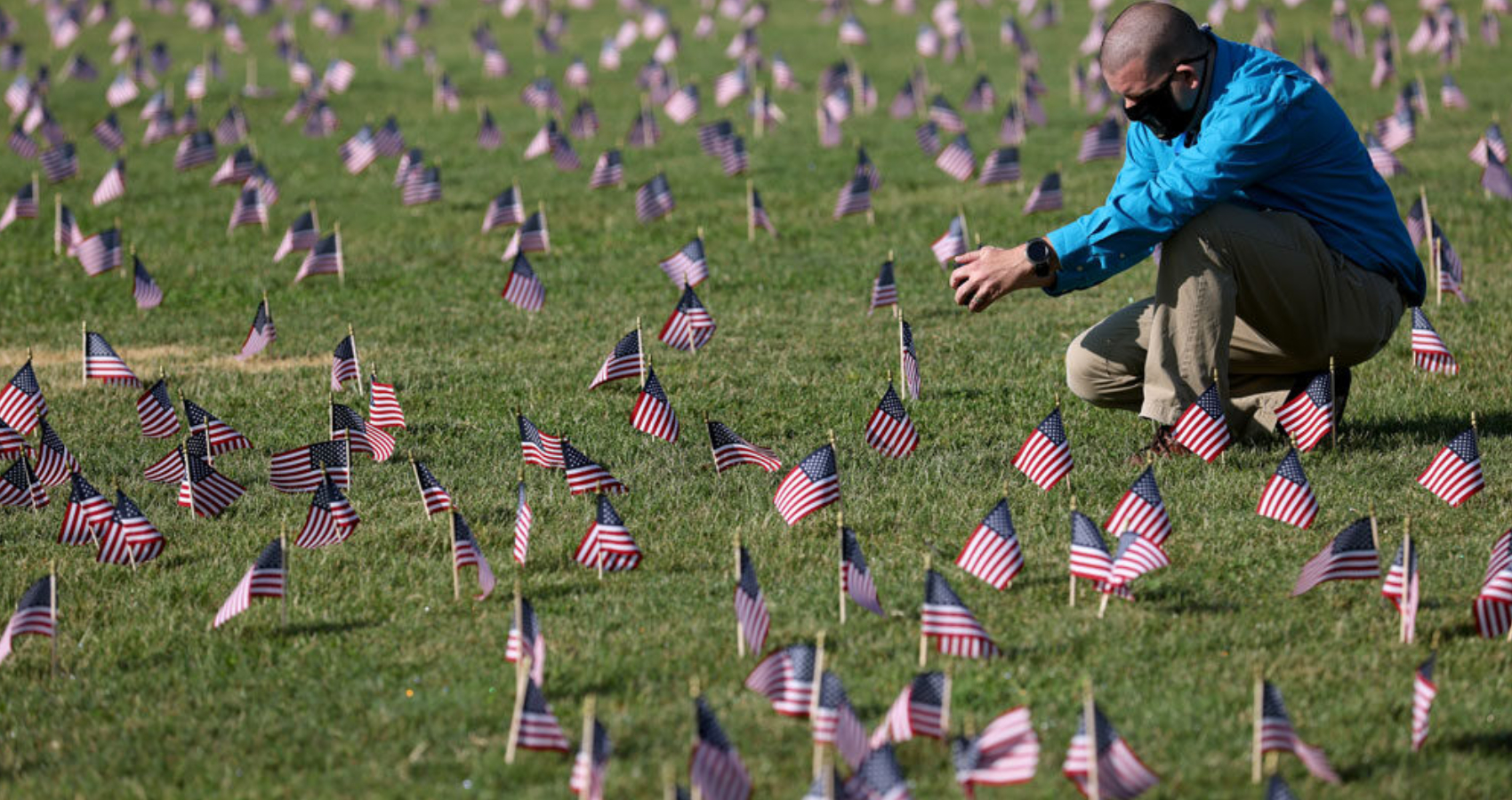 Life expectancy in the United States fell by a full year in the first six months of 2020, the federal government reported on Thursday, the largest drop since World War II and a grim measure of the deadly consequences of the coronavirus pandemic.

Life expectancy is the most basic measure of the health of a population, and the stark decline over such a short period is highly unusual and a signal of deep distress. The drop comes after a troubling series of smaller declines driven largely by a surge in drug overdose deaths. A fragile recovery over the past two years has now been wiped out.

The data gives the first full picture of the pandemic’s effect on American expected life spans, which dropped to 77.8 years from 78.8 years in 2019. It also showed a deepening of racial and ethnic disparities: Life expectancy of the Black population declined by 2.7 years in the first half of 2020, slicing away 20 years of gains. The life expectancy gap between Black and white Americans, which had been narrowing, is now at six years, the widest it has been since 1998.

“I knew it was going to be large but when I saw those numbers, I was like, ‘Oh my God,’” Elizabeth Arias, the federal researcher who produced the report, said of the racial disparity. Of the drop for the full population, she said, “We haven’t seen a decline of that magnitude in decades.”

Still, unlike the drop in life expectancy caused by the long-running, complex problem of drug overdoses, this one, driven largely by Covid-19, is not likely to last as long because deaths from the virus are easing and the population is slowly getting vaccinated. The last time a pandemic caused a major decline in life expectancy was 1918, when hundreds of thousands of Americans died from the flu pandemic. Life expectancy declined by a whopping 11.8 years from 1917 to 1918, Dr. Arias said, bringing average life spans down to 39 years. But it fully rebounded the following year as deaths eased.

Data released by the US Centres for Disease Control and Prevention (US CDC) has revealed that the Covid-19 pandemic has caused a decline of one year in the life expectancy of Americans during the first half of 2020 as the first wave of novel coronavirus hit the country. This is the biggest fall in life expectancy in the US since World War 2.