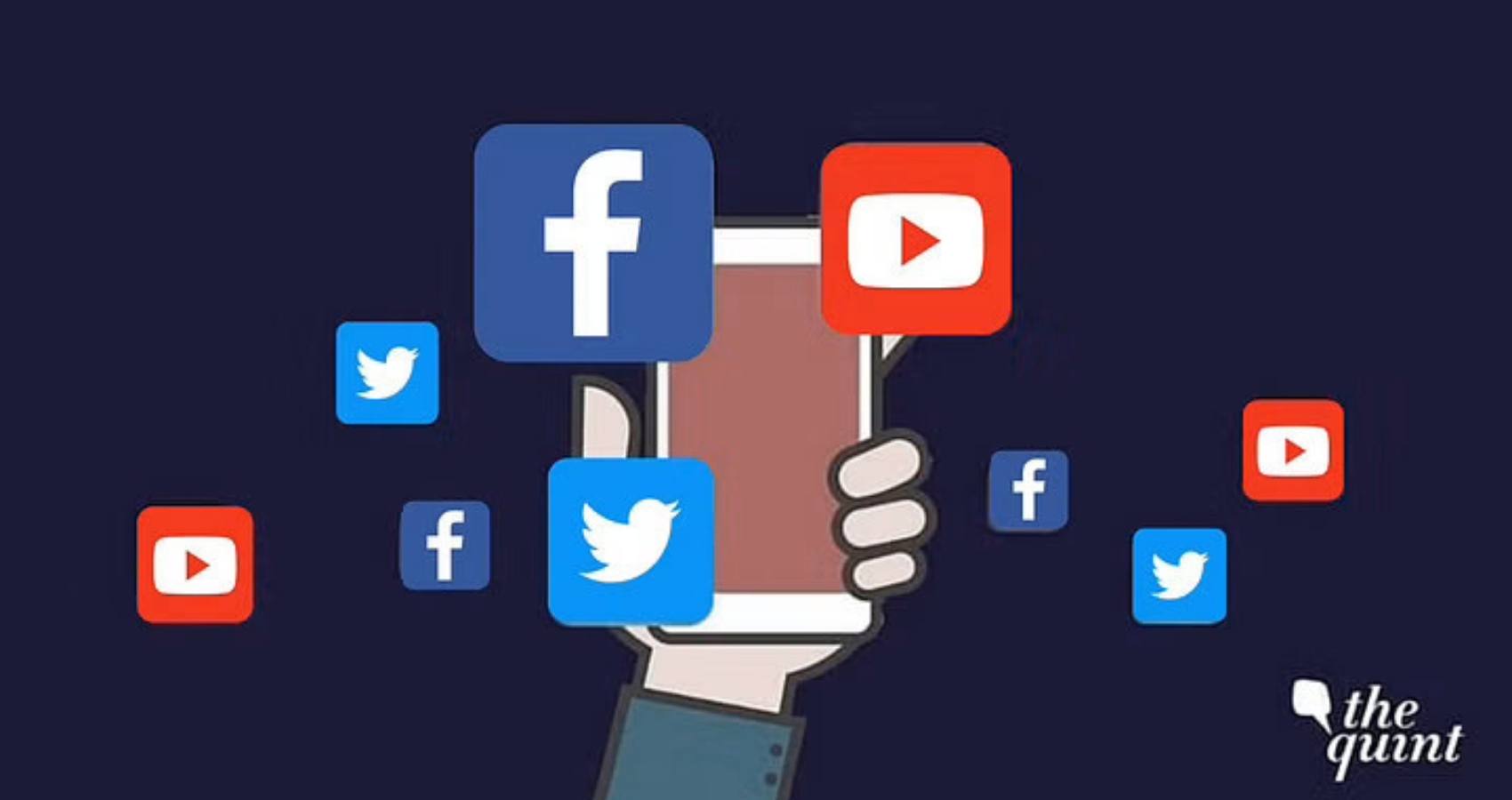 The government of India wants Big Tech majors Google, Meta, Microsoft, Apple, Twitter, and Amazon to pay Indian publishers and media companies from their revenues for using their content in a new move to overhaul the digital news business in India.

This comes over a year after the publishers in India decided to follow the examples of countries like Australia when they asked social media giants such as Google to pay for their content. The Indian Newspaper Society in February asked Google to compensate Indian newspapers for using their content and insisted that the global search giant increase the publisher share of advertising revenue to 85 per cent.

The move comes as the government aims to regulate digital media in India with the Registration of Press and Periodicals Bill that may be introduced in the upcoming Parliament session.

It proposes the registration, for the first time, of digital media, which has not been defined by any law or any government regulation till now, and also punitive action for “violations”.

Digital news publishers will now have to register with the Press Registrar General within 90 days of the law coming into effect. There will be an appellate board with the Press Council of India chairperson as its chief to redress any grievances.

An earlier attempt to regulate digital media by the government under Information Technology rules in 2019 had sparked a huge controversy. Back then, the draft bill had defined digital media news as news in digitised format that can be transmitted over the internet and includes text, video, audio and graphics.

If the Registration of Press and Periodicals Bill gets Parliament’s nod, it will replace the British-era Press and Registration of Books Act, 1867 that was meant for regulating newspapers and printing presses in India. (Courtesy: TOI)