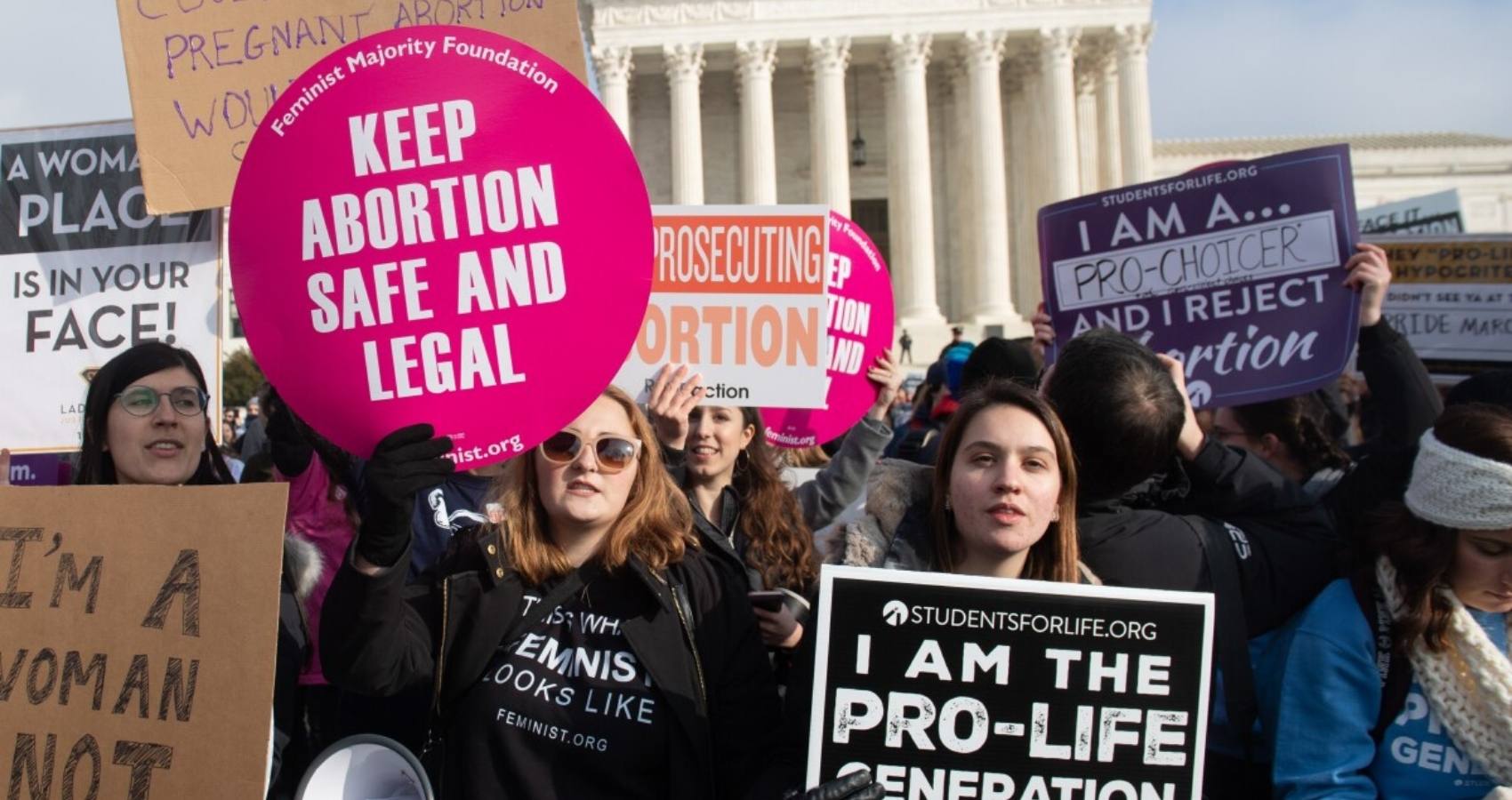 (AP) — Gov. Kristi Noem had pledged to “immediately” call a special legislative session to “guarantee that every unborn child has a right to life in South Dakota” if the U.S. Supreme Court overturned Roe v. Wade. But nearly three weeks after that ruling, the first-term Republican remains unusually quiet about exactly what she wants lawmakers to pass.

Noem, widely considered a potential 2024 presidential candidate, isn’t the only GOP governor with national ambitions who followed up calls for swift action with hesitance when justices ended the constitutional right to abortion that had been in place for nearly 50 years. 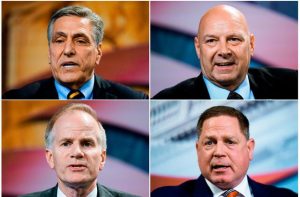 In Arkansas, which like South Dakota had an abortion ban immediately triggered by the court’s ruling, Gov. Asa Hutchinson has said he does not plan to put abortion on the agenda of next month’s special session focused on tax cuts. And in Florida, Gov. Ron DeSantis, a top potential White House contender also running for reelection, has shied away from detailing whether he will push to completely ban abortions despite a pledge to “expand pro-life protections.”

Noem has given no indication of the date, proposals or whether a special session will even happen to anyone beyond a small group of Statehouse leaders. When asked whether the governor still plans to call lawmakers back to the Capitol, her office this week referred to a June statement that indicated it was being planned for “later this year.”

It’s a change of tack from when the Supreme Court’s decision first leaked in May and the governor fired off a tweet saying she would “immediately call for a special session to save lives” if Roe was overturned. The enthusiasm placed Noem, the first woman to hold the governor’s office in South Dakota, in a prominent spot in the anti-abortion movement.

However, as the abortion ban became reality last month, Noem kept her plans a secret besides saying “there is more work to do” and pledging “to help mothers in crisis.”

Some conservatives in the South Dakota Legislature wanted to take aggressive action, including trying to stop organizations or companies from paying for women to travel out of state for an abortion, changing the criminal punishment for performing an abortion and possibly clarifying state law to ensure the ban didn’t affect other medical procedures.

Republican state Sen. Brock Greenfield said many South Dakota lawmakers attending the state party’s convention on June 24, the same day as the Supreme Court ruling, expected Noem would call them back to Pierre this week for a special session, but “obviously that hasn’t come to fruition.”

“It might not be a bad idea to just let the dust settle and proceed very carefully, very strategically as we go forward,” said Greenfield, a former executive director of the state’s most influential anti-abortion group, South Dakota Right to Life.

The caution reflects the evolving landscape of abortion politics, as Republicans navigate an issue that threatens to divide the party while giving Democrats a potential election-year boost.

Nationwide polling conducted by The Associated Press-NORC Center for Public Affairs Research before the Supreme Court ruling to overturn Roe showed it was unpopular, with a majority of Americans wanting to see the court leave the precedent intact. Subsequent polling since the ruling showed that a growing number of Americans, particularly Democrats, cited abortion or women’s rights as priorities at the ballot box.

Maryland Gov. Larry Hogan has said he considers the abortion question settled in his state, pointing to a 1991 law that protects abortion rights. However, he has resisted efforts by the Democratic-controlled legislature to expand abortion access.

During an online forum with abortion opponents he said he would “gleefully” sign any bill “to protect life” but acknowledged that Virginia’s political reality might require compromise.  “My goal is that we … in fact get a bill to sign,” he said. “It won’t be the bill that we all want.”

In the wake of South Dakota banning abortions, Noem took a softer approach on the issue by launching a website for pregnant women. She even seemed warm to the idea of pushing for state-backed paid family leave.

Texas Gov. Greg Abbott, who is in a closely watched gubernatorial race with Democrat Beto O’Rourke, took a similar approach to the high court ruling that could make it the most populous state to ban abortions. He issued a statement saying Texas “prioritized supporting women’s healthcare and expectant mothers” and pointed to efforts to expand programs for women’s health as well as fund organizations that dissuade women from having an abortion.

States with the nation’s strictest abortion laws, such as Texas and South Dakota, also have some of the worst rates of first-trimester prenatal care, as well as uninsured children in poverty, according to an AP analysis of federal data.

South Dakota Right to Life’s current executive director Dale Bartscher suggested Noem’s action in a special session could be part of a turn in strategy: “An entirely new pro-life movement has just begun — we stand ready to serve women, the unborn and families.” He said he had been communicating with the governor’s office on her plans but declined to detail them.

But Noem in recent weeks has faced questioning for her stance that the only exception to the state’s abortion ban should be to save the life of a mother, even if she has been raped, became pregnant through incest or is a child.

It’s also not clear where she stands on some conservative lawmakers’ desire to target organizations and companies that are helping women leave the state to access abortion services — a proposition that could undermine Noem’s efforts to attract businesses to the state.

Brockfield warned that a special legislative session could result in “a whole lot of arguments over whether we’re going too far, or whether we haven’t gone far enough.”

At the same time, abortion rights protesters have shown up at Noem’s campaign office and named her in chants decrying the state’s ban. They see momentum growing for an effort to restore some abortion rights in the state through a 2024 ballot measure, pointing out that South Dakota voters in 2006 and 2008 rejected Republican state lawmakers’ efforts to ban the procedure.

“I’ve lived in this state my whole life and I’ve never seen people show up to protest for this issue like they have in recent weeks,” said Kim Floren, who helps run an abortion access fund called Justice Empowerment N

The fund has also been strategizing for a special session, including hiring legal representation and planning protests in Pierre, Floren said.

Their desires may be dismissed in South Dakota’s Statehouse, where Republicans hold 90% of seats, but abortion rights advocates say there is a fresh urgency in alerting voters to the potential impact of the state abortion ban.

“We’re going to see people die,” said Callan Baxter, president of the South Dakota chapter of the National Organization for Women. “We’re going to see some real life consequences and the exposure is going to have a big impact legislatively going forward.”