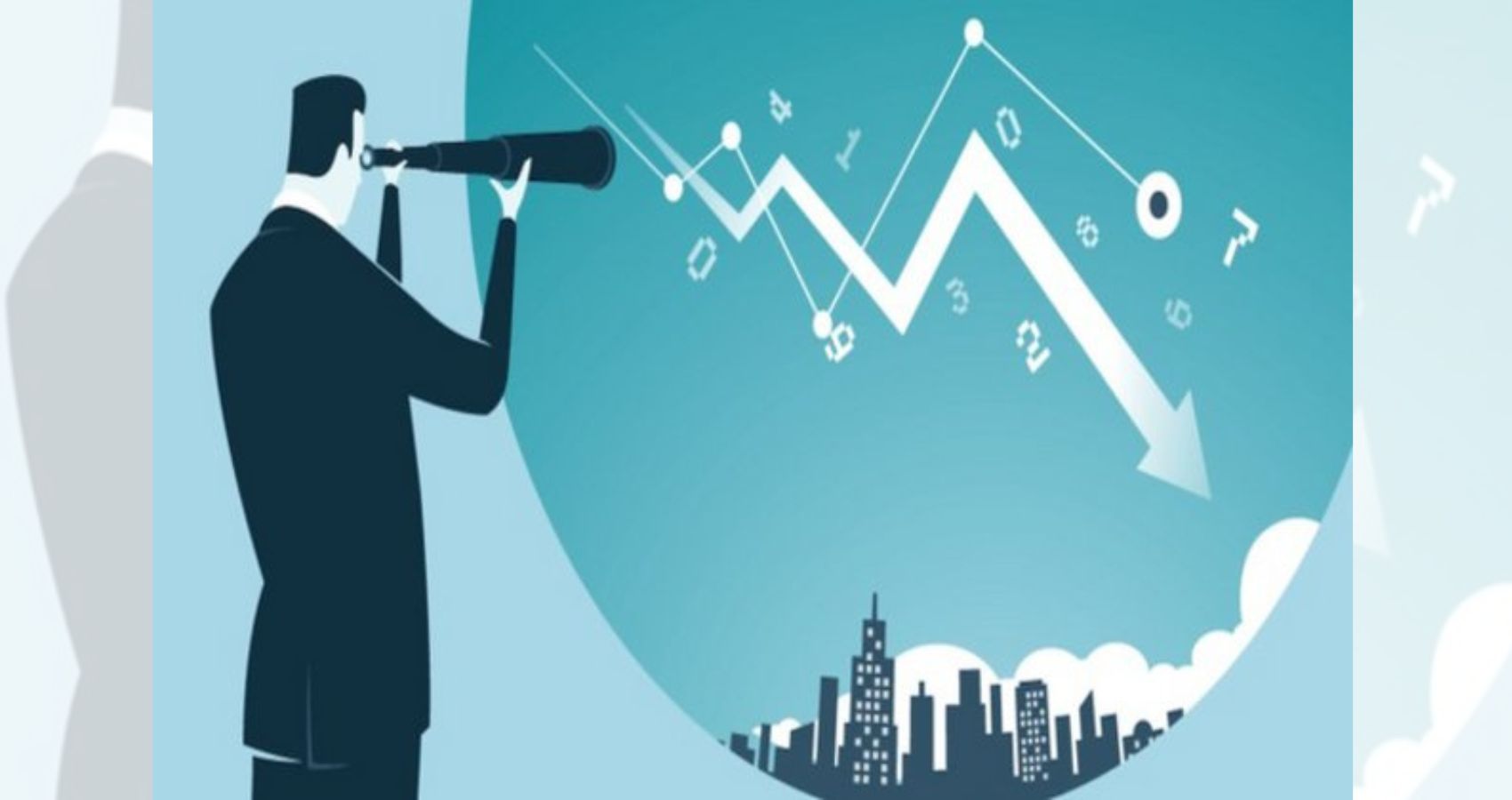 Top global CEOs expect the recession to be mild and shorter, according to a survey by KPMG. As per KPMG 2022 CEO Outlook, 86 per cent of CEOs surveyed believe a recession over the next 12 months will happen, but 58 per cent feel it will be mild. The risk of recession has risen in the last few months as central banks across the world are hiking interest rates to contain super-hot inflation caused by a combination of factors such as the pandemic and Russia’s invasion of Ukraine.

A survey of more than 1,300 chief executive officers (CEOs) at the world’s largest businesses reveals that over the next year, 86% of these global leaders anticipate a recession to hit.


However, 58% of these leaders expect the recession to be mild and short. Fourteen percent of senior executives identify a recession among the most pressing concerns today — up slightly from early 2022 (9%), while pandemic fatigue tops the list (15%), said the survey — the KPMG 2022 CEO Outlook.

These leaders were asked about their strategies and outlook during the survey. Over the next year, more than 8 out of 10 (86%) global CEOs anticipate a recession to hit, with 71% predicting it will impact company earnings by up to 10 per cent, said the survey.

“71 percent of CEOs predict a recession will impact company earnings by up to 10 per cent over the next 12 months,” the survey stated.

A strong majority of senior executives believe that a recession will disrupt anticipated growth (73%). However, three-quarters (76%) have already taken precautionary steps ahead of a looming recession, it added.

Despite those concerns, senior executives also feel markedly more confident about the resilience of the economy over the next six months (73%) than they did in February (60 per cent), when KPMG surveyed 500 CEOs for its CEO Outlook Pulse survey.

“Tested by enormous challenges in quick succession — a global pandemic, inflationary pressures and geopolitical tensions — it’s encouraging that CEOs, surveyed in our 2022 CEO Outlook, were confident in their companies’ resilience and relatively optimistic in their own growth prospects,” said Bill Thomas, global chairman and CEO, KPMG.