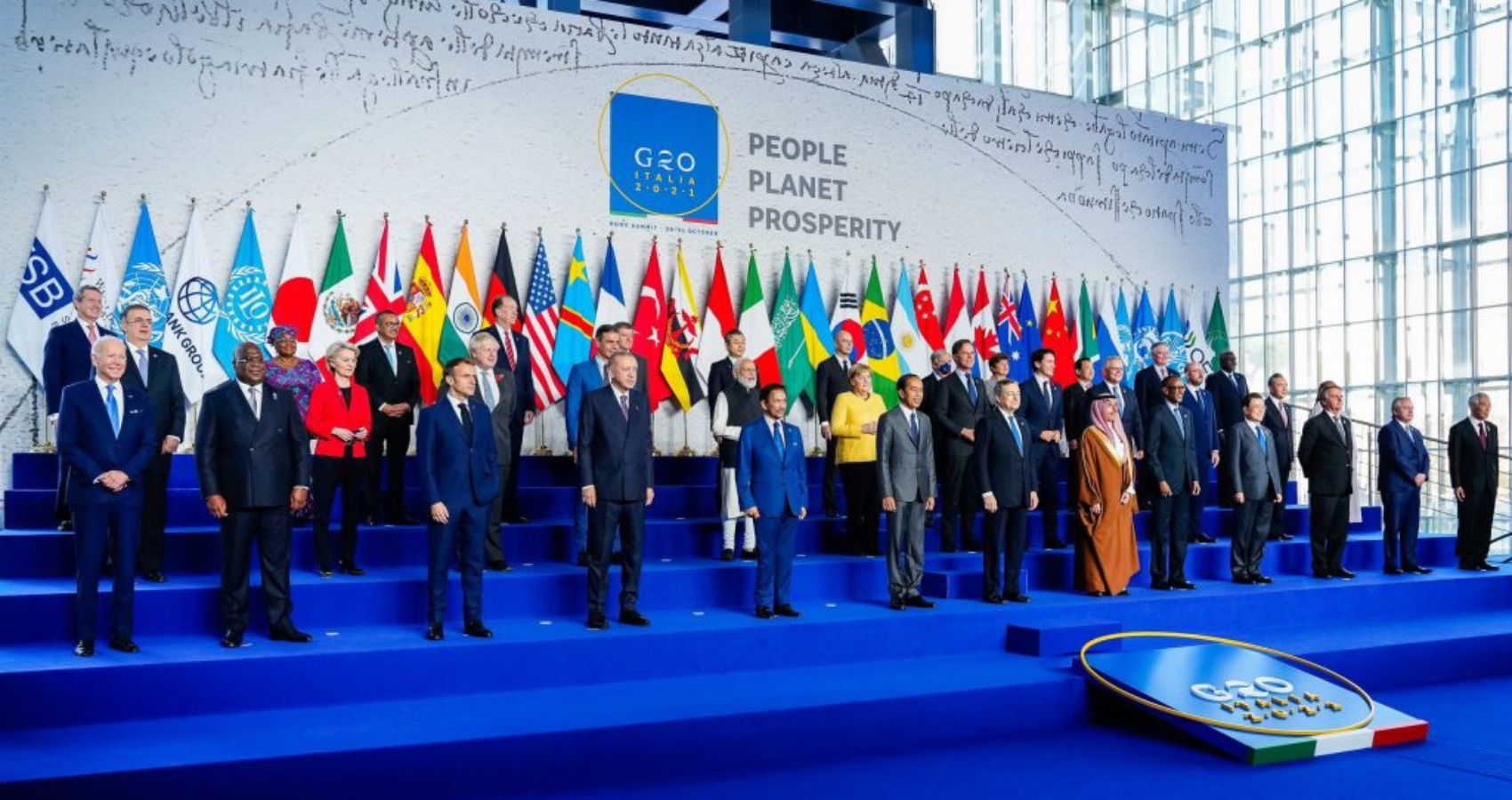 World Bank President David Malpass points to India’s involvement in restructuring debts in Sri Lanka and it being a major creditor to African nations; calls the country a leader in education

Debt sustainability, education, and climate action are three areas of potential for India when it takes on the presidency of the Group of Twenty (G20) in December this year, according to World Bank President David Malpass.

“I think the world is at a point where there can be progress made for a more effective common framework,” he said, highlighting the fact that India is a creditor for Sri Lanka and also some of the “heavily indebted countries of Africa”. India has provided some $4 billion in assistance to Sri Lanka this year and is involved with restructuring its debt.

“So as G20 Chair [sic] India has an opportunity there,” Mr. Malpass said. His comments on debt sustainability being a priority echo remarks made by External Affairs Minister S. Jaishankar during his United Nations and U.S. visit that concluded last week.

“I’ve spoken with Prime Minister Modi about that and …he… and India is aware of there being debt distress in countries near it as well, so it’s very relevant to India,” Mr. Malpass said.

The World Bank’s president said there had been a very concerning increase in education poverty — with 70% of children in developing countries unable to read the basic texts — and that India could play a leadership role in education. He went on to describe the backsliding in education caused by COVID-19 school closures, including children losing interest because they could not keep up with their grade/class, and the decline in educational spending.

“For India’s G20, this is a big opportunity. India’s been a leader in education,” Mr. Malpass said, adding that climate too would be a major focus, as advanced and developing countries work on reducing greenhouse gas emissions.

“You’ll see the importance of [climate change] adaptation for many of the countries in terms of saving lives on the ground. That’ll be a focus of [the November 2022 United Nations Climate Change Conference in] Sharm el Sheikh and it’s also incredibly important for India and for the G20 as a whole,” Mr. Malpass said.

In terms of his assessment of the Indian economy, Mr. Malpass said India had suffered from rising interest rates and inflation, globally, as well as climate events . However, expansion of the social safety net during the COVID pandemic was a mitigating factor as was digitisation, Mr. Malpass said. The World Bank has downgraded India’s growth estimate for FY22-23 by 1 percentage point to 6.5%.