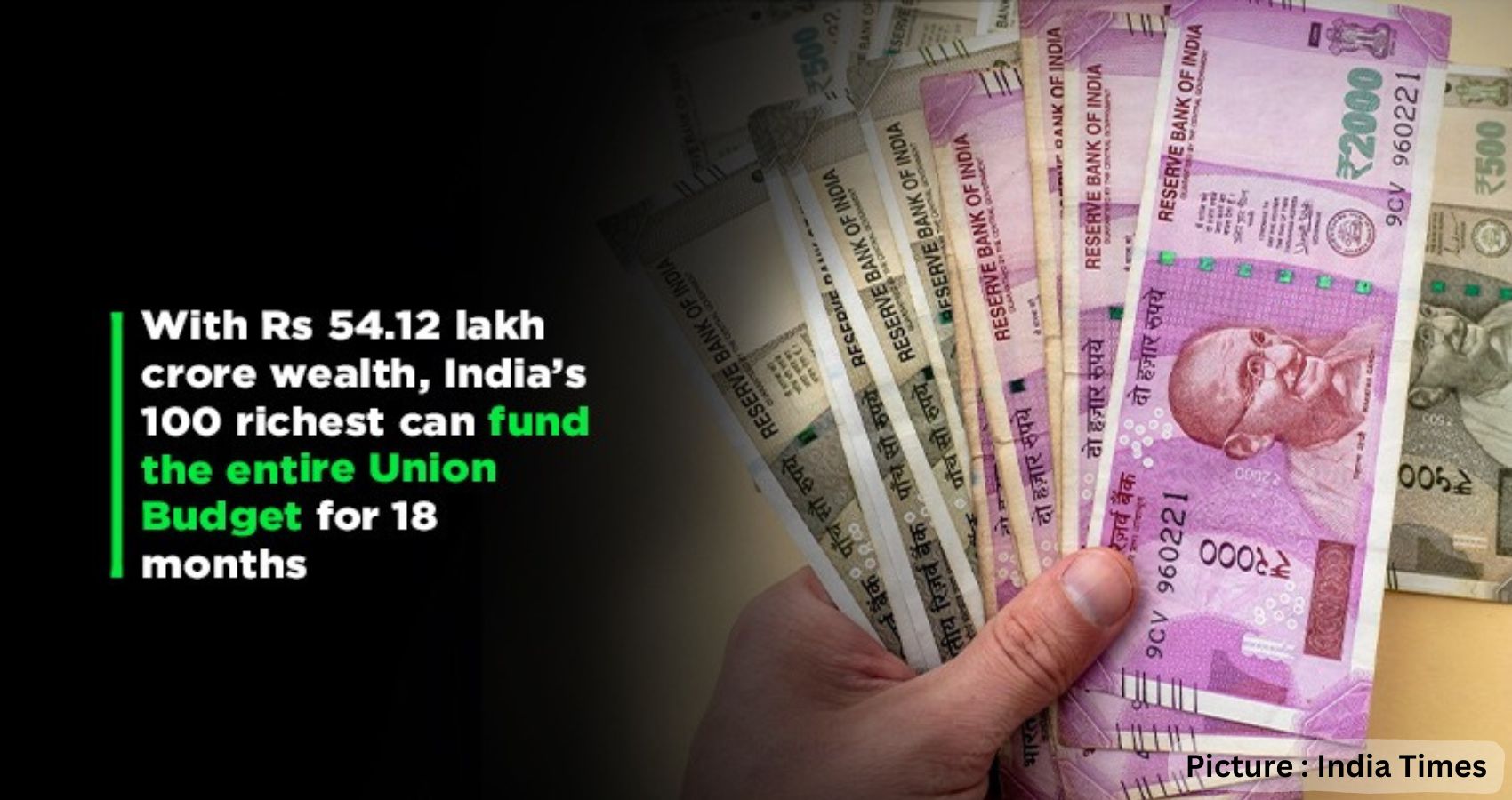 Just 5% of Indians own more than 60% of the country’s wealth, while the bottom 50% possess only 3% of wealth, according to Oxfam India’s latest report ‘Survival of the Richest: The India story’, which will be released today at the World Economic Forum in Davos.

Oxfam India, an NGO that works in the sectors of child education, women empowerment and addressing inequality, through this report, seeks to urge the Union finance minister to implement progressive tax measures, such as wealth tax, in the upcoming Union Budget, it said in a press statement.

India currently does not have any wealth tax – which essentially refers to tax levied on one’s entire property in all forms.

India used to have a system under which a tax was levied at 1% on the net wealth in excess of Rs 30 lakh under the Wealth Tax Act 1957 – which was abolished in 2015. The taxation system, however, was not progressive in nature, as it did not have any slabs to ensure that the percentage of tax increased with an increase in wealth beyond the flat mark of Rs 30 lakh.

The report highlights that the combined wealth of India’s 100 richest has touched $660 billion (Rs 54.12 lakh crore) – an amount that could fund the entire Union Budget for more than 18 months.

The wealth of the top 10 richest can finance the Ministry of Health and Family welfare and Ministry of Ayush for more than 30 years, India’s Union education budget for 26 years, or can fund MGNREGA for 38 years, it said.