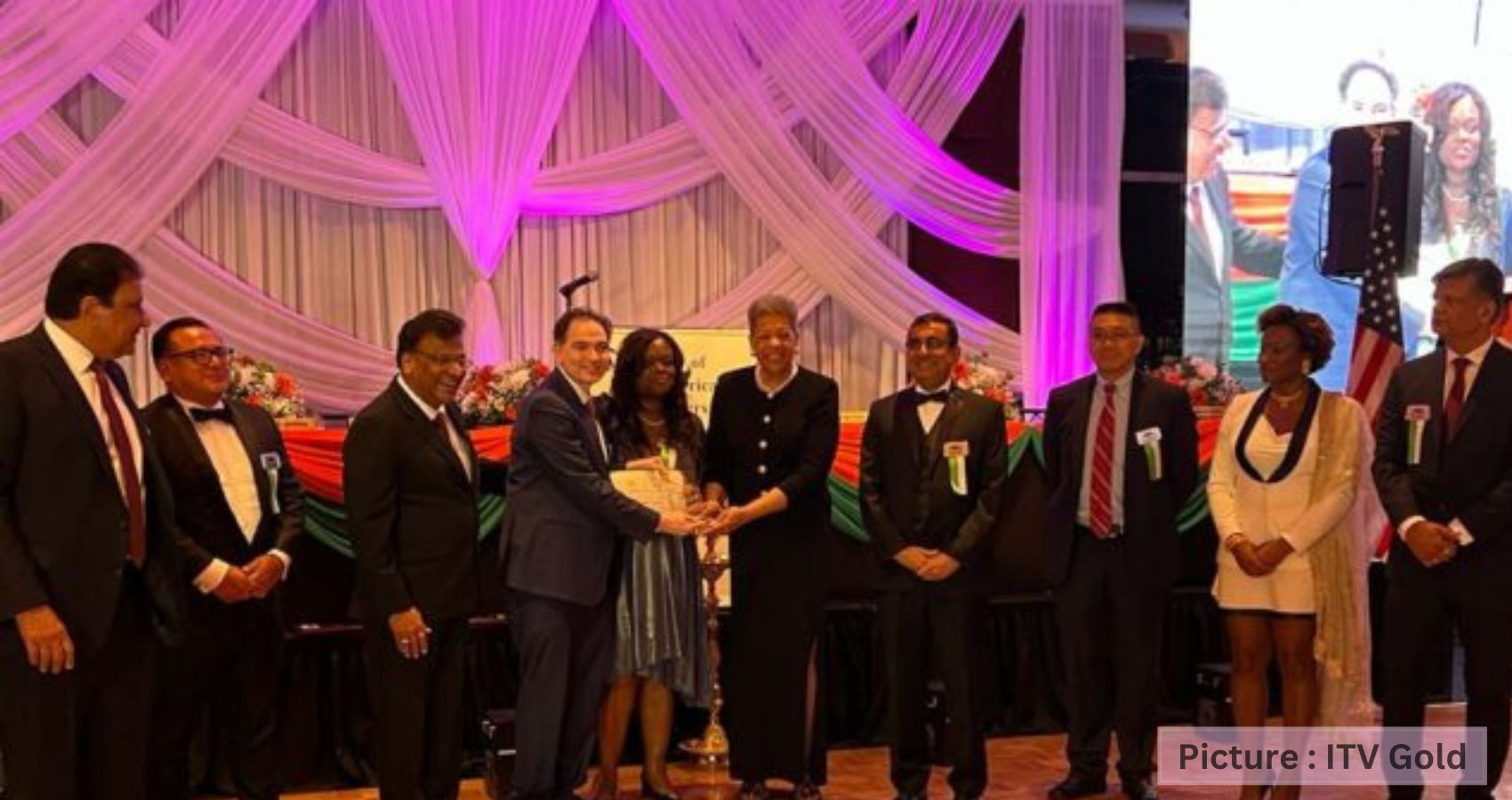 The Society of Indo American Engineers and Architects held its 40th Annual Gala on Nov. 12, 2022, at Pier 60 on Chelsea Piers, New York City.

Organizers estimated that about 600 members and their families attended the gala which included several highlights.

The theme of the Gala was the “Power of Diversity and Inclusion”.  This theme reflects upon the diversity of groups and celebrates its uniqueness, noted President of SIAEA Ketan Shah in his address.

Several individuals from the private and public sectors, were honored with an award in engineering, construction, planning & design industries.

The Keynote Speaker for the Gala was Gordon Tung, vice president at NYC School Construction Authority.  He has over 450 professionals under him and is responsible for a $18.7 billion capital plan.

The Chief Guest of the evening was Jamila Glean who is a Vice President at the Division of Minority & Women Business Development at the Empire State Development Corporation. Big supporters and long-time SIAEA sponsors, Past Presidents Nayan Parikh and Mihir Patel, also made sure that the Gala was a huge success, the press release said.

Chitra Radin from the SIAEA Board of Directors said the organization was honoring people “who make us proud” to be professional engineers and architects. She noted that SIAEA supports Indian-origin members of this industry “to come together to exchange ideas and help one another professionally. SIAEA also encourages our youth to pursue careers in these fields by offering them scholarships,” adding that through the year the organization offers technical seminars re-enforcing its ongoing commitment to professional growth for its members.

Chauhan told ITV Gold 40 years was a long journey for any organization. He spoke of Mayor Adams’ plans for NYC, saying the city is “open for business.” “We have more incentives for those waho want to open businesses,” Chauhan said. Mitul Patel, executive vice president, noted that this gala was being held after a long hiatus interrupted by the COVID pandemic, and praised members of SIAEA for helping develop New York City.

Others who spoke to ITV Gold included past presidents Mihir Patel and Nayan Parikh Lorenzo Bell performed the national anthem. Treasurer of SIAEA Heman Patel, spoke of how the organization had been helping members and newcomers and urged businesses to partner with it.

Assemblywoman Rajkumar noted that she was the first Indian-American woman to be elected to state office in Albany. “I am proud to be celebrating with my community,” she said, noting that “Everyone here is like my family which came here with $300,’ and achieved success.

At the conclusion of the event, SIAEA President Shah reiterated that “the success of this Gala is because of the hard work performed by our Executive Committee and the three Gala co-chairs (Mitul Patel, Chitra Radin and Yogesh Mistry). And, of course, we are very thankful to our supporters and sponsors without whom this event would not be possible.”

The following is the list of 2022 SIAEA Award Honorees and Scholarship recipients: