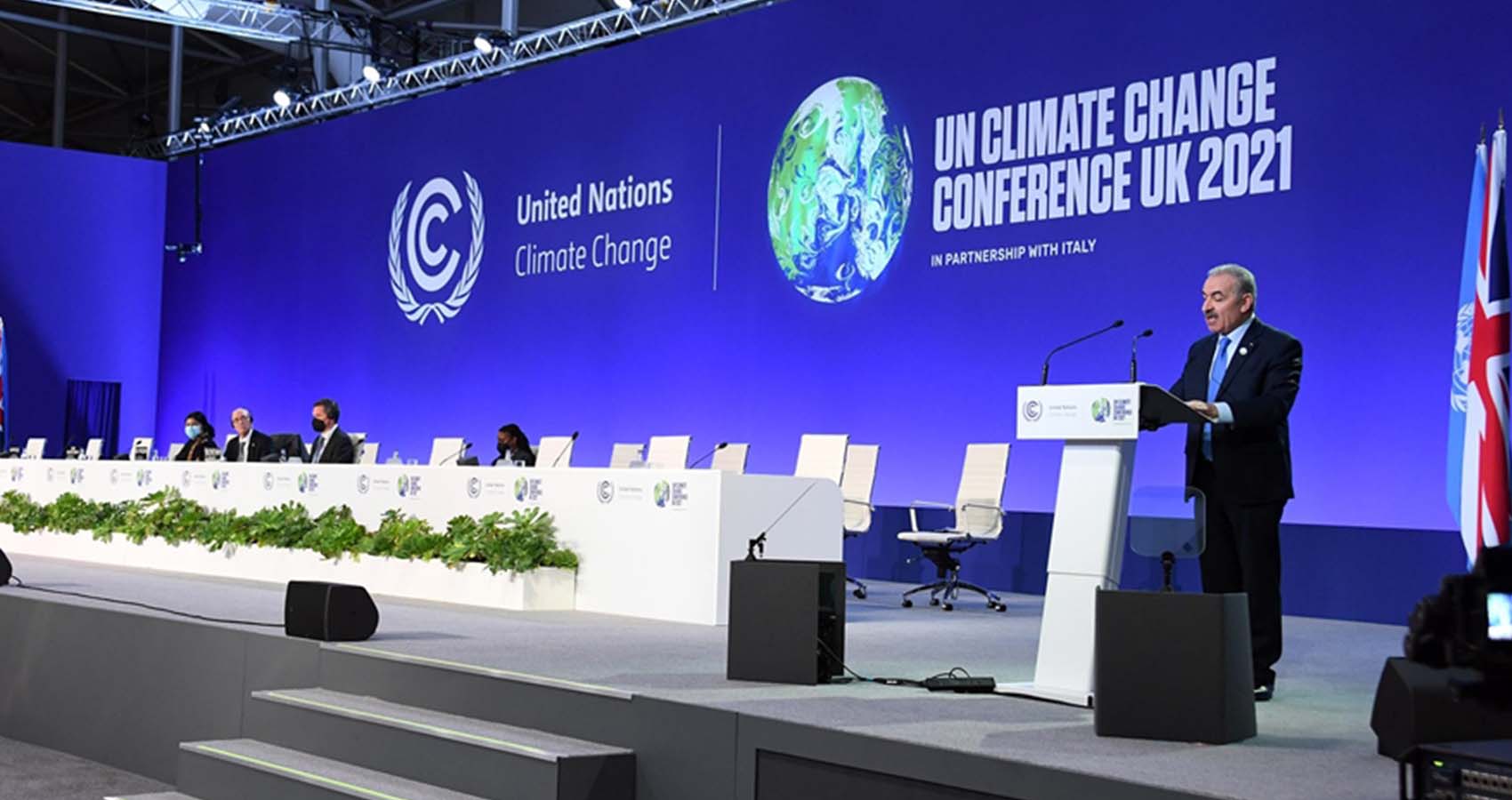 The  announcement on November 2nd, 2021 by 105 countries, representing two thirds of the global economy, joining a U.S. and E.U.-led coalition to cut up to 40% of methane emissions by 2030 has been the most positive outcome from the ongoing Climate Summit from Glasgow. 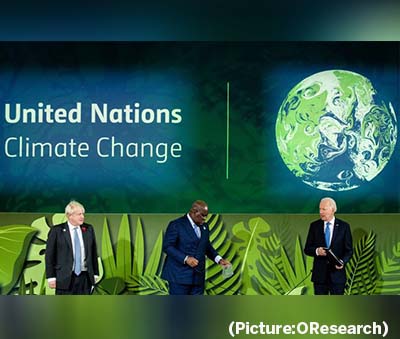 Despite the fact that the world’s biggest methane emitters—China, Russia and India, which together contribute 35% of methane emissions—have not signed on, it’s a significant step that could go a long way toward meeting the climate conference’s goal of limiting global warming to 1.5°C above pre-industrial levels.

The Global Methane Pledge announced today at COP26 in Glasgow, UK, commits signatories to reducing their overall emissions by 30 per cent by 2030, compared with 2020 levels. The US government also published a detailed blueprint of how it intends to meet the goal.

The new initiative emphasises making cuts by tackling methane leaking from oil and gas wells, pipelines and other fossil fuel infrastructure. Significant amounts of the gas also come from other sources, such as livestock farming and decaying waste in landfill sites.

While international climate summits usually focus mostly on carbon dioxide, the dominant driver of the 1.1°C of global warming that has occurred since pre-industrial levels, methane is responsible for about 30 per cent of global warming to date, and atmospheric concentrations of the gas have surged since 2007, sparking concern from scientists.

Methane is the second-largest contributor to global warming after carbon dioxide and is responsible for more than a quarter of current global warming, says Ilissa Ocko, senior climate scientist at the Environmental Defense Fund (EDF). “Cutting methane is the fastest, most effective way to slow down warming now.” The pledged reductions alone would slash warming projections by 0.2°C, according to the United Nations Global Methane Assessment. 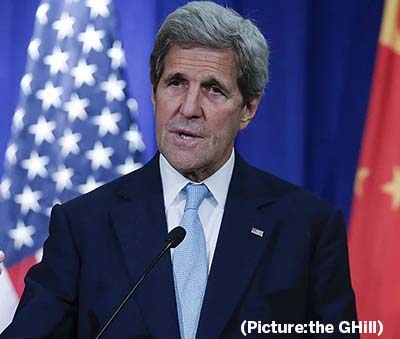 According to analysts, Methane emission reductions from oil and gas production are the low-hanging fruit of the climate crisis: easy to fix with existing technology, and easy to track. Methane is the principal component of the natural gas used for cooking, heating and energy generation.

Human activity accounts for about 60% of global methane emissions annually, and about a third of that comes from the fossil fuel industry, according to the International Energy Agency’s 2020 Methane Tracker. Unlike carbon dioxide, which is a by-product of fossil fuel combustion, no one wants to actually emit methane, it’s just that up until recently, no one noticed, or cared, if it escaped into the atmosphere.

The Paris Agreement called for holding temperature rise to “well below 2°C,” and the countries gathered in Paris called upon the U.N.’s climate science arm to research the effects of climate change at a 1.5°C limit. The resulting report warned that even that seemingly low level of temperature rise would be catastrophic and, in doing so, galvanized a push for a more ambitious climate agenda. Today, 1.5°C is the reference point for business leaders, government officials and activists alike.

The Glasgow pledge has been hailed as “game-changing” by US president Joe Biden, who has worked with the European Union to lead the initiative. “One of the most important things we can do to keep 1.5°C in reach is reduce our methane emissions,” he said. Biden said he would tackle US methane emissions using regulations from the US Environmental Protection Agency and the Department for Transportation, which has responsibility for some gas pipelines.

In yet another big announcement made, over 100 countries have pledged to end global deforestation by 2030, with rich countries agreeing to send $19 billion dollars in public and private finance to help forested countries keep trees in the ground. It’s not the first such promise—40 countries already committed to the 2030 target in 2014. But advocates say the scale of the new deal, which covers 85% of the world’s forests, is promising, as are accompanying initiatives announced by businesses and the finance sector.

Canadian prime minister Justin Trudeau announced his country would cut methane emissions from its sizeable oil and gas industry by 75 per cent by 2030. That is how fast the International Energy Agency says methane emissions will need to be cut if the world is to reach net zero by mid-century.

The voluntary pledge is backed by 15 of the world’s biggest methane emitters including the European Union, Indonesia and Iraq. In total, 105 countries have signed up and John Kerry, the US president’s special envoy on climate, said he expects the number to grow.