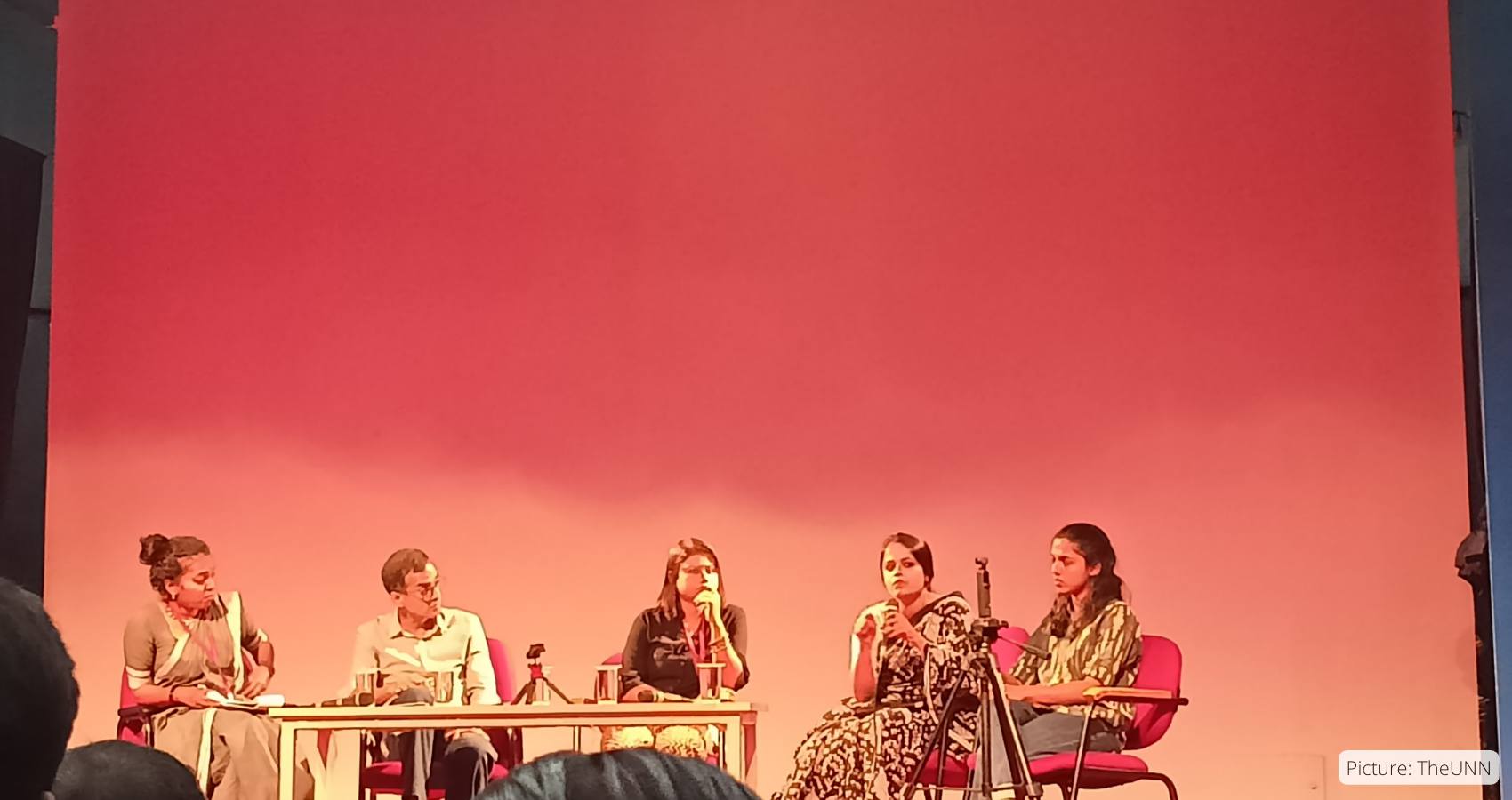 During the film festival, ‘Aane Matthu Iruve: Story of a Republic Day,’ organized by the Bangalore Film Society in collaboration with Pedestrian Pictures, Rushes Film Club – St Joseph’s University, and Gamana Women’s Collective, a panel discussion was held on the theme, ‘Youth’ on 20th October in the context of the short film ‘A Night of Knowing Nothing.’

The panel discussions revolved around the theme, ‘Current state of students in our country’ in the context of attacks against students at the Jawaharlal Nehru University and Jamia Millia University in New Delhi, and voicing support for students’ rights and the responsibility of the state towards students.

Panel member, Shalom Gauri said, “The revolution of activism that we saw in 2015, 2016, and the years followed have transformed students and the campuses in the year 2022. For the long term impact of these events, there is a need for long-term perspectives.”

“Activism is something that I found myself protesting on the street for the rights,” Ashwini Bodhi said. “The film ‘A Night of Knowing Nothing’ is a perfect composition of love and art, articulated together with the concept of humanity.”

Filmmaker Devashree Nath shared her experiences with the protest. “The protest began with a spark, but later on, it went totally out of control and left us helpless.” In the context of the protest being held, she raised a question about the impact of protests on one’s family and loved ones, “What about their family, parents, and loved ones back at home? What they are put to suffer should also be considered.”