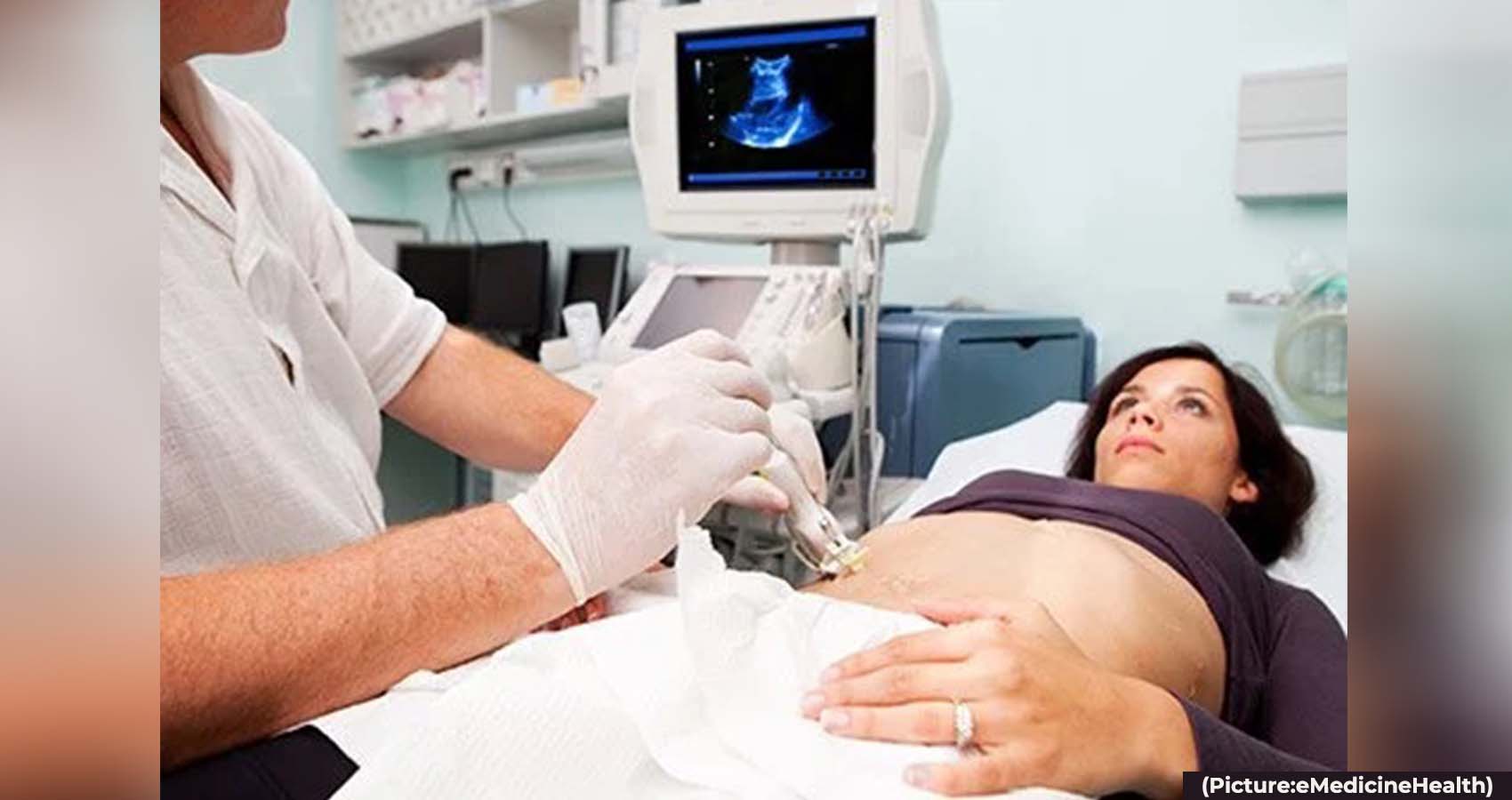 Newswise — A Columbia Engineering team has developed a technology that could replace conventional biopsies and histology with real-time imaging within the living body. Described in a new paper published today in Nature Biomedical Engineering, MediSCAPE is a high-speed 3D microscope capable of capturing images of tissue structures that could guide surgeons to navigate tumors and their boundaries without needing to remove tissues and wait for pathology results.

For many medical procedures, particularly cancer surgery and screening, it is common for doctors to take a biopsy, cutting out small pieces of tissue to be able to take a closer look at them with a microscope. “The way that biopsy samples are processed hasn’t changed in 100 years, they are cut out, fixed, embedded, sliced, stained with dyes, positioned on a glass slide, and viewed by a pathologist using a simple microscope. This is why it can take days to hear news back about your diagnosis after a biopsy,” says Elizabeth Hillman, professor of biomedical engineering and radiology at Columbia University and senior author of the study.

Hillman’s group dreamed of a bold alternative, wondering whether they could capture images of the tissue while it is still within the body. “Such a technology could give a doctor real-time feedback about what type of tissue they are looking at without the long wait,” she explains. “This instant answer would let them make informed decisions about how best to cut out a tumor and ensure there is none left behind.” 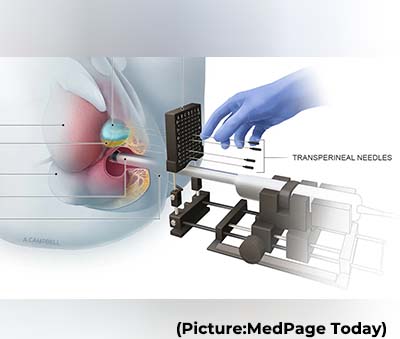 Another major benefit of the approach is that cutting tissue out, just to figure out what it is, is a hard decision for doctors, especially for precious tissues such as the brain, spinal cord, nerves, the eye, and areas of the face. This means that doctors can miss important areas of disease. “Because we can image the living tissue, without cutting it out, we hope that MediSCAPE will make those decisions a thing of the past,” says Hillman.

Although some microscopes for surgical guidance are already available, they only give doctors an image of a small, single 2D plane, making it difficult to quickly survey larger areas of tissue and interpret results. These microscopes also generally require a fluorescent dye to be injected into the patient, which takes time and can limit their use for certain patients.

Over the past decade, Hillman, who is also Herbert and Florence Irving Professor at Columbia’s Zuckerman Mind Brain Behavior Institute, has been developing new kinds of microscopes for neuroscience research that can capture very fast 3D images of living samples like tiny worms, fish, and flies to see how neurons throughout their brains and bodies fire when they move. The team decided to test whether their technology, termed SCAPE (for Swept Confocally Aligned Planar Excitation microscopy) could see anything useful in tissues from other parts of the body.

“One of the first tissues we looked at was fresh mouse kidney, and we were stunned to see gorgeous structures that looked a lot like what you get with standard histology,” says Kripa Patel, a recent PhD graduate from the Hillman lab and lead author of the study. “Most importantly, we didn’t add any dyes to the mouse –everything we saw was natural fluorescence in the tissue that is usually too weak to see. Our microscope is so efficient that we could see these weak signals well, even though we were also imaging whole 3D volumes at speeds fast enough to rove around in real time, scanning different areas of the tissue as if we were holding a flashlight.”

As she “roved around,” Patel could even stitch together the acquired volumes and turn the data into large 3D representations of the tissue that a pathologist could examine as if it were a full box of histology slides.

“This was something I didn’t expect — that I could actually look at structures in 3D from different angles,” says collaborator Dr. Shana Coley, a renal pathologist at Columbia University Medical Center who collaborated closely on the study. “We found many examples where we would not have been able to identify a structure from a 2D section on a histology slide, but in 3D we could clearly see its shape. In renal pathology in particular, where we routinely work with very limited amounts of tissue, the more information we can derive from the sample, the better for delivering more effective patient care.”

The team demonstrated the power of MediSCAPE for a wide range of applications, from analysis of pancreatic cancer in a mouse, to Coley’s interest in non-destructive, rapid evaluation of human transplant organs such as kidneys. Coley helped the team get fresh samples from human kidneys to prove that MediSCAPE could see telltale signs of kidney disease that matched well to conventional histology images.

The team also realized that by imaging tissues while they are alive in the body, they could get even more information than from lifeless excised biopsies. They found that they could actually visualize blood flow through tissues, and see the cellular-level effects of ischemia and reperfusion (cutting off the blood supply to the kidney and then letting it flow back in).

“Understanding whether tissues are staying healthy and getting good blood supply during surgical procedures is really important,” says Hillman. “We also realized that if we don’t have to remove (and kill) tissues to look at them, we can find many more uses for MediSCAPE, even to answer simple questions such as ‘what tissue is this?’ or to navigate around precious nerves. Both of these applications are really important for robotic and laparoscopic surgeries where surgeons are more limited in their ability to identify and interact with tissues directly.”

A critical final step for the team was to reduce the large format of the standard SCAPE microscopes in Hillman’s lab to something that would fit into an operating room and could be used by a surgeon in the human body. Post-doctoral fellow Wenxuan Liang worked with the team to develop a smaller version of the system with a better form factor, and a sterile imaging cap. PhD candidate Malte Casper helped to acquire the team’s first demonstration of MediSCAPE in a living human, collecting images of a range of tissues in and around the mouth.

These results included rapidly imaging while a volunteer literally licked the end of the imaging probe, producing detailed 3D views of the papillae of the tongue.

Eager to take this technology to the next level with a larger clinical trial, the team is currently working on commercialization and FDA approval. Hillman adds, “We are just so amazed to see what MediSCAPE reveals every time we use it on a new tissue, and especially that we barely ever even needed to add dyes or stains to see structures that pathologists can recognize.”

Hillman and her team hopes that MediSCAPE will make standard histology a thing of the past, putting the power of real-time histology and decision making into the surgeon’s hands.