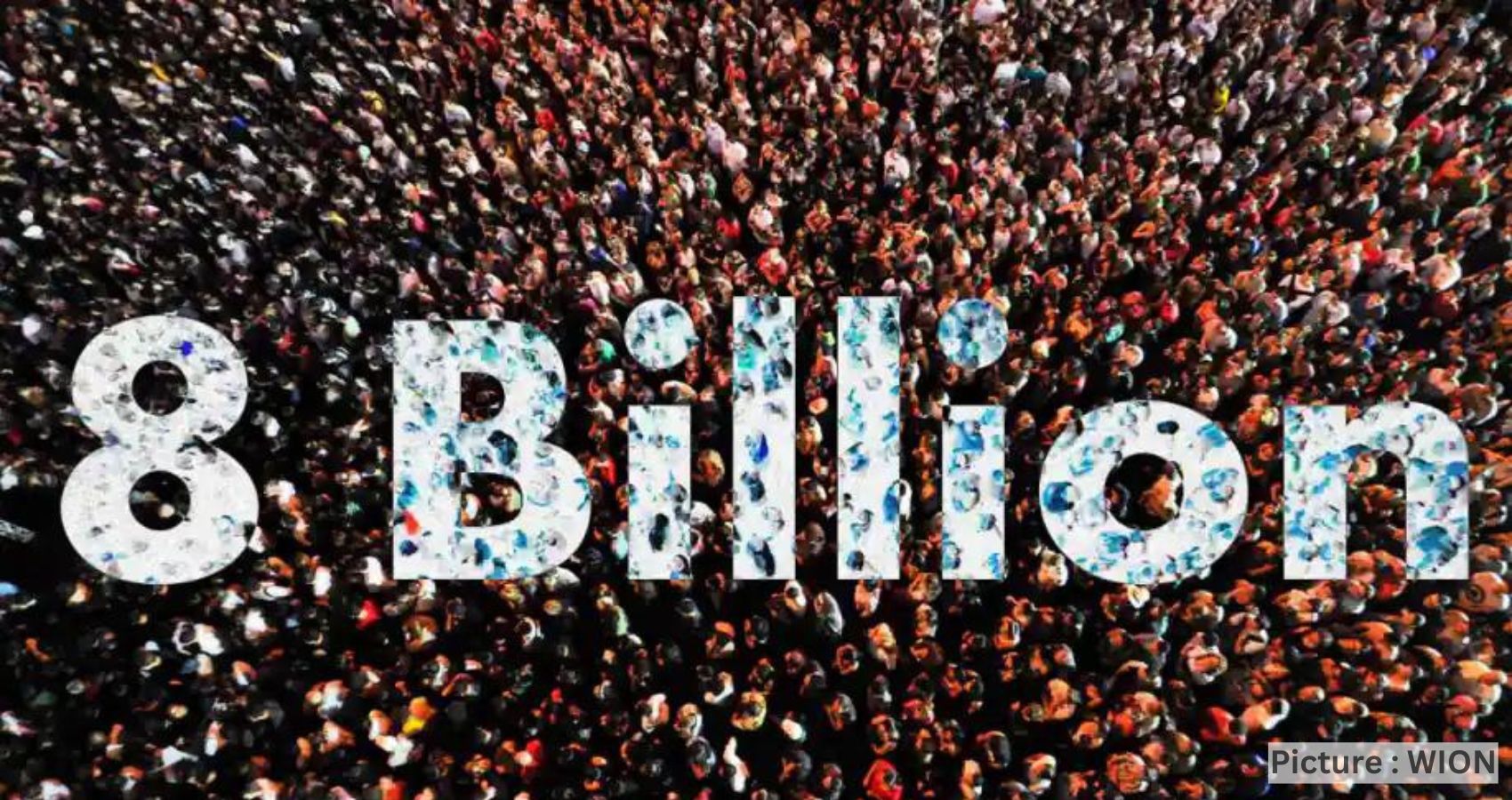 A baby born somewhere on November 15 was the world’s eighth billionth person, according to a projection by the United Nations. “The milestone is an occasion to celebrate diversity and advancements while considering humanity’s shared responsibility for the planet,” U.N. Secretary-General Antonio Guterres said in a statement.

The world’s population reached 8 billion people on Tuesday, November 15, 2022 representing a “milestone in human development” before birth rates start to slow, according to a projection from the United Nations.

In a statement, the UN said the figure meant 1 billion people had been added to the global population in just 12 years.  “This unprecedented growth is due to the gradual increase in human lifespan owing to improvements in public health, nutrition, personal hygiene and medicine. It is also the result of high and persistent levels of fertility in some countries,” the UN statement read.

Middle-income countries, mostly in Asia, accounted for most of the growth over the past decade, gaining some 700 million people since 2011. India added about 180 million people, and is set to surpass China as the world’s most populous nation next year.

Most of the 2.4 billion people to be added before the global population peaks will be born in sub-Saharan Africa, according to the UN, marking a shift away from China and India.

Reaching an 8 billion global population “is an occasion to celebrate diversity and advancements while considering humanity’s shared responsibility for the planet,” UN Secretary General António Guterres said in the UN statement.

Having more people on Earth puts more pressure on nature, as people compete with wildlife for water, food and space. Meanwhile, rapid population growth combined with climate change is also likely to cause mass migration and conflict in coming decades, experts say.

And whether it’s food or water, batteries or gasoline, there will be less to go around as the global population grows. But how much they consume is equally important, suggesting policymakers can make a big difference by mandating a shift in consumption patterns.

Carbon emissions of the richest 1%, or about 63 million people, were more than double the emissions of the poorest half of humanity between 1990 and 2015, according to a 2020 analysis by the Stockholm Environment Institute and non-profit Oxfam International.

Resource pressure will be especially daunting in African nations, where populations are expected to boom, experts say. These are also among the countries most vulnerable to climate impacts, and most in need of climate finance.  Since 1800, the world’s population has jumped eight-fold, from an estimated one billion to eight billion.