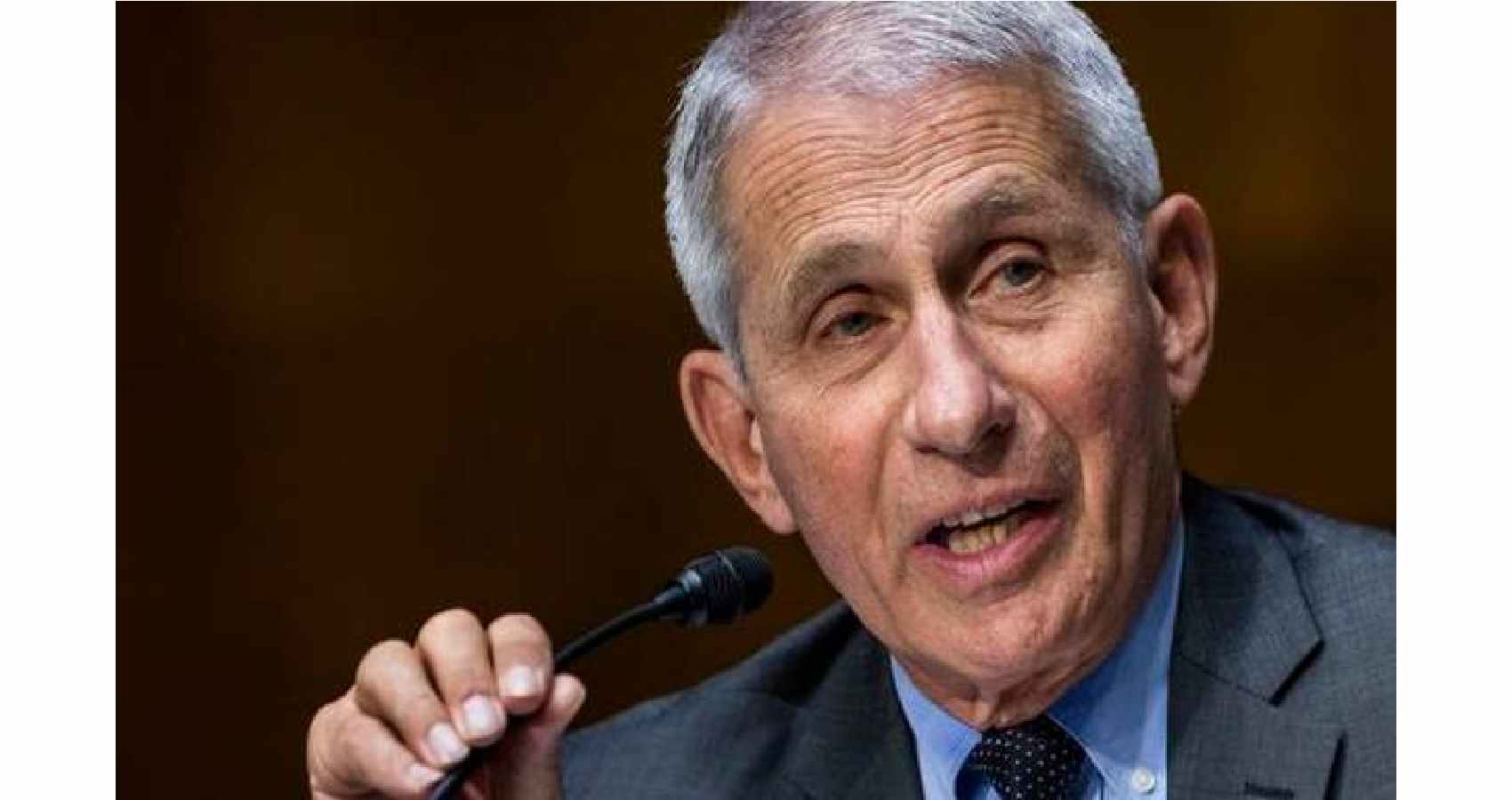 The Delta variant has emerged as the greatest threat to the efforts of combatting the coronavirus pandemic in the U.S. as it now accounts for more than 20 percent of cases in the country, top infectious disease expert Dr. Anthony Fauci has said. “As was the case with B117 – we seem to be following the pattern with the Delta variant, with a doubling time of about two weeks if you look from the May 8th with 1.2, to 2.7, to 9.9, and as of a couple of days ago, 20.6 percent of the isolates are Delta,” Fauci said at a White House briefing June 22.

“Similar to the situation in the UK, the Delta variant is currently the greatest threat in the U.S. to our attempt to eliminate Covid-19,” he added. President Joe Biden had earlier set a target of vaccinating 70 percent of the country’s adult population with at least one dose by July 4. However, it looks like the country may narrowly miss the target. Currently, 65 percent of the adult population has received at least one shot and 56 percent are fully vaccinated, according to data from the U.S. Centers for Disease Control and Prevention. At current rates, the U.S. is on track to get to about 67 percent people with at least one shot by July 4.

“Our aspirational goal for July 4th was 70 percent of the adult population receiving at least one dose, but that is not the goal line, nor is it the endgame. The endgame is to go well beyond that, beyond July 4th, into the summer and beyond, with the ultimate goal of crushing the outbreak completely in the United States,” Fauci said. Under-vaccinated people, particularly young individuals between 18 and 26, are the main obstacles for that, said Fauci, who is director of the National Institute of Allergy and Infectious Diseases. Further, he said that the Delta variant is a growing threat and is more transmissible than the original Covid virus and Alpha variant.

“The transmissibility is unquestionably greater than the wild-type SARS-CoV-2, as well as the Alpha variant. It is associated with an increased disease severity, as reflected by hospitalization risk, compared to Alpha. And in lab tests, associated with modest decreased neutralization by sera from previously infected and vaccinated individuals,” Fauci noted. However, the good news is that the vaccines Pfizer-BioNTech and Oxford-AstraZeneca are effective against the Delta variant, said Fauci. “The effectiveness of the vaccines – in this case, two weeks after the second dose of Pfizer-BioNTech – was 88 percent effective against the Delta and 93 percent effective against the Alpha when you’re dealing with symptomatic disease.

“When you look at hospitalizations, again, both the Pfizer-BioNTech and the Oxford-AstraZeneca are between 92 and 96 percent effective against hospitalizations,” Fauci said. India-West Staff Reporter adds: According to a PTI report, U.S. Surgeon General Dr. Vivek Murthy told MSNBC June 23 that the Delta variant, which he said now makes up 90 percent of all new cases, is significantly more transmissible and more dangerous in terms of severity of illness that it causes.

“We have seen how quickly it has taken over in the United Kingdom, where it’s become – getting close to 100 per cent of new COVID cases, Delta. And we have seen a surge here too. So I am worried,” Murthy said. “I’m quite worried about the Delta variant. It is more transmissible, significantly more transmissible. It also may be more dangerous in terms of severity of illness that it causes,” he said.