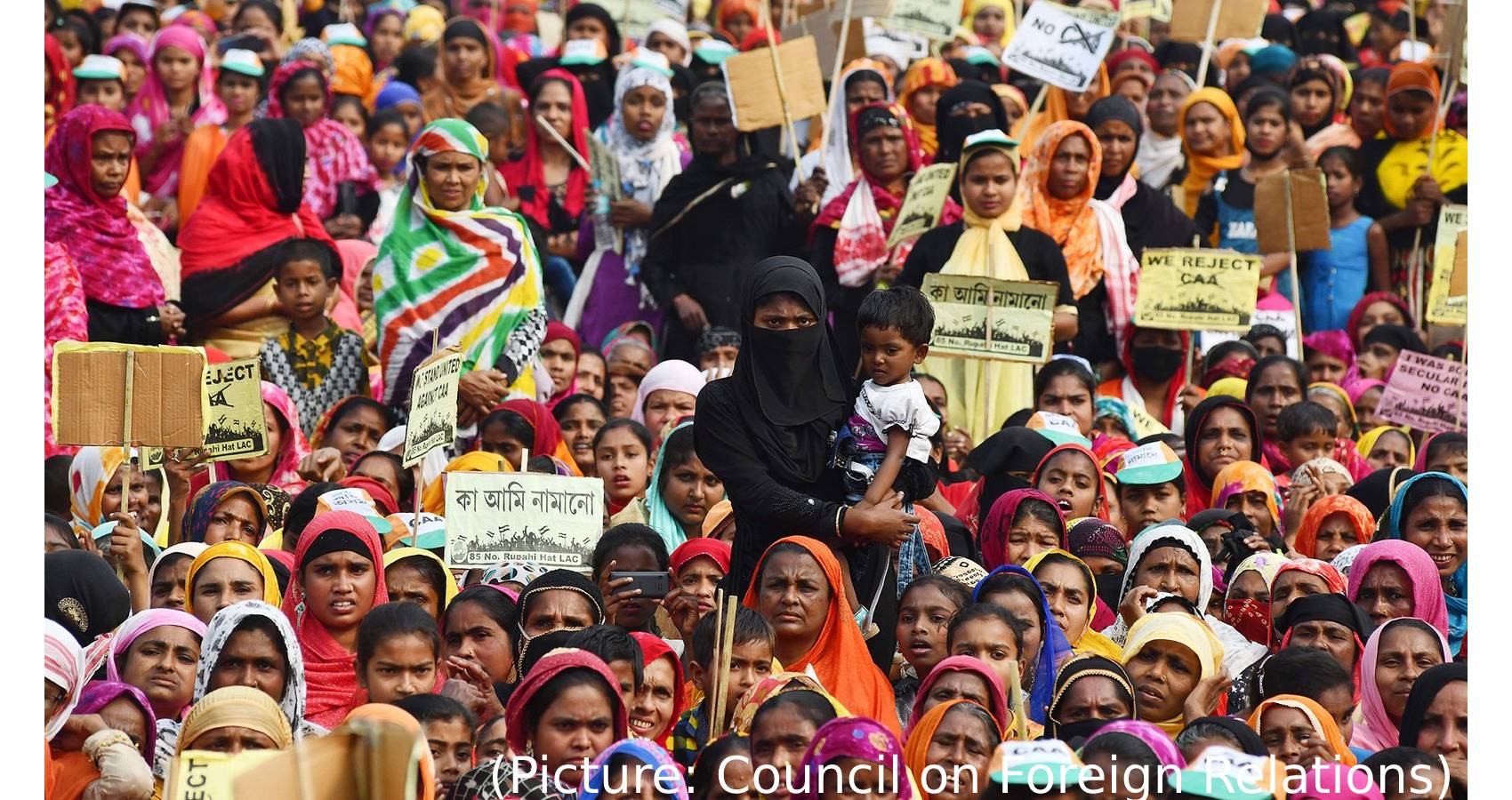 Speakers at the International Religious Freedom summit here this week detailed how the Indian government is intentionally stoking Hindu nationalism, which has caused widespread persecution of religious minorities, enactment or reactivation of laws designed to curtail or deny citizenship, control or prohibit interfaith marriages, silence NGOs by freezing their bank accounts, and state-sponsored Islamophobia campaigns that encourage mob violence against non-Hindus.

They were speaking at a panel discussion on “Religious Freedom in India: Challenges & Opportunities,” organized by the Indian American Muslim Council (IAMC), a Washington, DC-based nonprofit that advocates for human rights, religious freedom and civil liberties in both the US and India.Click here to see their presentations. (Note: Presentations by U.S. Senator Markey and Reps. Newman and Levin were the subject of a separate news release.) Anurima Bhargava, a commissioner with theU.S. Commission on International Religious Freedom, said that for the past two years, the commission has recommended the U.S. State Department designate India as a Country of Particular Concern (CPC), like Pakistan and Burma, because of the systematic, ongoing, and egregious violations of religious freedom in India. 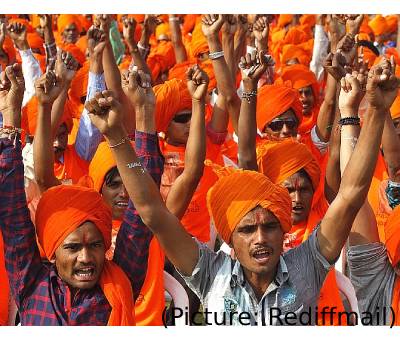 IAMC this week led an initiative to have a Joint Resolution approved at the summit that also calls for the State Department to designate India a CPC. The resolution was supported by more than 30 signatories and is being transmitted to the office of Secretary of State Antony Blinken. Ms. Bhargava pointed out that the Citizenship Amendment Act and the National Register of Citizens are limiting or eliminating pathways for Muslims to be able to demonstrate their citizenship, which can lead to them being wrongfully detained, deported, or worse, rendered stateless. With those laws, India is acting much like Myanmar, in how the latter systematically discriminated against the Rohingyas leading up to their genocide.

Further, the Unlawful Activities Prevention Act is designed to limit or eliminate dissent, while the Foreign Contributions Regulation Act can freeze the bank accounts of NGOs and religious organizations that traditionally have worked to promote unity, harmony and understanding in India. “The other area that is of concern, which we have documented in our reports, are the anti-conversion laws,” she said. “Essentially how I describe this is an attack on any kind of interfaith, interreligious engagement. A third of Indian states have these kinds of laws that limit or prohibit religious conversion to protect the dominant religion from any perceived threats from religious communities and religious minorities.”

“And so we’re seeing a situation the UAPA (Unlawful Activities Prevention Act) doesn’t really allow dissent and it is very high standard for someone to get bail or to be able to come out of being incarcerated, so people can be detained and held for quite a long time without being charged, as in the case of 84-year-oldFather Stan Swamy, who lost his life last week in an Indian prison because of Parkinson’s and COVID,” she said. In addition to naming India a CPC, the USCIRF has also recommended that individuals at the state and the national level who have fomented hate, but also have implemented policies that are targeting religious communities, be sanctioned, whether in economic or in visa actions.

Joanne Lin, National Director ofAmnesty International USA, detailed how the Indian government used the Foreign Contributions Regulation Act and other means to essentially shut down Amnesty International’s offices in India by freezing its bank account. “The shuttering of Amnesty India is just one example of the Indian government activating an overbroad legal framework to crush human rights defenders who dare to challenge grave abuses of state authorities,” she declared. “The Indian government has leveraged financial and other institutions to strip human rights from religious minorities, to crush dissent and to silence advocates for freedom of religion and expression.

“The U.S. government should call for the release of human rights defenders and other critics, many of whom have been held for over a year without being charged,” she said. “In addition, Amnesty calls for the investigation and prosecution of those responsible for attacks carried out by vigilante mobs, and police officers against Muslims during the February March 2020 violence in Delhi, which occurred in the context of protests against the Citizenship Amendment Act.  These steps are necessary to ensure that religious freedom is a reality for all people in India regardless of their religion.”

State-sponsored Islamophobia in India is anti-Muslim racism and a tool of oppression, declared Tabassum Haleem, CEO,Islamic Networks Group. In her presentation, Ms. Haleem pointed out tropes used to denigrate and motivate hatred of Muslims include, “Muslims don’t belong” in India, and “Muslims are terrorists,” with some Hindu nationalists calling for a Trump-like Muslim ban, and others declaring “Muslims did no favor by staying here,” and “very few Muslims are patriotic.” It was even widely alleged that Muslims were intentionally spreading COVID-19, an enormous lie that resulted in discrimination, repression, persecution and violence against Muslims. And sadly, interfaith marriages have been criminalized clearly as a means of ensuring racial and ethnic “purity,” of the majority.

The Rev. Evangeline Anderson-Rajkumar of theEvangelical Lutheran Church in America, who is a Dalit (the lowest class), referring to the ruling Hindu class, declared, “In this class hierarchy, to consider oneself upper class is such a myth. There is nothing upper about the upper class.” She lamented that because freedoms for religious minorities are being so eroded, and in many cases eliminated, the Indian Constitution is becoming increasingly irrelevant. “We know that for people to have dignity and worth is a God-given reality. But we have a situation in India where the prominent Hindutva forces can actually challenge that and deny whole peoples of their ability to reflect the image of God, and the possibility of them even being considered as a worthy human, of being human. And this is the crux of the whole problem of caste consciousness.”

Explained AnantanandRambachan, professor of religion,St. Olaf Collegein Minnesota, “Because the Hindu condition is so internally diverse, it generally exemplifies an open and hospitable attitude toward religious diversity. One of the pillars of Hinduism is the belief in the unity of the oneness of God, even though this God is spoken of in many ways. God’s oneness implies the oneness of the human community.”

He also made these salient points:

The Indian American Muslim Council has welcomed the news about the Biden administration’s imminent announcement of an ambassador-at-large of international religious freedom. The post has been vacant since January 20 of this year, and is a requirement of the 1998 International Religious Freedom Act.