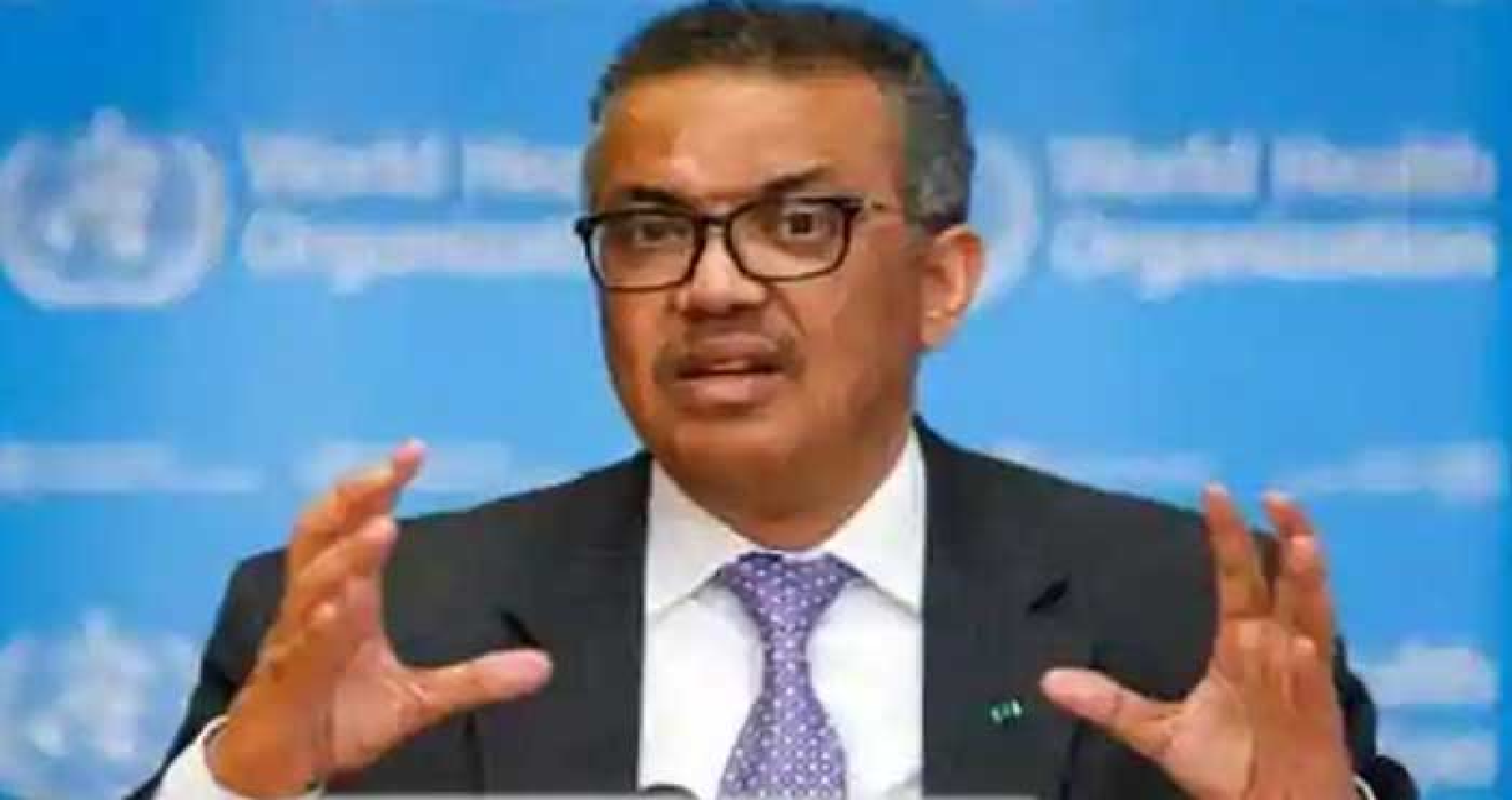 President joe Biden has supported the waiver proposal, drafted by India and South Africa, winning praise from the World Health Organization which called it “a monumental moment.”

It seems patently obvious. But for the first time U.S. President Joe Biden has said he supports lifting intellectual property rights on coronavirus vaccines in order to increase production and make them more accessible to developing nations. Biden  threw his backing behind the waiver proposal, drafted by India and South Africa, winning praise from the World Health Organization which called it “a monumental moment.” However, the drug industry is not happy, with shares in BioNTech, Moderna and Novavax down after the news broke. The E.U. is now set to hold talks on whether to follow America’s lead.

US Trade Representative Katherine Tai made the announcement after pressure from developing countries and liberal and progressive lawmakers in the US while disclosing that Washington will actively participate in WTO negotiations to make that happen.

India and South Africa were among the lead countries that had campaigned for the IP waiver. More than 100 US lawmakers had written to President Biden supporting the demand even though an equal number, many bankrolled by the pharma lobby, had opposed it.

“As our vaccine supply for the American people is secured, the Administration will continue to ramp up its efforts – working with the private sector and all possible partners – to expand vaccine manufacturing and distribution. It will also work to increase the raw materials needed to produce those vaccines,” Tai said in a statement.

The Biden administration’s backing for talks on Agreement on Trade-Related Aspects of Intellectual Property Rights (TRIPS) flexibility for vaccines at WTO has prodded others such as the European Union, a key opponent, out of its waiver hesitancy, but trade negotiators are treading with caution.

“The EU is also ready to discuss any proposal that addresses the crisis in an effective and pragmatic manner,” European Commission president Ursula von der Leyen said Thursday. “And that’s why we are ready to discuss how the US proposal for waiver on intellectual property protection for covered vaccines could help achieve that objective,” she told an online conference, weeks after the trading bloc had told WTO members that this was a no-go area.

The Indian government appeared pleased with the progress after months of deadlock. “We welcome the US government supporting this initiative and joining 120 other countries working towards affordable Covid-19 vaccines,” commerce and industry minister Piyush Goyal said on Twitter.

For now, Indian negotiators are keeping their fingers crossed, waiting to see how the other traditional naysayers – Switzerland, the UK, Japan, Canada and Brazil – react, and acknowledge that the statements from the US and the EU only signal a start of some tough negotiations in Geneva over the coming weeks.

Significantly, the dilution of US’ traditional resistance, following intense pressure from civil society, was limited to talks on vaccines, while India and South Africa’s joint proposal at WTO had sought to extend the flexibility to Covid-19 related medicines as well.

The Joe Biden administration’s about-turn to endorse patent waiver for Covid-19 vaccine during the pandemic has put the European Union in the dock, just days ahead of a meeting with India.

The European Union is now under pressure to shed its opposition to a waiver.

Even as India pushes for a waiver at WTO, the central government hasn’t enforced compulsory sharing of license on Bharat Biotech’s Covaxin, which was co-developed by public-funded ICMR and NIV.