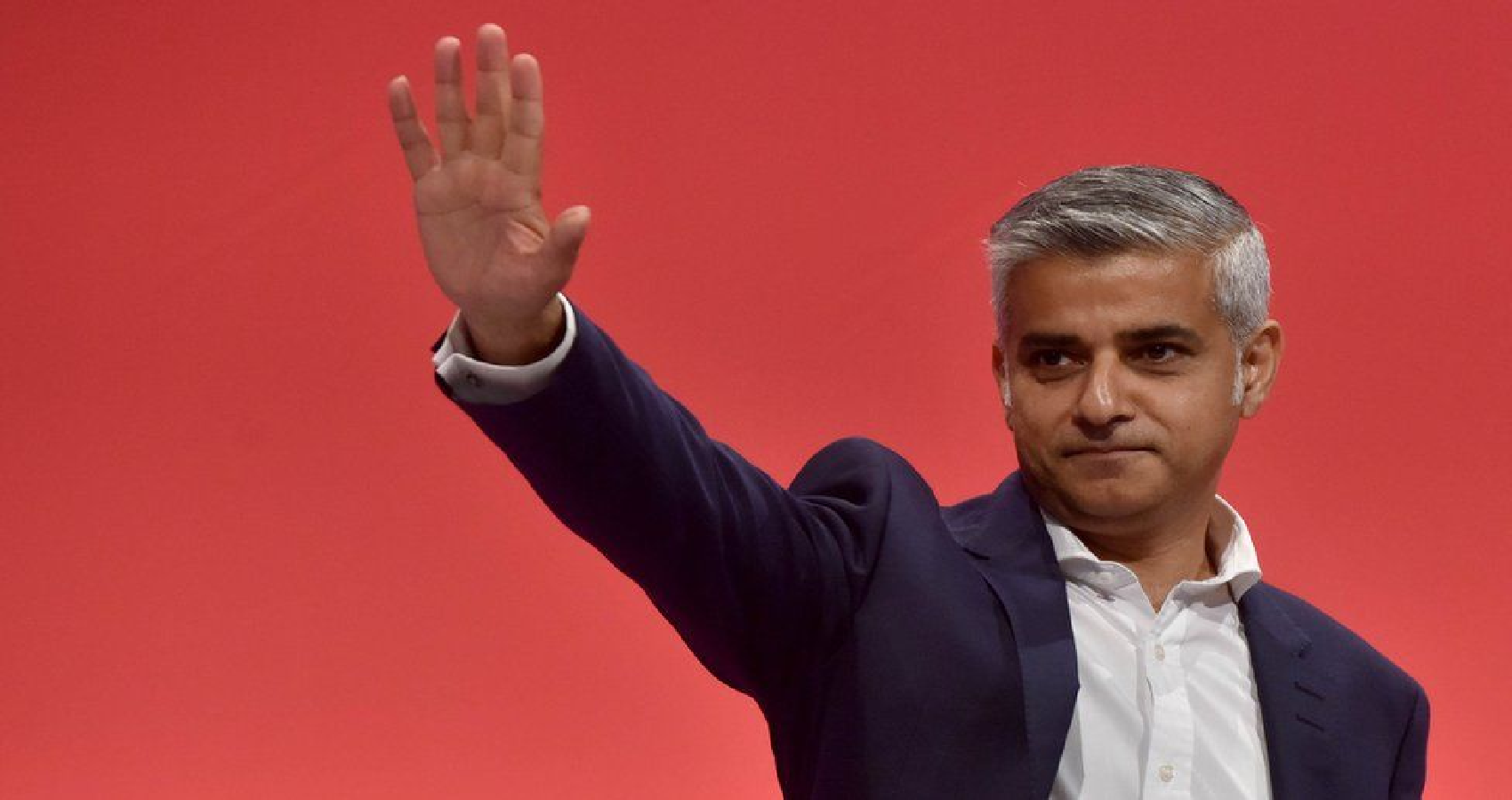 Sadiq Khan has been re-elected as Mayor of London for a second term after beating his closest rival with a vote share of 55.2 per cent versus 44.8 per cent in an election that was closer than expected.

Labor Party candidate Khan, 51, defeated his Conservative Party rival, Shaun Bailey, after winning a total of 1,206,034 votes as against 977,601 when both first and second preference votes from Thursday’s mayoral election were fully counted overnight on Saturday.

The Pakistani-origin former Labor member of Parliament was the first Muslim mayor of a European capital city when he was first elected in 2016. The mayoral poll was due last year but was postponed by a year at the peak of the coronavirus pandemic in 2020.

“I am deeply humbled by the trust Londoners have placed in me to continue leading the greatest city on earth,” said Khan. “I promise to strain every sinew, help build a better and brighter future for London, after the dark days of the pandemic and to create a greener, fairer and safer city for all Londoners, to get the opportunities they need to fulfil their potential. I am proud to have won an overwhelming mandate today,” he said, speaking at his City Hall office. 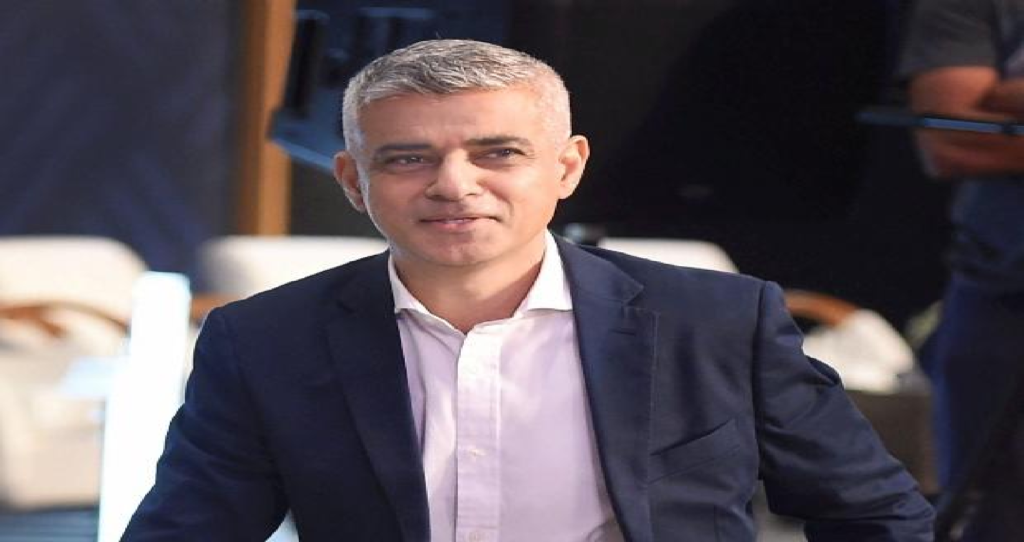 “The results of the elections around the UK shows our country, and even our city, remains deeply divided. The scars of Brexit have yet to heal. A crude culture war is pushing us further apart,” he added.

“Economic inequality is getting worse both within London and in different parts of our country. “As we seek to confront the enormity of the challenge ahead, and as we endeavour to rebuild from this pandemic, we must use this moment of national recovery to heal those damaging divisions,” Khan, also the first Muslim mayor of an European capital city, added.

Labor continues its dominance in the capital, remaining the largest party on the London Assembly. Labor took nine constituency seats, with the Conservatives winning the remaining five.

His victory is one of the few positives for the Labour Party as the party held on to its dominance in the London Assembly as well. Labour also kept hold of its mayoralty in Greater Manchester, where Andy Burnham was re-elected in a landslide win.

However, overall the local election performance has been largely dismal for the Opposition party as it lost many of its strongholds. The Conservatives have gained control of around 12 councils and the Labour has lost control of seven and the Labour failed in its attempt to oust Conservative Andy Street as the popular mayor of the West Midlands.

UK Environment Secretary George Eustice said the Labour had been punished in Leave-voting areas by “wrangling” over Brexit in recent years. The Boris Johnson led Conservatives are also seen to have benefitted from the successful roll-out of vaccines against COVID-19.